It turns out Josh Donaldson’s talents go far beyond third base (no pun intended; get your mind out of the gutter).

If you tune into the popular History Channel series “Vikings” this Wednesday, you’ll catch the Toronto Blue Jays third baseman showing off his acting chops in a guest spot.

Playing what is described as “a Viking warrior of great skill,” isn’t exactly an easy acting assignment for a newbie. 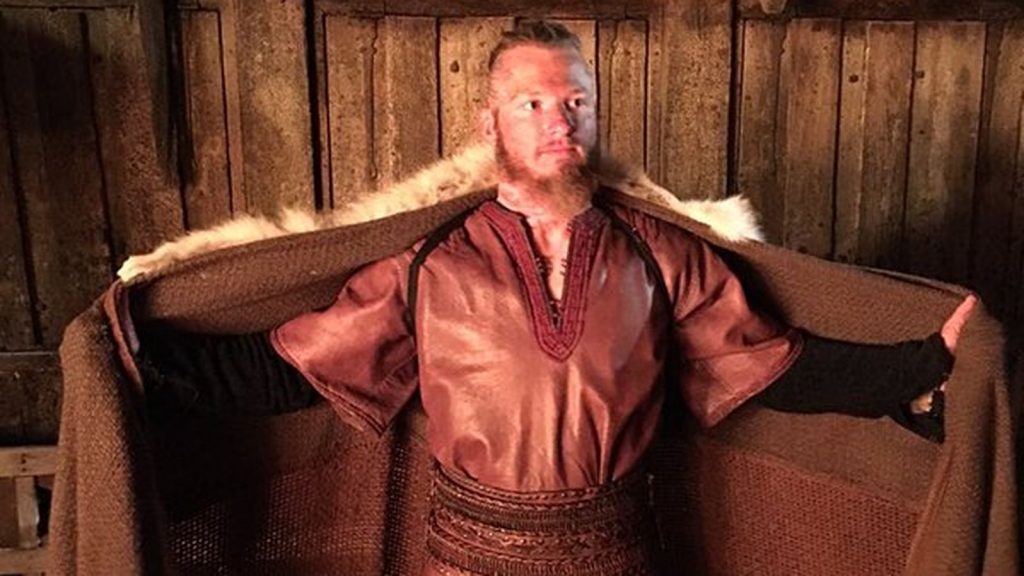 Don’t expect to see Donaldson adding Oscar wins to his two All-Star accolades. As he told the Canadian Press, the appearance doesn’t necessarily mark the start of a new career.

“I’ve always been a big fan of history, honestly, and I really enjoyed the production and everything that was going on with the show, and I felt like it was a neat story and it was just something that I connected with right away,” said Donaldson.

“I felt it was just a great opportunity,” he added. “I’m not going to say I wouldn’t act again but I don’t know if it’s something I’m going to seek out for sure.”

Donaldson filmed the episode at the Vikings Ashford studios in Wicklow, Ireland in January 2016. 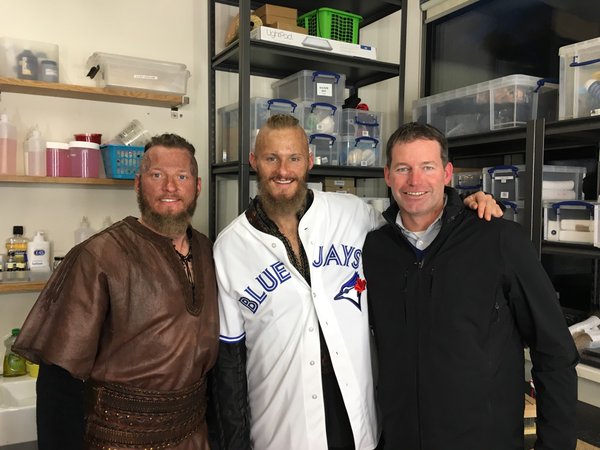 “It was actually really cold there and it had been raining and we worked pretty late into the night that night, so there were definitely some elements that we had to work through,” he told the Canadian Press.

“But I felt like that made it more real. It felt like it was in the period of time.”

As for his teammates, Donaldson says they were supported of his acting gig.

“I thought I was going to catch a little bit of grief for it but everybody was pretty positive about it and was asking about the experience and everything,” he said.

“It went over pretty well.”