Anyone who has had a loved one with dementia knows that it’s pretty much your worst fear for them to go missing.

You hear of it happening quite often in the news and sometimes – like during frigid Canadian winters – it ends in tragedy.

But now, one Japanese city has introduced a new QR code system to keep track of senior citizens with dementia. 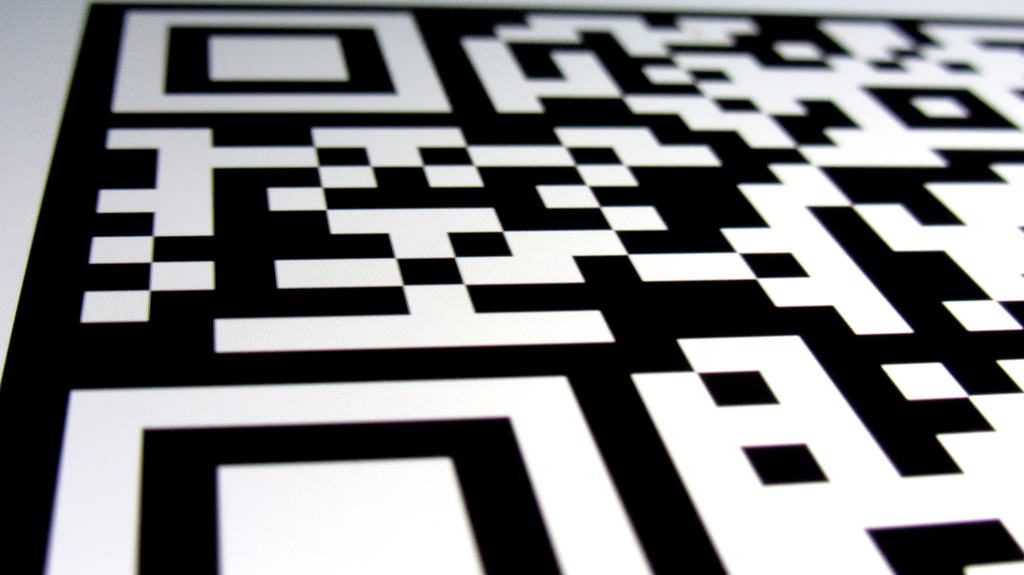 In Iruma, Japan, dementia-suffering senior citizens who are prone to getting lost are being tagged with scannable codes.

Tiny stickers worn on the finger and toenails carry a unique identity number to help reunite them with loved ones and caregivers.

The adhesive QR codes are just one centimetre long. 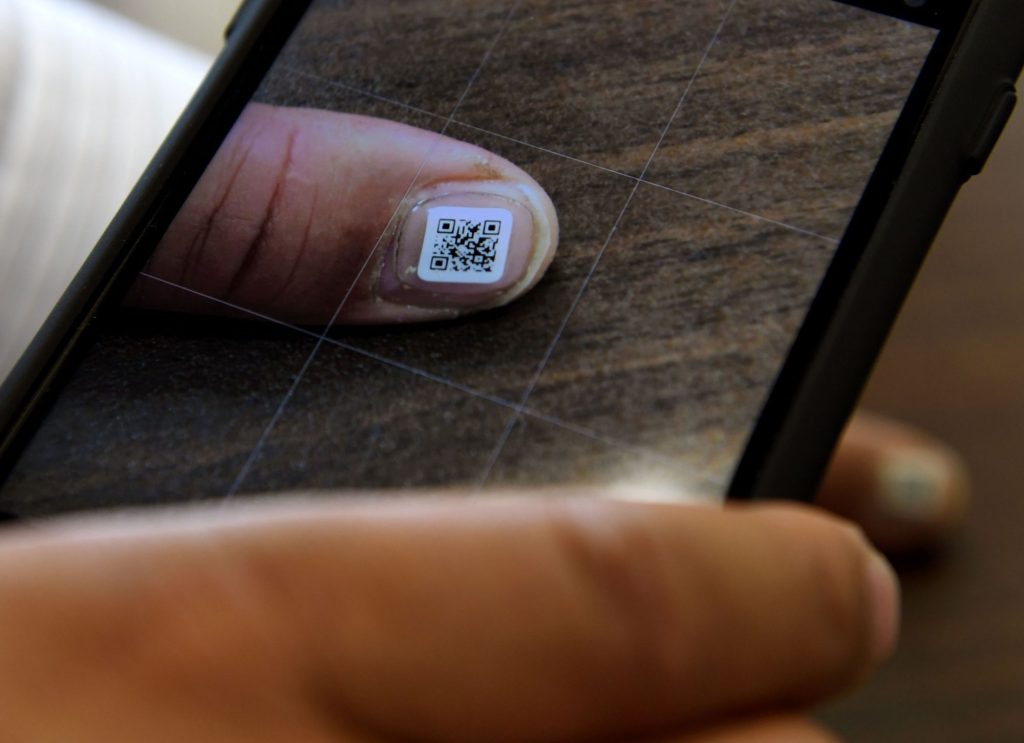 “Being able to attach the seals on nails is a great advantage,” a city worker told the Associated Free Press. “There are already ID stickers for clothes or shoes but dementia patients are not always wearing those items.”

Police will find all the essentials – the local city hall, its telephone number, and the wearer’s ID all embedded in the QR code.

The chips have a shelf life of about two weeks.

Given our own aging Baby Boomer population, it’s an interesting idea that could work on this side of the Pacific too.