Isn’t it ironic that every song on Alanis Morissette’s youth-defining album Jagged Little Pill still transports you back to your poster-filled junior high bedroom or camp cabin?

Want to know how we know – ’cause it’s the album’s 20th anniversary. That’s right, you were rocking out with one hand in your pocket TWO DECADES ago.

Of course, Jagged Little Pill went on to become one of the best-selling albums of all time (more than 33 million copies sold globally) and make our very own Ottawa darling a Grammy-winning superstar. 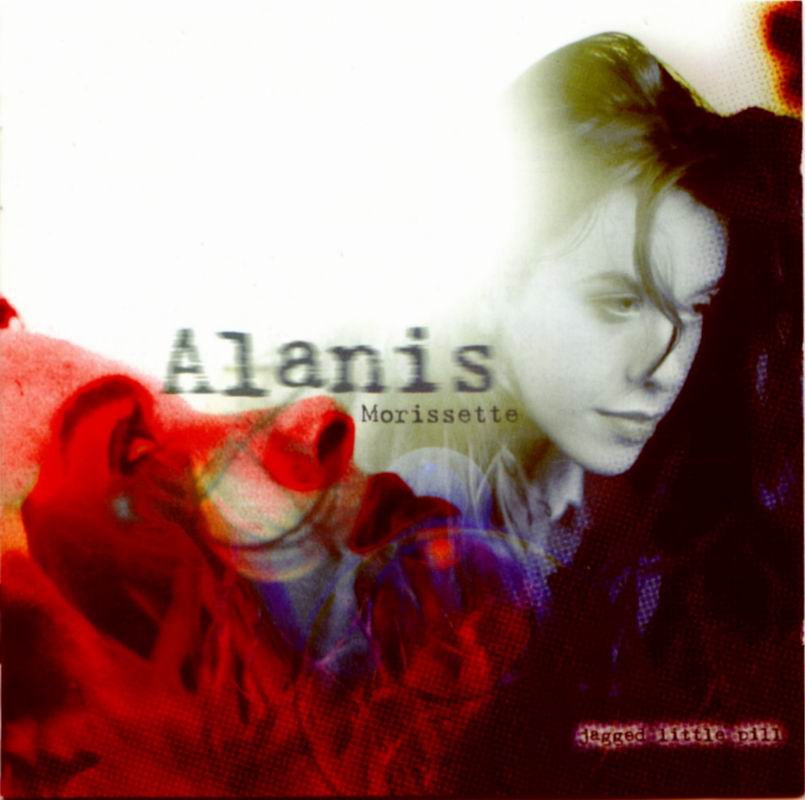 This year, Morissette will mark the milestone with the October 30th release of both special collector’s and deluxe editions of the album. While the old favourites will always live in my heart, the best part about the album is its multiple special features, including tracks recorded years ago during the making of Jagged Little Pill that haven’t surfaced until now.

As you may recall, back at the Junos, the album’s co-writer, Glen Ballard, told me that each song on Jagged Little Pill was written in just one day – over a 20-day time period.

Yesterday, Billboard premiered “Superstar Wonderful Weirdos,” one of those previously unreleased tracks recorded during the making of Jagged Little Pill. The song, however, has been available online for years now.

And yes, I love it as much at the classics on the album. It’s so nostalgic, so 90s, in the best way possible. One this is guaranteed: this album will be mine the day it’s released. After all, I see Right Through You, You Outta Know it’s What I Really Want…sorry, I had to.