If you’ve been snooping around for a new job any time in the last few years, you may have noticed that still, more often than not, a Cover Letter is either suggested or required.

A suggestion may be a light nudge, like the words, “Optional” in brackets next to an online application header, or a more ambiguous invitation, like “Resume / Cover Letter” looming over an unstyled Upload button that appears to be poached from a Windows ’95 yard sale.

The big question is, “Why?”

What is it about a cover letter that offers employers such confidence in qualification or worse, disqualification, prior to an interview?

“I find that some managers like to have a cover letter summarizing the candidate’s skills and how they map specifically to the requirements of the role that has been advertised or posted,” says Mary Ann Dunlop, a Senior HR Consultant who has provided HR services across retail, technology and manufacturing industries for over 20 years.

Lauren Nelson, a VP at a communications consulting firm called Aesthetic Cogency, provides her own strong position and echoes Dunlop’s perspective in a LinkedIn post from last September:

“I don’t care if your resume is dozens pages of awards and sheer greatness. You’ve lost me…If you cannot communicate why your experience and skills are relevant to the job, I’m not sure you understand what the position entails, or that your background brings all that much value to the table…A solid cover letter…can even help you overcome deficiencies in your resume or a lack of experience. I would rather have a determined, passionate individual with a strong work ethic on my team than an Ivy League degree without tenacity every single time…”

But therein lays the potential delusion; that things like determination, passion and work ethic are realistically measurable by reading a cover letter, and that possession of those particular traits, or any other traits assumed discernable through such a letter, is even a significant variable in a candidate’s future value to a firm.

We reached out to several HR professionals for input on this piece and after sending several, “Would you care to comment?” emails, the first VP-level response we received was, “For sure! I have been ignoring cover letters for 10 years! LOL!”

And you know who else seems to feel the same way?

Ever heard of them?

Not only does Google not require a cover letter, but even though they’re willing to let you ramble, they make it very clear in their online applications that if you do, you’re probably wasting everyone’s time given the context of a resume:

What makes Google’s approach noteworthy is not just that they are a company with a $539 share price and a $372 billion market cap. What makes Google’s position worth mentioning is that their candidate assessment strategy is not based on preference or intuition or nostalgia; it’s based on data.

In April, we published a piece about Google’s hiring strategy in which we discuss the insights found in the recently published book, Work Rules! written by Google’s Senior Vice President of People Operations, Laszlo Bock.

Bock explains that the most rewarding framework for selecting employees is founded upon an assessment of cognitive ability, conscientiousness and leadership; three qualities most effectively judged through “structured interviews” in which candidates, wherever possible, are asked to perform “Work Sample Tests”. And those are just what they sound like; a sample problem the candidate might face during the course of their job, requiring a solution and then a presentation of that solution to the interviewing committee.

And given the verbiage found on their online applications, a candidate will likely earn their way into a structure interview based on their “work”, not their edited, re-edited, tweaked, reviewed, reused and re-tweaked cover-letters.

Bock didn’t just concoct this strategy from thin air. In his book, he references a study that summarized 85 years of research into personnel selection.

In that study, two researchers combed through tons of data and calculated the predictive value (how accurately future performance was predicted) of 19 common personnel measures used in recruitment, ranging from work sample tests to reference checks to even age and years of education.

Where do you think cover letters ranked among the 19 predictive measures?

Trick question: given 85 years of research, they didn’t even include cover letters in the study.

Cheryl Kerrigan has been in HR for 17 years and is now heads up the Employee Success team at Achievers, a technology company that has been awarded repeatedly for both company growth and company culture.

Kerrigan respectfully recognizes advocates of cover letters. She appreciates the “personal touch”, the opportunity to explain an alignment or even a “gap of experience”, and the “differentiator” angle afforded by a solid introductory note. But ultimately, with all things considered, she doesn’t see the point.

“Since my early days as a recruiter I have seen virtually no value in cover letters…I find it to be redundant,” says Cheryl. “Another reason that cover letters have become less required is technology…most companies have implemented an Applicant Tracking System…the technology works on keyword searches and really focuses on the actual resume to search the required skills for the position…which eliminates the need for cover letters.”

Kerrigan adds, “I think the most powerful, untapped and underutilized resource is asking the existing employees in the organization who they would refer for open roles. If you hire great people, they know great people… candidates should focus on creating their online presence and networking…Having someone advocate on your behalf to the hiring manager or recruiter is time much better spent than agonizing over a perfectly written cover letter.”

A good way to think about it might be to imagine its swift passing to the next life; what would happen to businesses and to the economy as a whole if we were to just kill the cover letter?

What if we were to do what Freshbooks does and just ask for your resume, your favorite snack and your quirkiest hobby? What if we were to model ourselves after Google and just focus on prior work and a rigorous, structured interview format? What if, for entry-level positions, we just asked people to quickly describe their most impressive personal qualities? 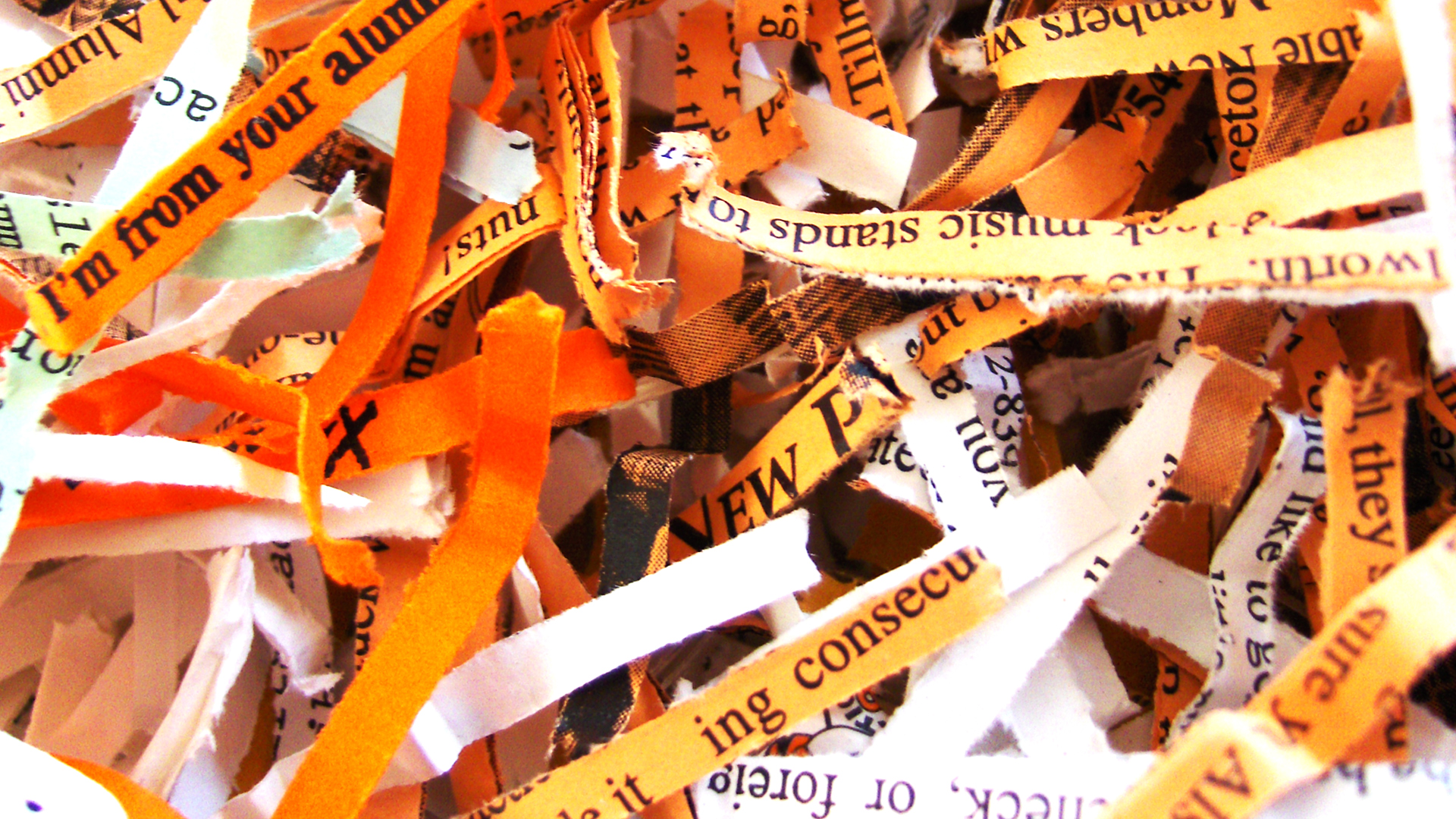 Or perhaps even better is to imagine all the evaluation methods as actual people, and all of them are applying for a small number of jobs available at a company called, “Helping You Find the Best Candidates Inc.”

Of course, you’re looking to hire the best, so you don’t spare any investigatory effort. You diligently read Miss Resume’s cover letter and Mr. Cover Letter’s resume; you give Mr. Unstructured Interview a structured interview and put Mrs. Years of Experience through a work sample test. You scrutinize all the candidates for hours at a time and double-check all their references.

After that entire process, being a savvy businessperson, to save yourself the PR nightmare, you might not kill the Cover Letter.

But you probably wouldn’t hire it either…