Texting is arguably the fastest and most convenient way to get in touch with someone. You can order food, get a taxi, and make weekend plans all with a few taps on your phone.

It’s become so commonplace that it’s also becoming increasingly prevalent in business communications. But before you hit send on that text, there are a few things you should consider.

Who Are You Sending it to?
Generally speaking, it is usually inappropriate for you to text your superiors at work. That said, there are exceptions to this rule.

If your boss asks you to communicate via text or they initiate sending a text to you, it is probably okay for you to text them as well. If you have a more informal relationship with them or they are closer to your age, the texting might be more colloquial.

Texting your co-worker is more likely appropriate, depending your relationship with them. Even if you are comfortable being casual with co-workers, it is best to avoid too many abbreviations or spelling mistakes – you are still sending a professional communication.

If you get consistently short responses, no response, or a response via email or phone, this contact might not prefer communicating via text.

What Time is it?
Be careful about what time it is when you send your texts. A recent study by the Academy of Management found that people who receive work texts after business hours are generally angry about those messages.

Try to be considerate by keeping texting within work hours. Make sure you consider time change as well if you are contacting someone in a different time zone. No one wants to wake up to a 1 a.m. text about a meeting the next morning.

Of course, there might be the odd message that needs to be sent outside of hours, but only if it is absolutely necessary.

What Kind of Response Does it Require?
If the conversation will require more than four messages total, it should not be sent as a text. Texting should only be used for short, to-the-point communications, like sending a reminder or FYI.

Text messages are generally considered less important than other forms of business communications. If you ask a loaded question that requires a lengthy response, the person on the other end probably won’t want to write it all out in a text. If your message is important and requires action on the other person’s part, it should be sent via email so that they can flag it for later.

Is it Urgent?
Could this subject be handled via email, phone, or in person? If the answer is yes, then you probably don’t need to send a text.

However, if you need a quick response and know that your contact always has their phone, texting might be an efficient way to get your answer. According to a report by SinglePoint, over 90% of text messages are read within three minutes of sending them. 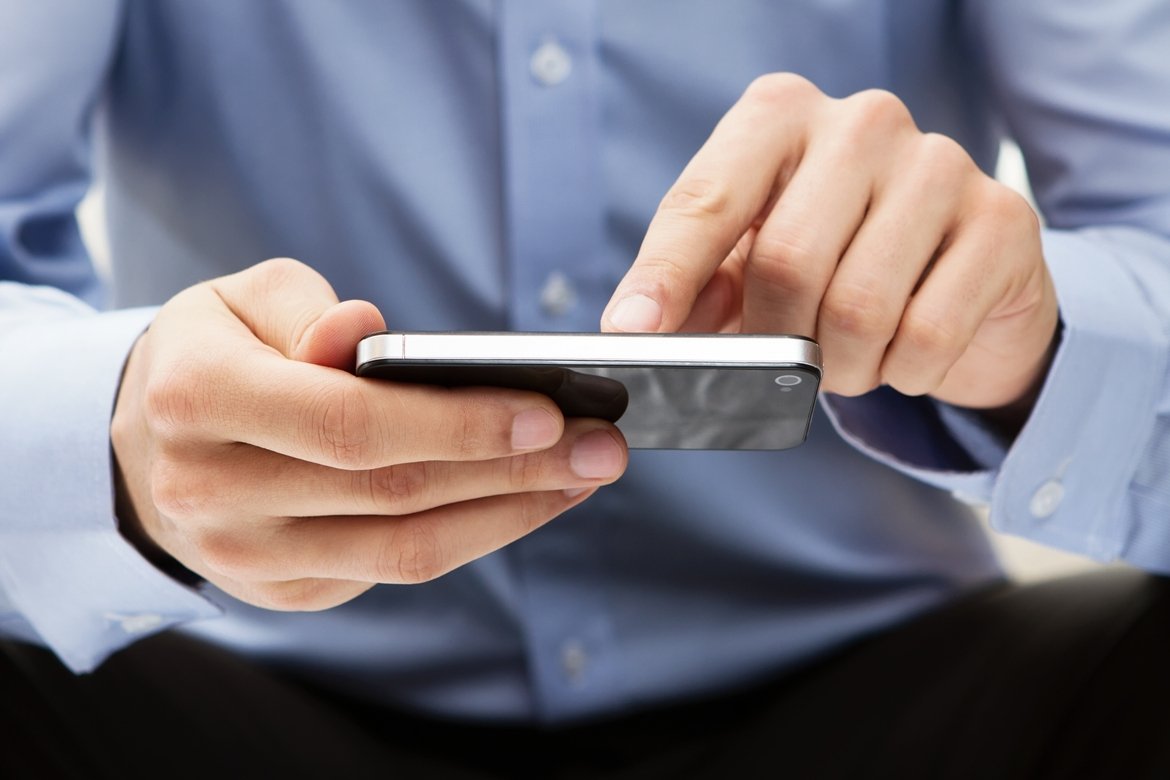 How Does it Read?
No matter who you are texting, it is never a good idea to send bad news via text. “I quit. Sorry!” and “Gonna be late. Can’t make the meeting” aren’t things you should be texting.

Conversely, you should be extra careful when it comes to tone. When you type short, quick messages, you probably don’t think about how your message might come across to the reader.

It is easy for a message to be misconstrued as negative when it isn’t meant to be. To avoid this, be sure to use “please,” “thank you,” and complete sentences.

As long as you keep your texts business appropriate, it can be a fast, efficient way to communicate. Happy texting!