Buzzkill alert: Researchers are calling for mandatory calorie content labels on alcoholic beverages. As if you didn’t already know you were drinking liquid harm.

The initiative stems from a study in which data from Statistics Canada revealed that the average drinker consumed 250 calories, or 11.2% of their daily EER (Estimated Energy Requirement), in the form of alcohol. That’s about the equivalent of a small bag of potato chips. A 330-ml can of beer contains about 150 calories. So basically a tall boy is responsible for about a tenth of the number of calories you shouldn’t exceed in a day. Honestly, not that wild. Unless you’re having a beer with chips, in which case, take it easy, buddy!

Nevertheless, the study finds that “the substantial caloric impact of alcoholic drinks in the Canadian diet suggests that the addition of caloric labelling on these drinks is a necessary step.”

Binge drinking is where the real problem begins, though it must be said that’s where most problems begin. If your biggest concern after drinking like a teen is calories, I’d say you’re still within the realm of responsible drinking.

According to the study’s lead author, Adam Sherk, four to five drinks mean downing about 25% of one’s recommended daily calorie intake. Given the hand-in-hand nature of four to five drinks and a stop at McDonald’s, you can easily find yourself finishing the night with a week’s worth of calories. It should also be said that any small print alluding to health risks is essentially meaningless after four to five drinks.

The crux of the argument is people should know what they’re putting into their bodies and that if all other foods and beverages are required to disclose the poison within their products, so too should alcoholic beverages. Fair enough.

As for me, I like what they’ve done with their labels over at Molson Coors: 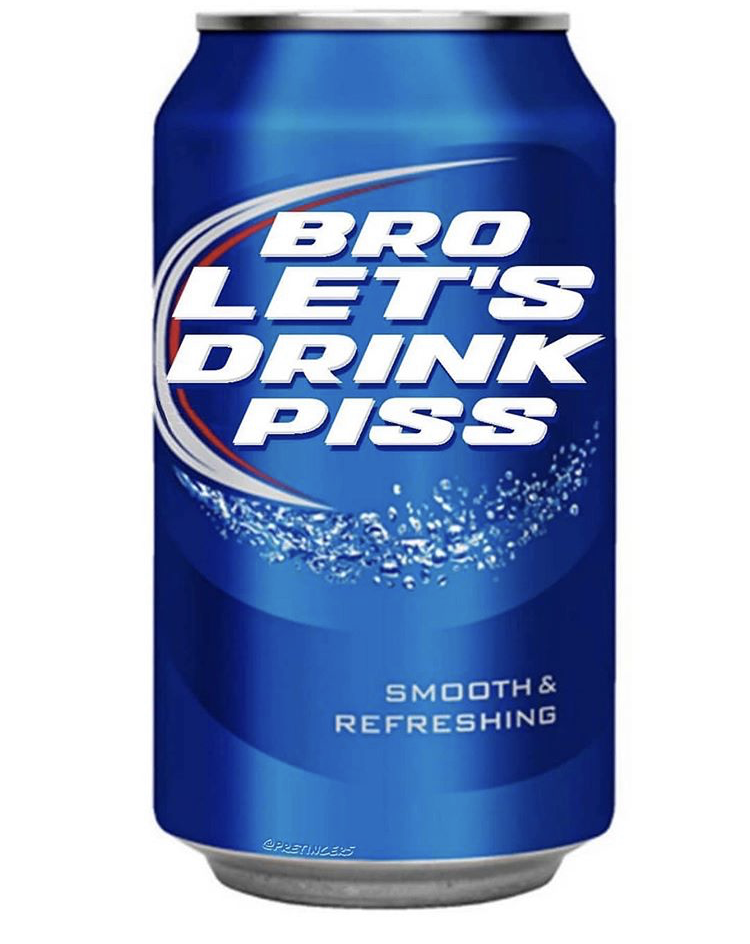