When 22-year old engineer Isis Wenger was asked to be a part of an ad campaign for tech startup OneLogin, the negative feedback she received was the last thing she expected.

Why all the criticism? Apparently she was “too pretty” to be an engineer even though she was actually employed at the company.

Comments like “this is some weird haphazard branding. I think they want to appeal to women, but are probably just appealing to dudes…” started flooding the ad that was posted on Facebook. 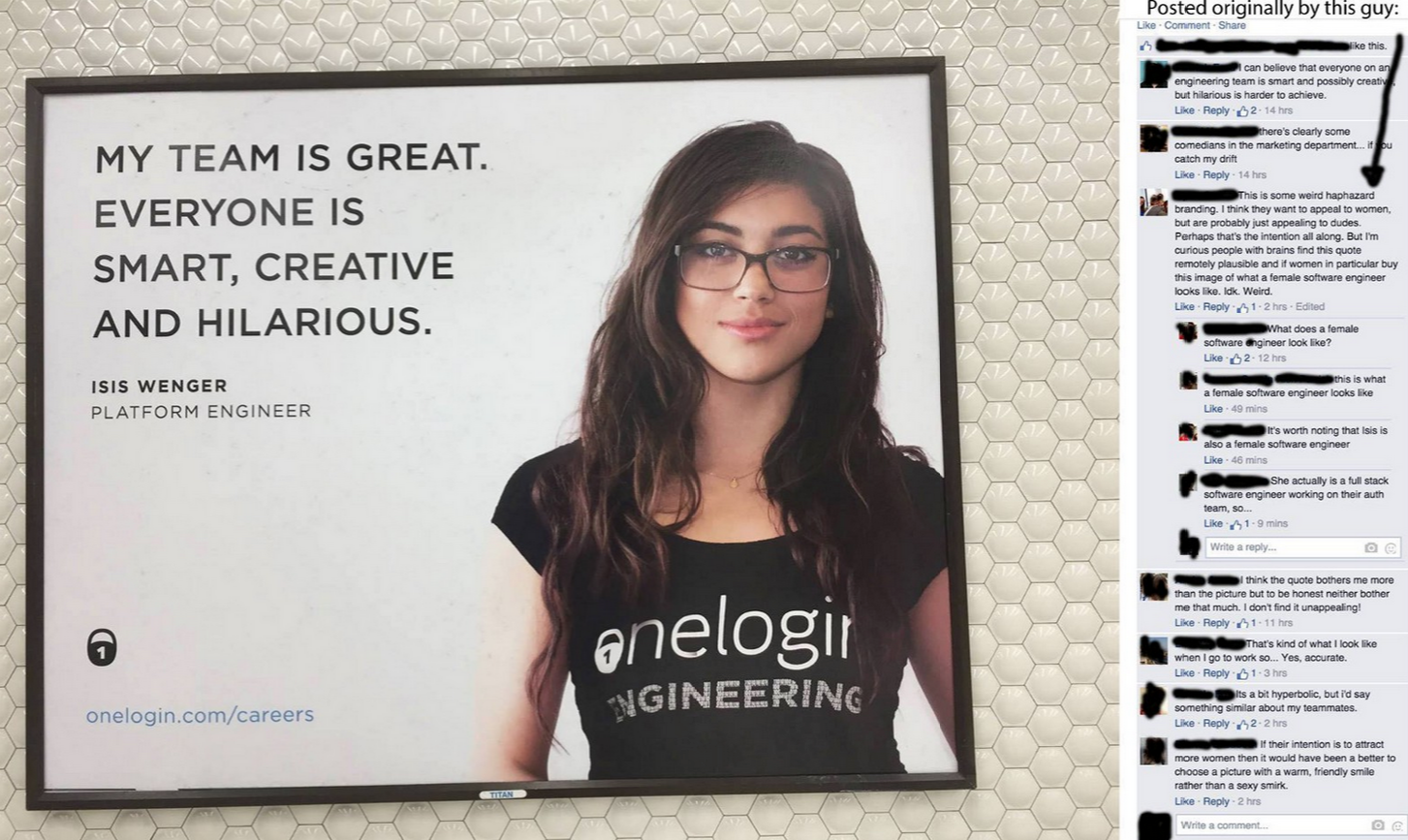 So, what does an intelligent, confident woman do in a situation like this? Launch a viral campaign for other female engineers to stand up and share their stories to kill the misconception that all engineers have to fit a nerdy stereotype.

The #ilooklikeanengineer hashtag has urged women of all ages and backgrounds to share their images in support of Isis’ cause. 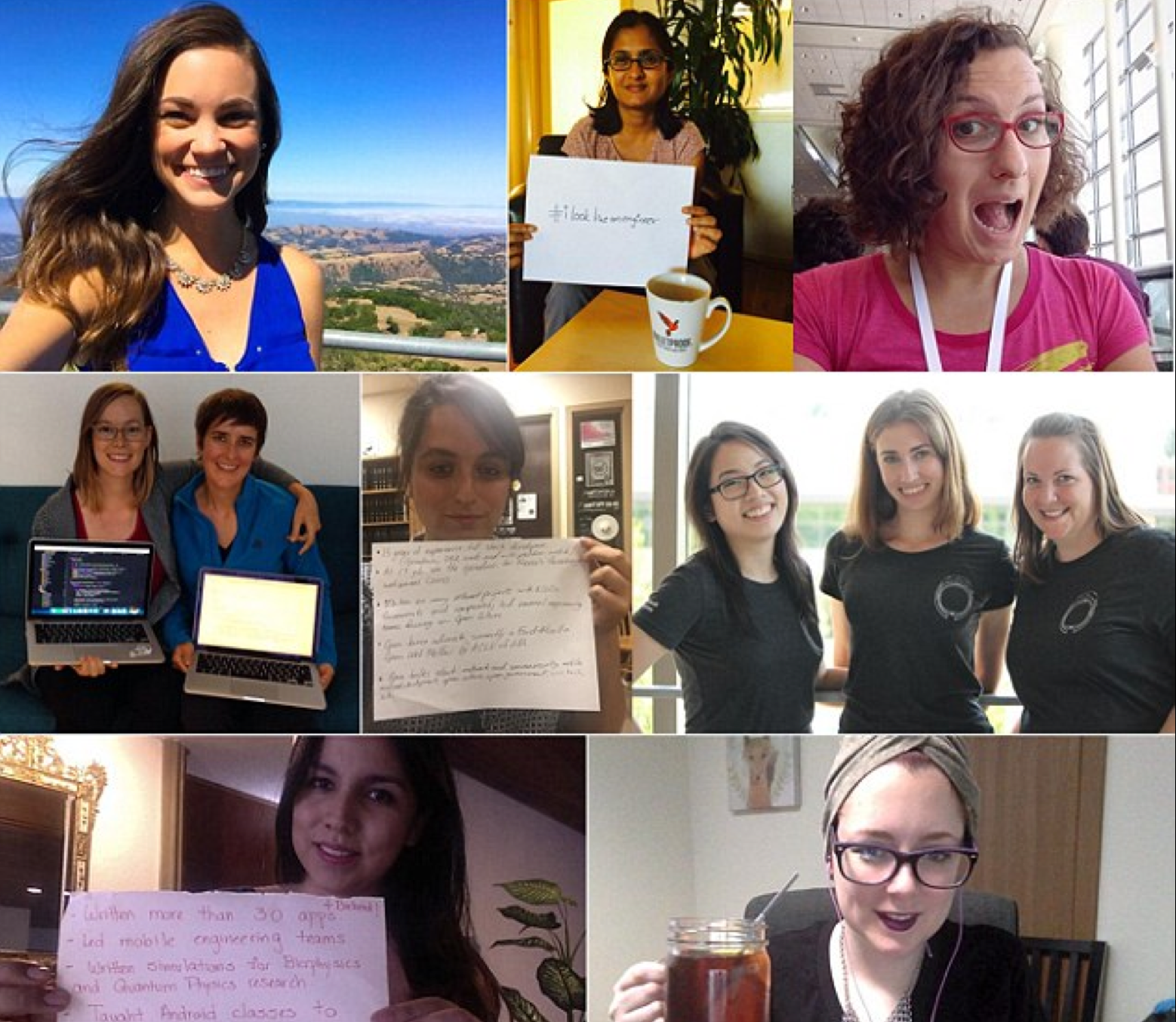 When Bill Gates’ wife, Melinda, joins in on your campaign tweeting “#ilooklikeanengineer is rightfully challenging the face of engineering,” you know you’re being heard.

So, notable young professionals, if you’re a female engineer and damn proud of it, we highly encourage you to upload your picture and with the hashtag #ilooklikeanengineer.

Because pretty doesn’t have to be stupid.