Last week, the sudden passing of 37-year-old Sharkwater director Rob Stewart sent both shockwaves and devastation through his many networks and through social media channels.

Not only did countless people collectively grieve a young life cut way too short, both loved ones and strangers mourned the loss of a key influential player in the world of environmental activism. Stewart dedicated his life to saving the sharks and, frankly, the planet. The documentary inspired people around the world to lobby their governments for bans on shark finning.

In addition to hundreds of friends, loved ones and fans of Stewart, famous faces from Leonardo DiCaprio to Richard Branson took to social media to express their gratitude and admiration for everything that Stewart did for the cause in which he was so passionate.

His death got us thinking that we can all be doing more. Maybe the best gift we can give is that of time to a cause or charity that we’re passionate about. If you’re in the market for a worthy cause, you may want to consider investing time in one of these three important Canadian organizations. 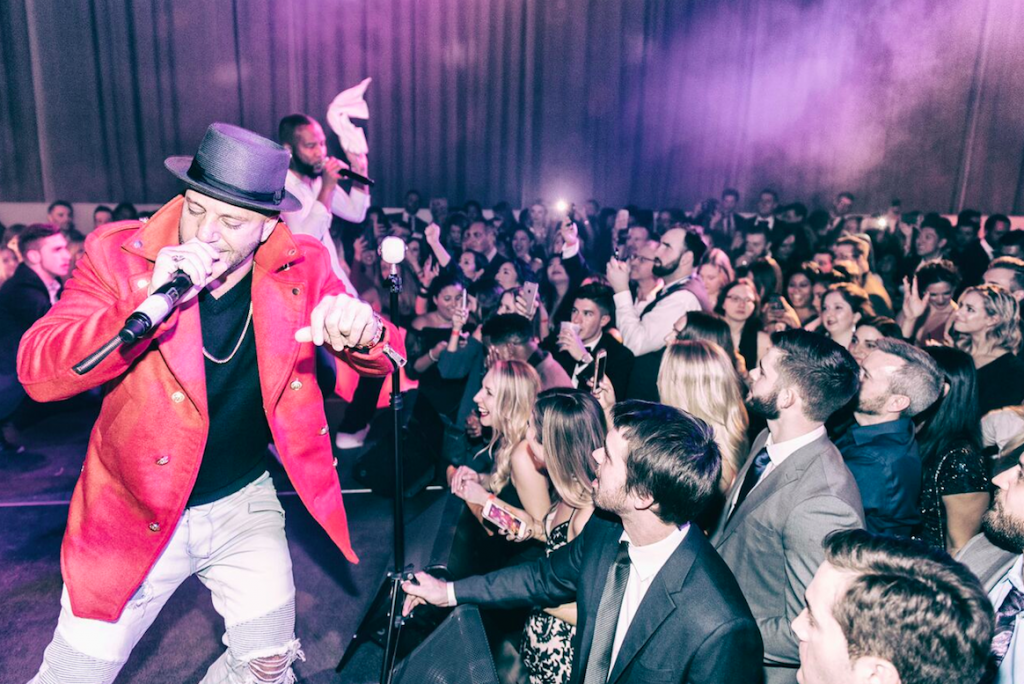 Motionball
By now, you’ve heard about motionball. Perhaps you associate the charity with their annual must-attend galas in cities across the country. Or maybe you’ve showed off your athletic chops at the motionball Marathon of Sport. Motionball raises funds for the Special Olympic Association of Canada and was started by three brothers from Toronto. The best part about the motionball events is that you get to interact directly with the athletes that the cause supports – whether you’re having a dance-off at the gala, or passing the ball during a basketball game at Marathon of Sport. You can get involved with motionball by tapping into your inner event planner and joining your city’s Gala Committee, or by gathering a team for the Marathon of Sport (and setting your fundraising goals high) for a day of a little friendly competition. 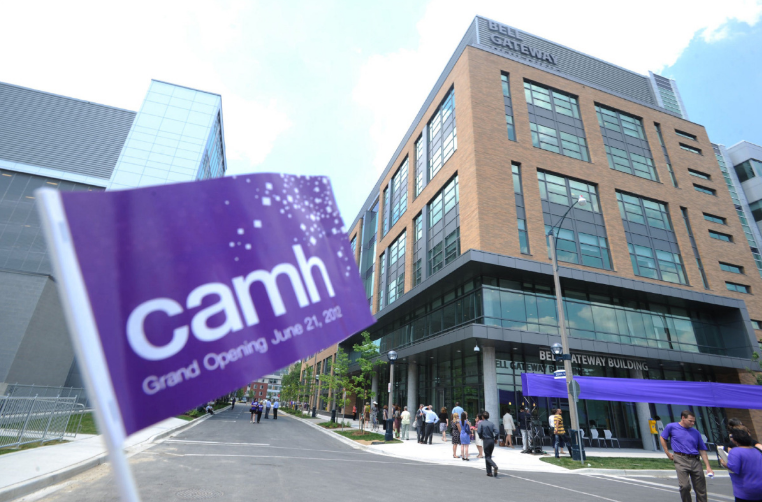 Centre for Addiction and Mental Health (CAMH)
Finally, the long-held stigma is eroding and we’re collectively acknowledging that mental health is something that affects all of us – either directly or indirectly. But eroding the stigma is just one thing. We need action. If you want to get involved, and have an additional $7/month to spare, you can become a Change Agent for CAMH, committing yourself to join the movement to treat mental health and prevent suicide. Being a CAMH Change Agent is more than throwing dollars at the cause. It’s a commitment to shattering stigmas and speaking up for those who can’t (and you get a purple shirt; a great way to spread the word on social media). You can also take this a step beyond and volunteer at CAMH. There are three ways in which you can apply to do so; through their Clinical Volunteer Program, Research Volunteer Program or the Corporate Volunteer Program.

Image: ME to WE

WE Charity
Craig Kielburger has become a household name across the country. In 1995, when he was just a 12-year-old elementary school student in Thornhill, Ontario, he gathered 11 school friends to begin a fight against child labour and Free The Children – now WE – was born. “Freeing” the children involves initiatives to help them escape poverty, exploitation, and from the notion that they are powerless to affect change. WE specializes in sustainable development in the countries of Ecuador, Ghana, Haiti, Pakistan, Sri Lanka, Kenya, Nicaragua, Sierra Leone, as well as rural China in an effort to empower communities and lift them from poverty. One of the most hands-on (literally) ways to get involved with WE is through their travel trips, where you can combine your wanderlust with purpose by building things like schools in some of the neediest regions on the planet.

Not only is donating your time a way to make a difference, research has shown that giving to others not only makes you happier, but can help lower your blood pressure.  So, it may be worth considering. In the meantime, you can help keep Rob’s memory and legacy alive by donating to his website.