If your sex life leaves something to be desired, it could be time to stop demanding perfection in the bedroom from your partner.

New research published in the journal Archives of Sexual Behavior shows that when women feel that their partner is demanding impossible standards and expectations of sexual perfection on them, it can cause anxiety and sexual dysfunction.

The findings are based on data from two groups of females: 230 university students with an average age of 19.7, and 136 internet users with a mean age of 30. Months later, 164 of the women participated in the same survey again.

Of exploration in the survey were the perfectionist standards people apply to themselves as well as to their partners, the pressures imposed on them by their partner, and social pressures.

Researchers used the Female Sexual Function Index, covering desire, arousal, lubrication, orgasm, satisfaction, and pain to measure the women’s sexual satisfaction. The results clearly showed that increased pressure from partners to live up to certain ideals could not only negatively impact a woman’s emotional well-being, but their physical reactions during sex as well.

The results aren’t surprising. But I don’t think the findings are exclusive to females.

But the thing is, any sort of demand for perfection from your partner – not just in the bedroom – is going to have negative affects on your sex life, especially if it’s accompanied by criticism, an often inevitable by-product. It doesn’t matter whether the criticism borders on emotional abuse (never okay), or comes in the form of a covert little jab; it can be more toxic to a relationship than infidelity.

Nothing feels great about being criticized repeatedly by your partner. In fact, it’s suffocating and can take a serious toll on your self-esteem. I’ve been there. You can start to resent them for it the way that you would a parent who demands nothing less than straight As and gold medals. 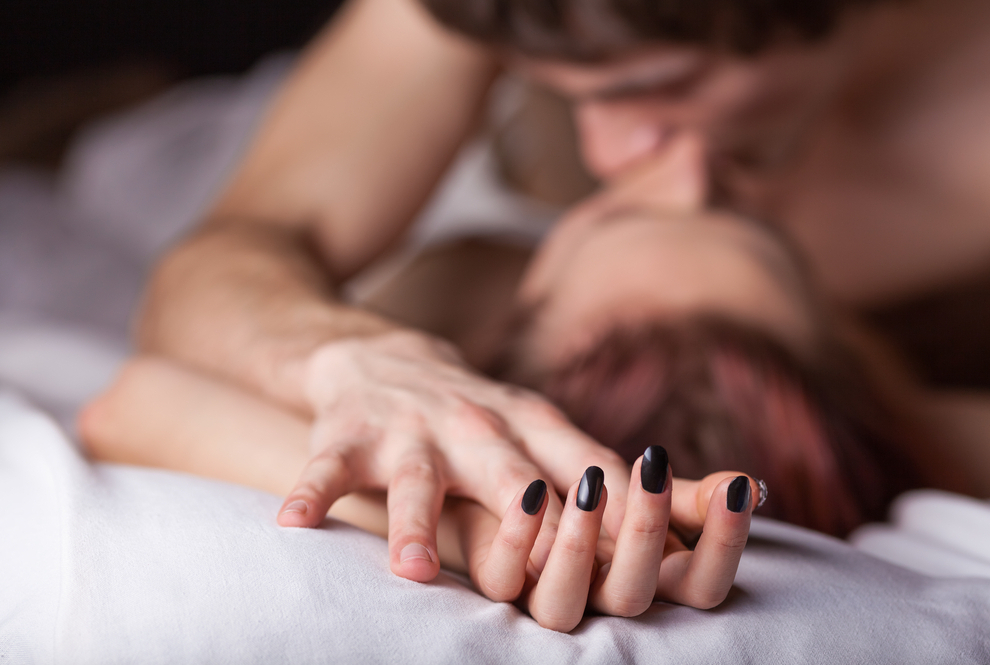 When you’re constantly picked apart, pressured, or nagged by your partner to be better, the last thing you’re going to want to do is jump into bed with them for mind-blowing sex on the regular. Trust me. In fact, you may actually be more inclined to stray. Feeling respected, valued, and appreciated (imperfections and all) are all key to strong emotional connections. If you’re not getting this from your partner (and subsequently having sub-par, unconnected sex), you may seek emotional and/or physical validation from someone else.

With existing pressures directed towards women in everything from having children to a successful career (and the balance of both), to appearance, the last thing we need is added pressure from our partner in their quest for perfection.

The thing to keep in mind is that most of the time it’s actually your partner’s issue; their own never-satisfied inner critic gets projected onto you. In turn, you can feel like you’re chasing some sort of idea of who you “should” be. Of course, there is a fine line between criticizing and communicating. But I will say one thing: living with a perfectionist is a challenge on many fronts.

While perfectionism affects all areas of life, the study marks the first time it’s been applied to sex life.

The study’s authors note that the findings could help clinicians, counsellors, and therapists working with women to deal with sexual function issues. But the ones who really need the counselling are probably their over-demanding partners, to be honest.