Just when we thought the Toronto housing market was at its peak, a 130-year-old heritage home has brought down the citywide average by about, oh, a million dollars.

That’s right, it’s been listed for $1. (Yes, you read that correctly.)

“We’re just putting it out there and seeing what potential it has,” said real estate agent Matthew Pringle to Metro News. “There’s no point putting a certain number on it because for some people it will be overpriced and for some it will be a steal.”

Located at 450 Pape Ave., the 25,000-square foot fixer-upper in Riverdale could use some serious work. From the listing photos you can see that most of the house will need to be gutted and receive an internal and external overhaul. 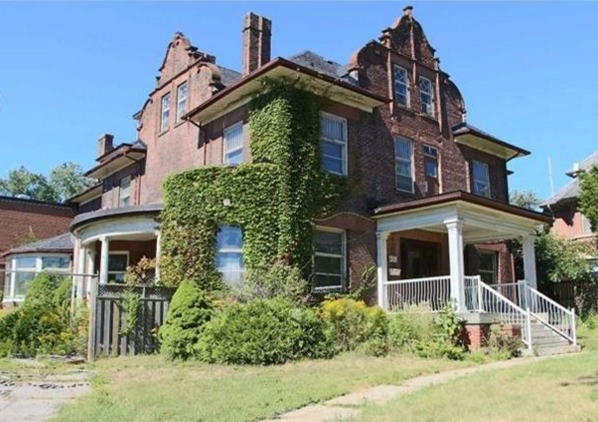 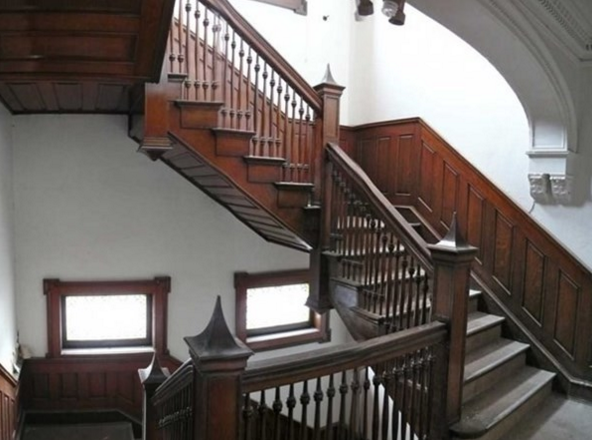 The home was originally built by William Harris in the 1880s, but was later sold to the Salvation Army in 1930 and used as a home for single mothers. In 2010, the building received heritage designation and the city contemplated buying it to convert into affordable housing, but that plan never took off.

It’s safe to assume that this listing will most likely sell in the millions rather than the original $1 asking price. But with some elbow grease and a fresh coat of paint, this heritage home could really gain some new life.

Also, on the off chance that everyone thinks this will go for some crazy amount and so doesn’t bother to bid, we’re throwing in a tenner and hoping for the best.