We’ll get to the academia behind this claim in a moment, but let’s consider an unquantifiable, though undoubtedly true, notion for some perspective: less people with a true passion and commitment build financially successful companies than people who are somewhat less passionate and committed but have access to wealth.

Now, a few disclaimers before things get out of control.

What we’re saying here is not all-encompassing; it does not apply to every entrepreneur, and access to capital is by no means a testament to long-term success over hustle, passion, and tact.

We see that every day, after all.

When we’re talking about having access to money, as it relates to this piece, the entrepreneurs of our focus are those who achieve on an accomplished scale. The ones who shape industries, influence our daily routines, and make headlines.

Again, there are always exceptions – and we’re well aware of them.

While building a business to sustain yourself and perhaps a handful of employees is commendable in its own right, there is of course a significantly less daunting fiscal barrier of entry for such an endeavour than there is to launch some of the world’s most innovative companies.

Our interest is in those doing the latter.

We’re drowning in articles that aim to deconstruct the DNA of people behind these companies, most of them fluffy lists that repeat the same character buzzwords that are inherently true for most entrepreneurs. Like we said, every success is inevitably built on its fair share of hustle, passion, and tact.

But one very important fact is too often overlooked: that access to start-up capital matters.

Extensive research around a magic formula or gene for success our era of entrepreneurship so hungrily pursues suggests entrepreneurial achievement is often not personality-driven or genetic at all. Most accurately, it’s based on the old adage that you have to spend money to make money.

Initial funding is the biggest barrier to entrepreneurial success – followed by ‘people’ and ‘know-how’ – so let’s take a look at how business starters get their hands on this critical cash.

Discouragingly, many come from families with money – and there’s not much we can do about it except rage at the reality of nepotist society.

“If one does not have money in the form of a family with money, the chances of becoming an entrepreneur drop quite a bit,” says University of California, Berkeley economist Ross Levine, who co-published a paper in 2013 that analyzed the shared traits of entrepreneurs.

You know what would never make a list of ’25 Things Every Great Entrepreneur Did Before 25’? Asking mommy and daddy for $30k to start a business, which is the average cost to launch a startup.

Not much you can do about privilege – especially if you were born, look, or think a certain way.

Alternatively, many entrepreneurs save up to launch a business while working unrelated jobs they’re not passionate about, painstakingly counting down the days before they hand in their two weeks’ notice. We personally hear these stories all the time, and they really are inspiring.

It’s an applaudable commitment; toiling away at a desk for several years, usually in advertising law, finance, or real estate, fuelled by a distant dream that will be fulfilled once the savings match the ambition.

Advertising, law, finance, and real estate, however, come with their own fiscal barriers of entry. Skilled trades aside, most lucrative professions that allow for the financial freedom to ditch work and launch a business after a few years require at least four years of post-secondary education to obtain an entry-level spot.

We don’t just Mike Ross our way into these positions. 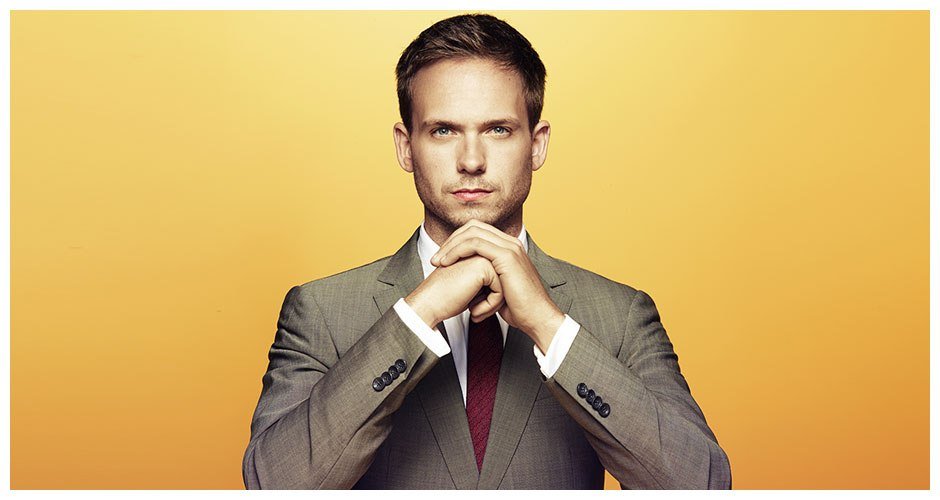 With average undergrad tuition fees now at $6,000/year, not everyone can simply go to school, work a few years, save some money, and put their bright ideas into practice. Being weighed down by almost $30,000 in student debt is not conducive to the start-up lifestyle that sees most founders working 80-hour weeks without a salary for a considerable period of time.

While some may be able to grind it out on tuna and crackers for a while, a subconscious hinderance develops from having to stress over the ability to meet basic needs on a daily basis.  Living in fear of financial security significantly curbs creative performance, a phenomenon termed ‘avoidance motivation’. This is especially problematic since creativity is crucial to innovate, adapt to changing demands and stay ahead of competitors.

You won’t find a single entrepreneur in the world who’ll tell you those three factors, which hinge on creativity void of financial turbulence, aren’t essential to business success.

This dispels another common myth about the entrepreneurial ethos; it’s not about being risk-tolerant. A profound advantage lies in having a safety net that affords you the freedom to be risk-adverse.

All this is not to say hard work can’t yield success in lieu of start-up capital. Rags to riches tales abound the Forbes 500 list: Shahid Khan used to wash dishes for $1.20 an hour to survive life as a Pakistani immigrant; Ralph Lauren worked as a clerk at Brooks Brothers when he first conceived the idea behind his first major venture; Oracle founder Larry Ellison worked odd jobs for eight years before starting one of the world’s most successful tech companies.

Their stories defy countless studies and reality, though, and are more Slumdog Millionaire luck than shining examples of what happens when you just believe in the American Dream.

“This whole bulk of the population is being seduced into thinking that they can just go out and pursue their dream anytime, but it’s not true,” a 31-year-old woman who runs in social entrepreneurship circles in New York and chose to remain anonymous recently told Quartz.

One final question about personality for you cash-strapped young professionals: will you let empirical research influence your future or just say “f*ck the haters” and build the world’s next great company?

We can’t wait to find out.