Someone get George Costanza on the line.

If you’re a dude whose hairline isn’t quite what it used to be and you’re sick of the ol’ baseball hat cover-up, this solution just might make your day. 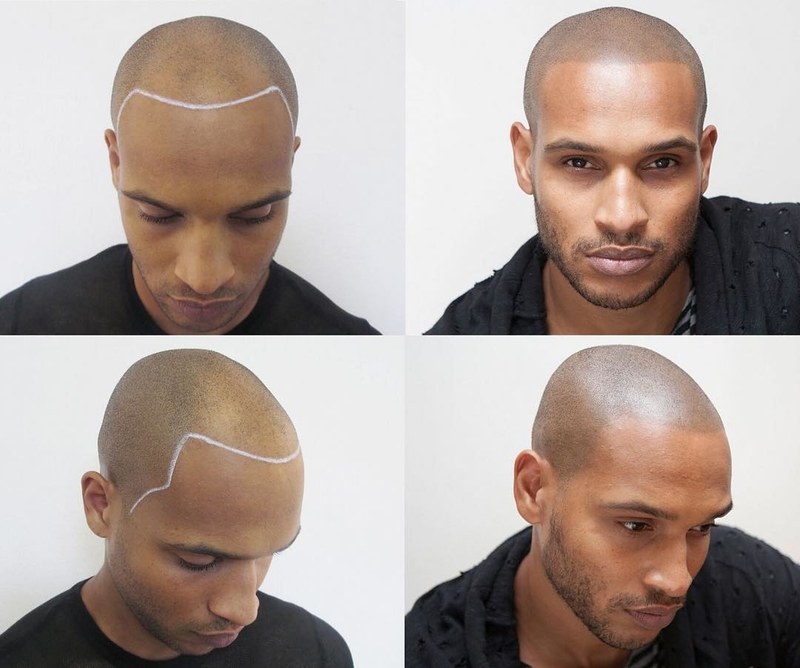 For the follicle-impaired, this is a simple way to give the appearance of a close-shaved head – and a great alternative if you’re grossed out by the idea (and overwhelming cost) of hair transplant surgery.

“The process is similar to getting a regular tattoo, but the needles are smaller and don’t go as far into the skin,” Quartz reports.

It can also take several hours and multiple visits to finish the job, but the results last for 10 years. However, they don’t come cheap, ranging between $1800 and $4800 depending on the severity of the hair loss. 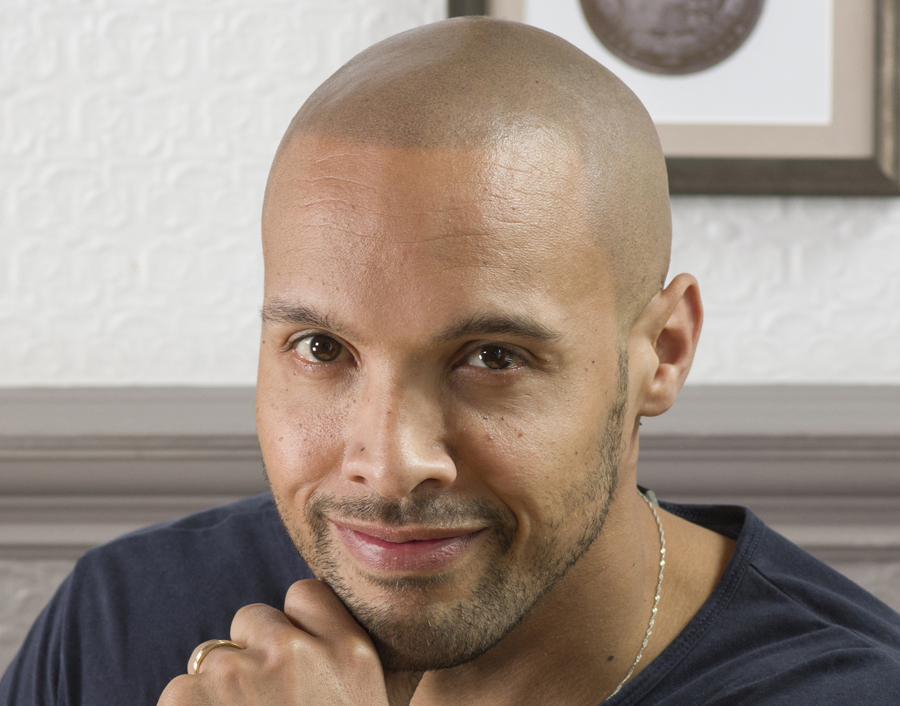 While this specific process has been around for 15 years, the concept of using tattoos as a solution to cosmetic problems has been getting a lot of buzz recently.

Additionally, as tattooing becomes more sophisticated, the idea of using ink as a semi-permanent hair loss solution isn’t really that weird. After all, women everywhere are now microblading their eyebrows to get that perfectly full and defined look. And just last year, Basma Hameed made headlines for tattooing her face to cover up her burn scars, and then providing the service to other victims.

Of course, signing up for scalp micropigmentation lacks the flexibility in terms of hair styling that plugs provide – you pretty much have to commit to the buzzcut look for about a decade. But the convincingly natural results may just make it worth it.