It is one of the coolest things to watch a band you know and love go from playing small indie shows to headlining their very own tour and having their music regular come on during house parties.

Back in June, a friend of mine insisted we head to the Budweiser Stage early to see Judah & the Lion live when they opened for Arkells on their Rally Cry Tour. At the time, I had only heard their hit song “Take It All Back” before, and really didn’t know what to expect, but any expectation I had was completely blown. The crowd was electric when the band came on. Since that night, Judah & the Lion has been part of the soundtrack of my life. 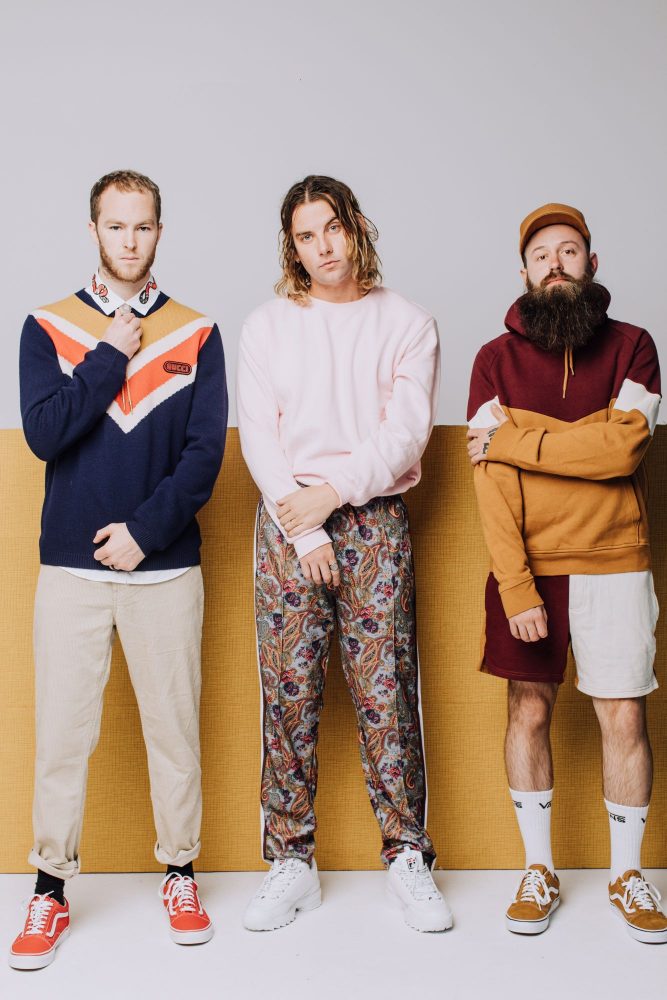 Since their debut EP “Sweet Tennessee” dropped in 2013, their sound has evolved from traditional folk-rock to a more eclectic sound which is life imitating art, indicating the growth, experience and self-discovery that the band has gone through over the years.

Their second studio album, “Folk Hop & Roll” is the exemplification of the band’s unique sound – a mix of folk instrumentation, hip-hop in its baseline, and rock n’ roll at its heart. It’s this rare mix that works well for this internationally-acclaimed band that has travelled all over the world on tour, and to Canada over a handful of times.

When I had the chance to speak with Nate Zuercher, the band’s banjoist and vocalist the night before they performed at the Danforth Music Hall in Toronto on their most recent tour, I wanted to know all about what it is that makes them, them.

“We all met while attending Belmont University in Nashville,” Nate began, “but I grew up in Colorado Springs, Colorado. We all grew up in different ways and have various experiences. We don’t work alone; Judah [Akers], Brian [Macdonald] and I are in this together. I think that that’s a big strength, you know? I often say that I’m glad it’s not just a solo project or something like that because we have to constantly learn and grow from each other. I most appreciate it when it comes to our experience when we’re writing songs because the way that I’m looking at or hearing something can be completely different than the way Judah or Brian is seeing or hearing it.”

That’s such a profound realization. What’s the biggest lesson you’ve learned together through these experiences?

“You have to be patient. I think patience and understanding is the biggest thing. I’ve had to learn not to just take something and run with it immediately. If I don’t like something, I don’t just shut it out completely. I think that’s where Judah and Brian have helped me grow the most because our process changes day by day.”

Very cool. How have you seen this play out recently?

“We’ll work on an idea over an extended period of time and table something that didn’t make sense a while ago. When we do come back to it, it comes together because we’ve continued to develop in other ways. Eventually, that thing turns into something we love. This happens outside of the writing process, we’re all getting to experience and try things outside of music that we wouldn’t normally get to do. Like, I love to fly planes and helicopters, and I’m getting my pilot’s license. Judah and Brian don’t fly, but when we were in Niagara Falls, we took a helicopter tour, and that was something new that I could show them.”

Speaking of the Falls and other Canadian sights, you’ve visited Toronto a number of times, for Canadian Music Week and on tour. You have a massive following here. Based on the time you’ve spent here, what is it about Toronto that you think connects with a band from Nashville?

“I don’t know exactly what it is, but Toronto feels like home. The audience is always lively and rowdy. We love that. I think we always appreciate when you’re so high energy, we can feel it on stage and I think it makes for a very memorable feeling for everybody. Toronto feels cozy and good and welcoming and I think a large part of that is because there are so many people from all over the world there, and everyone has a place to be excited and you feel that energy when you’re walking around and it comes to life for sure during our shows.”

So outside of having awesome fans in Toronto, what else do you love about coming here?

“The best part is the food, a hundred percent. You can go left on a street and it’s Little Italy and you can go right and it’s like Little Ethiopia and just so many great places to eat. We also love the fans.” 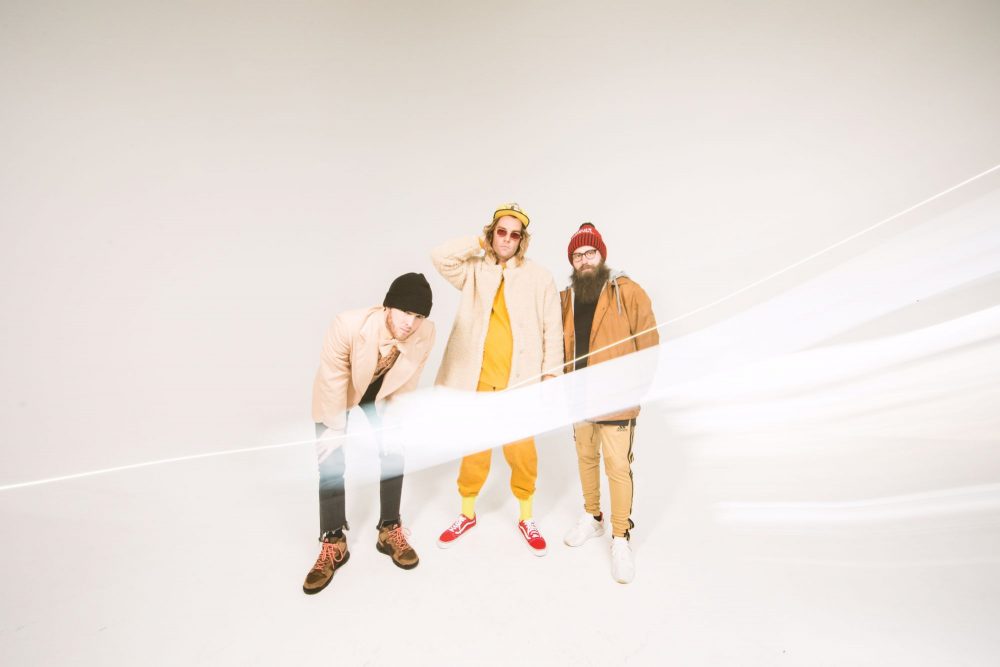 We sure do make good food. What has your interaction been like with your fans here?

“We always wish we had more opportunities to just chill and meet the people that are excited about what we’re doing during our meet and greets, but we love to take even just a minute to take a picture at the end of the day, or whatever it is. It’s like a high. We also get to interact with our fans on Instagram, Twitter, Twitch streaming and apps like that, and it’s really special.”

Check out Judah & the Lion’s upcoming shows on their website.