Oceans cover almost three quarters of the earth’s surface, so it’s only right that they have a special day of commemoration.

That day is today, the 23rd annual World Oceans Day.

Canada first proposed World Oceans Day at the 1992 Earth Summit, it has been officially recognized by the United Nations since 2008. The goal, per the UN, is to remind us of the major part the ocean has in everyday life, to inform the public on the impact of human actions on the ocean, and to mobilize and unite the world’s population on a project for the sustainable management of the World Ocean.

It’s the least we could do – especially when you consider 20-year-old Boyan Slat’s commitment to the cause.

Google, meanwhile, is marking the occasion with a fascinating spin on its streetview function, one that invites us to explore what’s under the sea from behind our computer screens. It allows you to explore incredible underwater images from over 40 locations worldwide with a purpose that’s both recreational and informative.

“As the ocean changes, we must change with it by creating new technologies to help document the state of the ocean today and how it changes in years to come,” Google said in a blog post to announce the oceanview technology. “We hope the release of this imagery inspires people to learn more about this precious natural resource.”

Highlights of the imagery include shots of a sea turtle in the Solomon Islands, humpback whales in the Cook Islands, great white sharks in Australia, and the huge and mysterious sunfish (mola mola) in Bali. 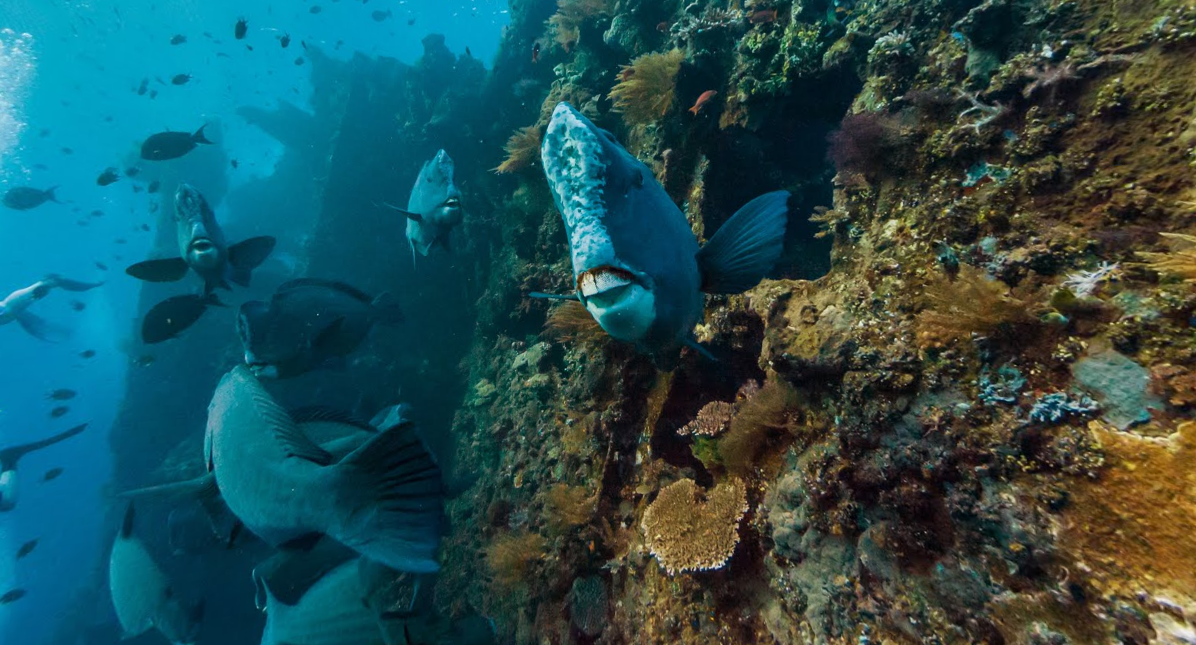 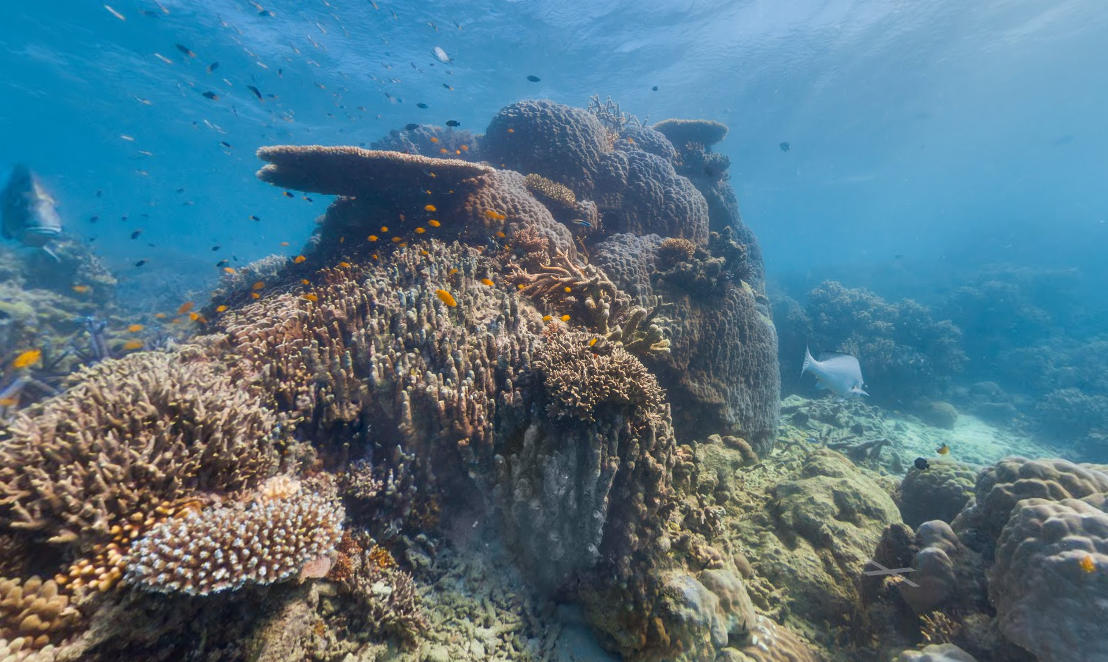 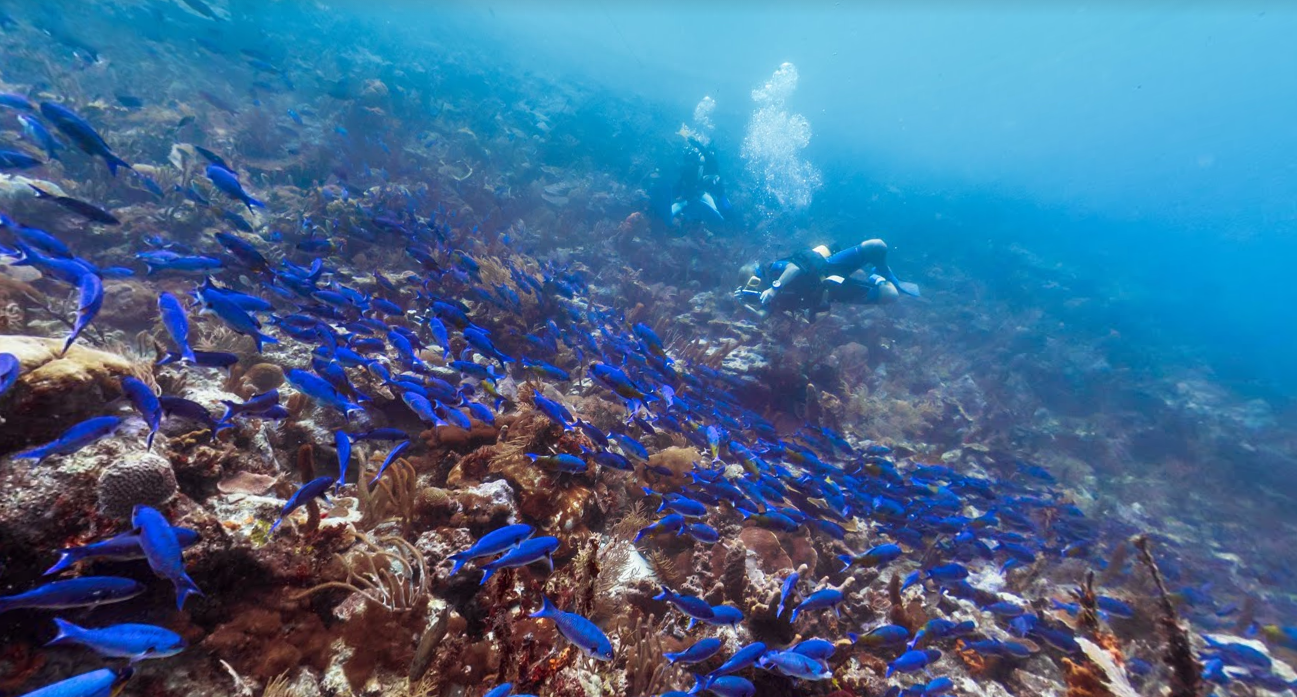 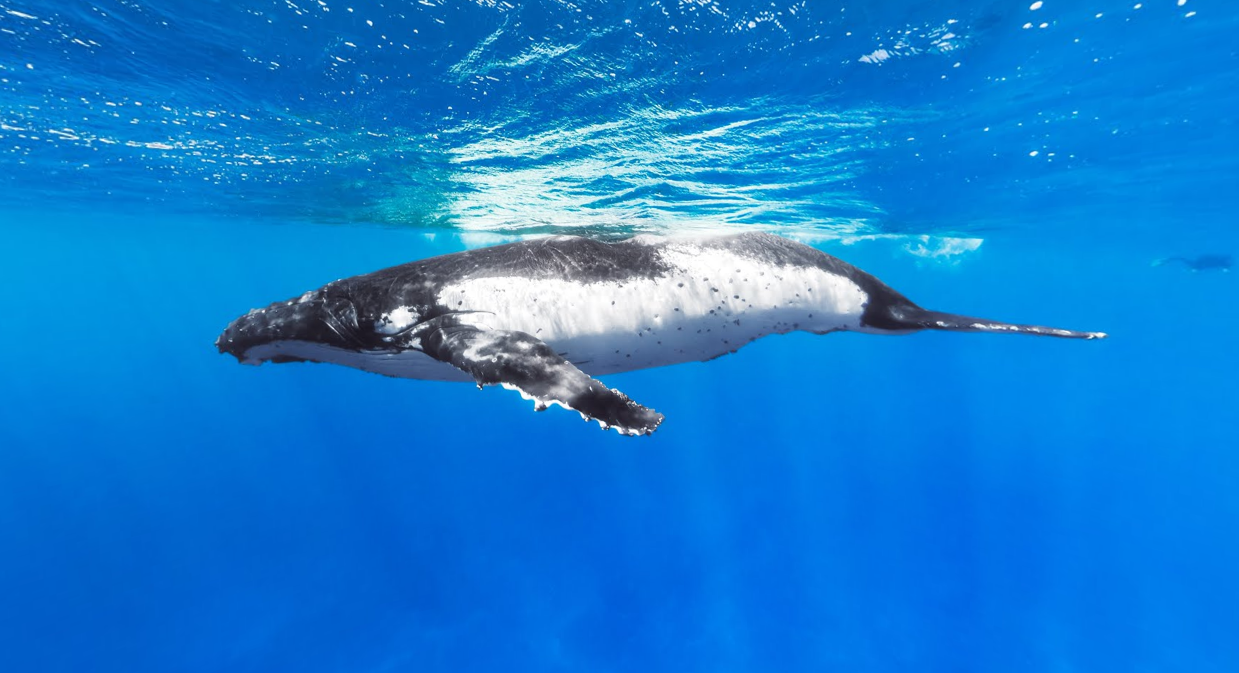