Glassdoor, the world’s largest recruiting marketplace, has recognized the highest-rated CEOs in Canadian of 2016.

The prestigious ranking is based solely on the input of employees.

Employees from the world’s top corporations provide anonymous feedback by completing a company review on whether they approve or disapprove of their CEO, along with insight into their job, work environment, and employer over the past year.

Here are the top five CEOs from the 2016 Glassdoor ranking – did any of your employers make the list?

1. Dave Mowat — ATB Financial
This born and bred Albertan has been the face and CEO of ATB Financial, Alberta’s premier financial institution, since 2007. Since joining the company, his progressive leadership has transformed ATB Financial into a brand that both his customers and employees are proud of. Mowat tops the ranking because he isn’t afraid to do things differently, like engaging directly with customers and listening to employees, which is how he led ATB to its best financial results in years.

2. Dennis M. Nally — PwC
Mr. Nally has been with PwC since 1974, and has since served in a variety of leadership and client service roles before becoming Chairman. Nally currently leads many of PwC’s corporate responsibility efforts, which promote responsible business practices that are central to being successful in a changing environment. 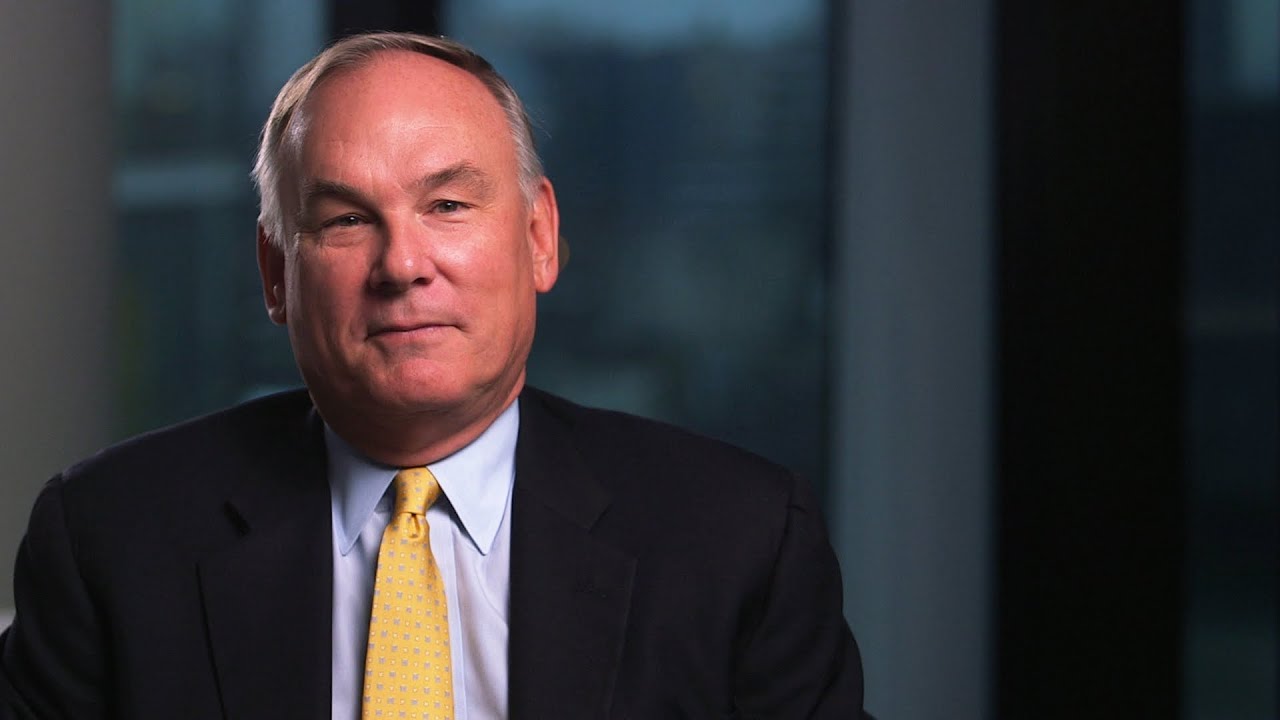 3. Andrew Wilson — Electronic Arts
Wilson took over the reigns of EA in the fall of 2013 and resurrected the company from its path of self-destruction. Wilson implemented a “player-first culture,” which involves showing games earlier and releasing public betas sooner in the development process to get feedback from players. Most importantly, the company now refrains from releasing games until they’re perfect.

4. David Ossip — Ceridian
Toronto native Ossip joined forces with Ceridian, a  human resources software and services provider, in 2012 when Ceridian acquired Dayforce, a highly successful cloud company founded by Ossip. As President of Ceridian Dayforce, Ossip began the transformation and renewal of Ceridian with focus on the Dayforce HCM offering. A quick year later, Ossip became the CEO of Ceridian, and in 2015 he took over as the company’s Chairman.

5. Mark Weinberger — EY
Mr. Weinberger has been with Ernst and Young  since 1987, and after paying his dues he became the global Chairman and CEO in 2013. Weinberger has played an integral role in the international company’s success in recent years and currently sits on the board of directors for The Tax Council, The American Council for Capital Formation, and the Bullis School.

The entire list of ranked CEOs can be found here.