You could always get your rocks off at the former Metro Theatre.

Soon, you can get your rocks on.

Come November, what was once Little Korea’s seedy Metro Theatre will open its doors to people of all ages as Basecamp Climbing Gym.

The new owner, Matt Languay, is an avid climber and was drawn to the space for its location (it’s right on the subway line at Christie station) and its ability to accommodate a climbing wall that’s 12 metres high – which will make it Toronto’s tallest climbing gym. 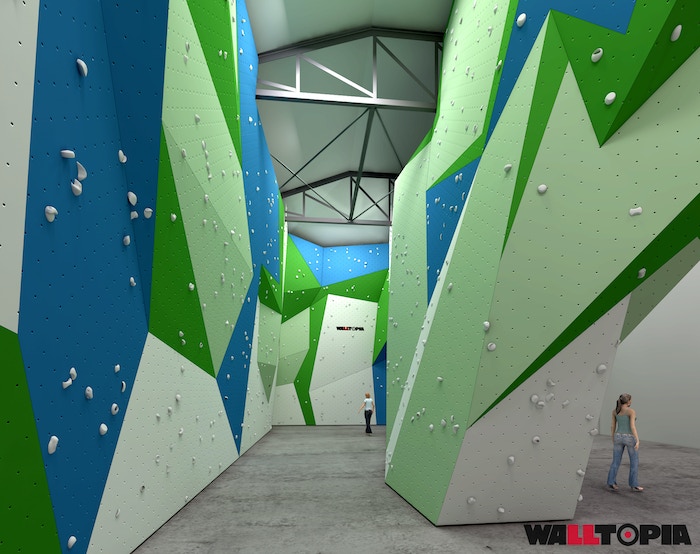 Not surprisingly, the space is about to undergo a major facelift. Already, construction crews have torn out the second floor theatre, ripped up a sloped cement floor, reinforced the front wall, and demolished an upper level projection room. The existing marquee, however, will remain in tact as a tribute to the former space (we just hope the kids don’t ask too many questions about it).

Like most renovations, the undertaking has come with some unexpected costs.

As a result, Languay has launched a Kickstarter campaign with a target goal of $25,000.