Few things are more maddening and anxiety inducing than a crowd and lineup-filled journey through an airport – no matter what awaits you at your destination.

For that reason, airports can be a true test of character.

Now, London’s Gatwick Airport has just the solution when it comes to airport annoyances and anxiety – they’ve packed their meals with mood-enhancing hormones. So you may not need that pre-flight wine or scotch after all.

That’s right; the airport’s restaurants have updated their menus to include dishes designed to put travelers in a better mood. The airport made the changes with the help of nutritionist Jo Travers, who explained the concept:

“There are certain foods that will help the ‘happy’ chemicals in your brain to keep flowing. Two key players are the neurotransmitters serotonin and dopamine, along with amino acids tryptophan and theanine, which can contribute to the creation of serotonin, known to most as ‘happy hormones’,” she said, according to CNN. 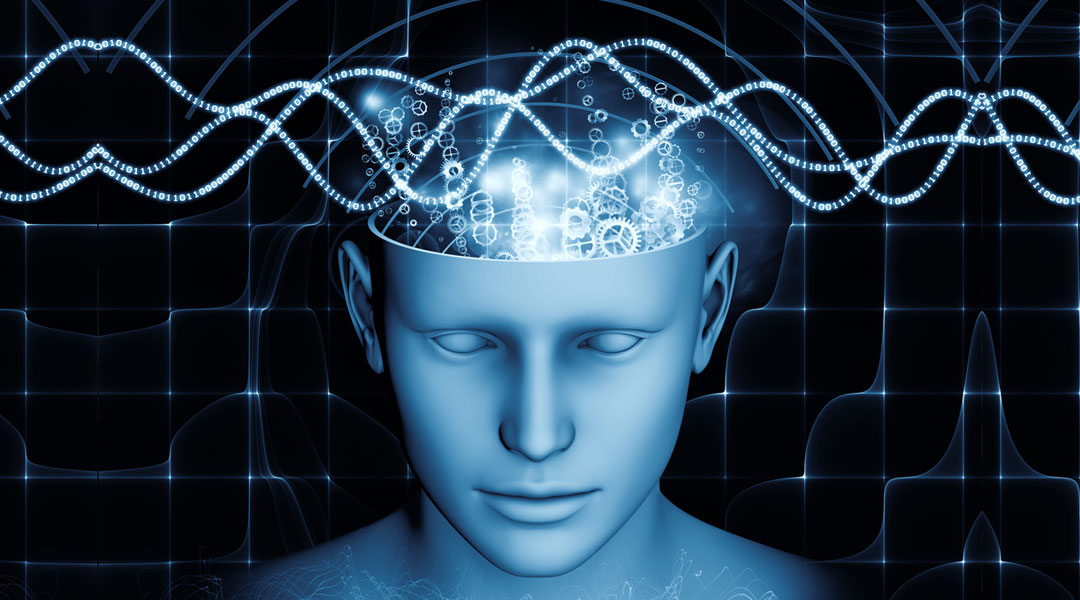 “Low levels of these chemicals can cause fatigue in addition to lowering existing levels of serotonin. Similarly, a deficiency of Omega 3, can lead to fatigue and mood swings,” she adds.

And nobody has time for fatigue and mood swings when dealing with airport logistics – especially after a red-eye flight.

So, Frankie and Benny’s has added a salmon citrus salad that promises to improve brain function, while Lebanese chain Comptoir’s falafel and fattoush salad is specifically crafted to keeps blood sugar levels steady. Other cooperating restaurants include Garfunkels, Caviar House, and Yo Sushi, among others.

The new meals will be on trial at Gatwick for a month (so you now have another excuse to book that end-of-summer London trip).