We all have that friend who seems to get a major deal on everything.

When it comes to scoring everything from concert tickets and flights, to jewelry, they seem to always have a website, person, or place for that.

Maybe it’s just me, but the irony is that these are often the ones who can afford it the most.

But, now, at a time where technology has made it easier to comparison shop and fact check than ever before, research has an explanation behind that perpetually bargain-seeking brain. As it turns out, shopping for some is akin to an athletic competition.

Researchers at San Francisco State University have identified a new type of shopper – the ‘sport shopper.’ For them, shopping goes well beyond a favourite recreational activity. To put it simply, they can afford to pay full price for something, but instead bargain hunt for the thrill of out-smarting the retail system.

They’re not to be mistaken for bargain shoppers, who look for deals out of necessity.

It’s kind of the same thing as those people who steal just for the thrill of it – only this is legal.

“This is somebody who takes great pride in their ability to get the thing they want at a discount,” said professor Kathleen O’Donnell, associate dean of the School of Business. “It’s not about spending the least, it’s about saving the most.”

The study focused solely on females, but I definitely know a few males who view bargain hunting as more of a sport than Sunday football. O’Donnell acknowledges that male sport shoppers exist, but thus far the research has only produced females. 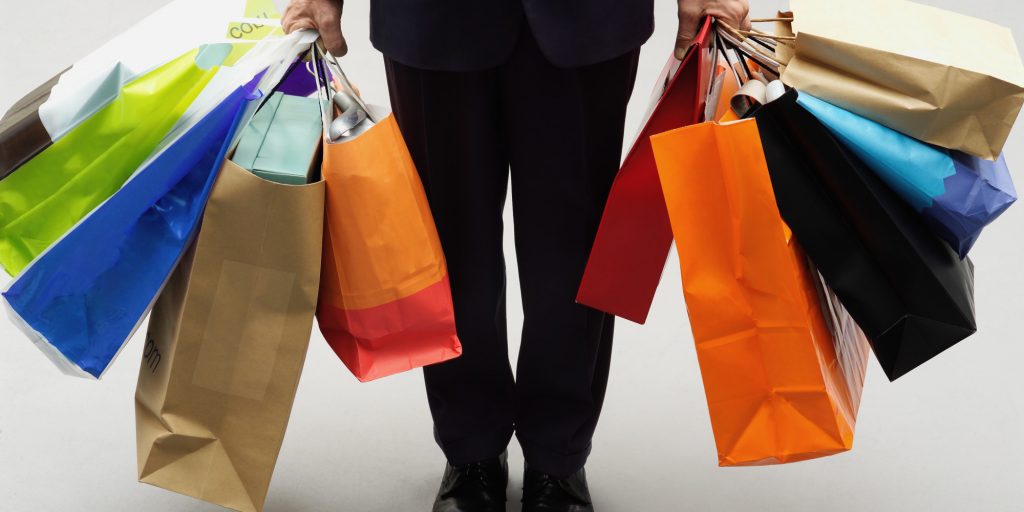 “Even when she can easily afford to pay full price, there’s no joy in that for the sport shopper,” O’Donnell explained. “She takes a real joy from being able to find that thing at a great discount.”

In her closet, her purchases are her trophies, and the sport shopper can clearly recall the stories (often down to the date) and price tags behind each bargain find.

According to the SF State researchers, another similarity between sport shoppers and athletes is the prep work behind each shopping mission. Just like preparing for a sporting event, it all comes down to strategy. That’s why the sport shopper will get to know the layout of a department store, observe the optimal time to shop, make note of merchandising patterns, and impeccably plan a shopping trio when it comes to timing.

Unlike the bargain hunters who do so out of necessity, the sport shopper does it for the pure rush of finding a great deal – and probably using the money they save to find their next.

So, what’s the point of the whole study?

According to The School of Business faculty members, their profile provides insight for retailers who have not taken the sport shopper into account for their marketing efforts before now. They plan to look into this type of shopper further in future research.

If you recognize a “sport shopper” in yourself, well, at least nobody can say you’re not athletic.