This, of course, is likely due to the moms in shows like Toddlers and Tiaras, the reckless post-win behaviour of certain Miss America winners, or the absolutely ridiculous answers to pageant questions that have become viral videos.

But lately, I’m starting to reconsider, shifting my view of beauty pageants as a somewhat backwards, self-indulgent parade, to something much larger.

It started a few years back in 2012, when Vancouver native Jenna Talackova made headlines after winning a battle to compete in the Miss Universe Canada pageant as a transgender contestant. Then, earlier this month, Miss Japan Ariana Miyamoto – who is of mixed race – announced that the backlash she received for not being “Japanese enough” would fuel her to fight racial prejudice a la Naomi Campbell.

Despite their bad rep (complete with the eye rolls), beauty pageants do have the ability to empower women and to inspire change, especially in our age of social media.

That’s why I have a lot of love for the brand-new Miss Universe Canada winner, Paola Nunez Valdez, a Dominican Republic native who was bullied over her darker skin and language barriers upon arrival to Canada as a child.

When she became the first woman of Latin heritage to take home the coveted title of Miss Universe Canada on Saturday night, the 24-year-old showed her former bullies how they helped to make her stronger and bolder

Former ‘mean girls’ (and guys) at St. Jane Frances elementary school, I’m looking at you. And you made Valdez’s life so miserable that she would hide in the bathroom to escape your taunts.

If you feel bad about it, you probably should (even if you were just a kid).

But don’t worry about Valdez – she’s going to be just fine.

In case you didn’t hear, by high school, she was a member of the student council, played sports, and captain of her school’s dance team. She’s currently studying accounting at Humber College and hopes to one day run her own restaurant – that is, if she doesn’t become a professional dancer or TV host. 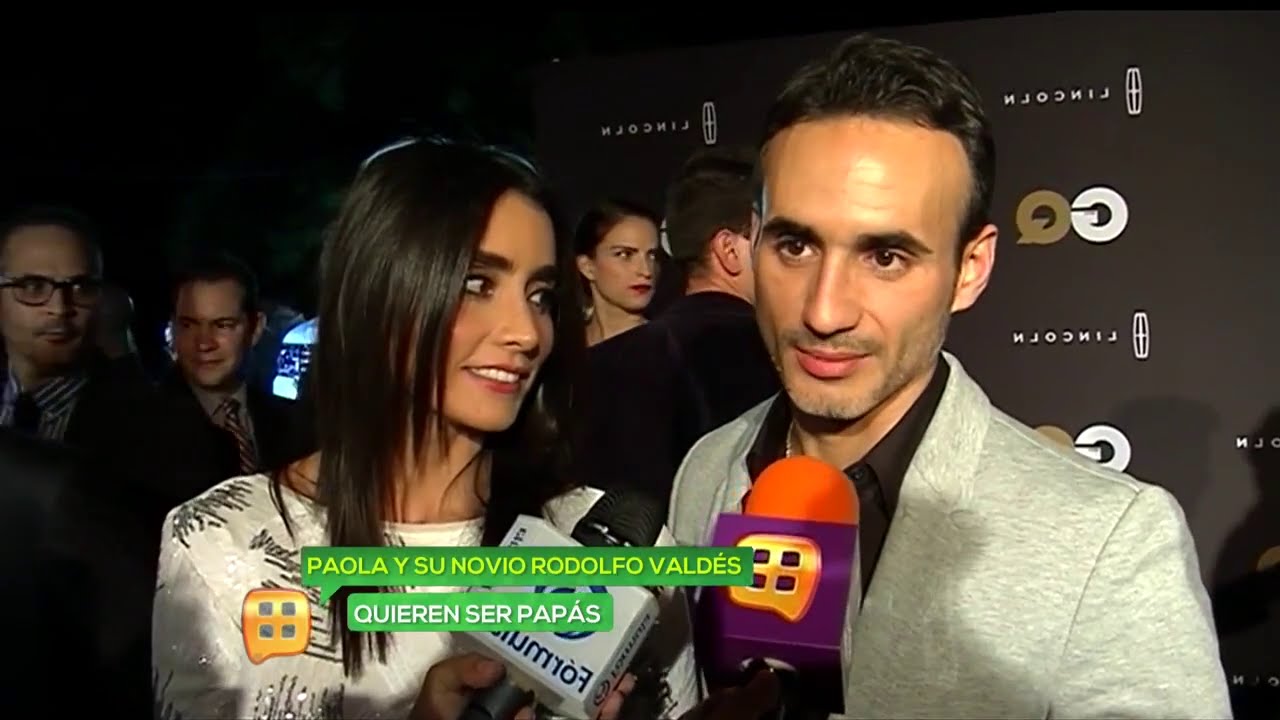 Valdez’s story reminds us that beauty pageant contestants are actually – gasp – real people, and that the pageants can act as a platform to gain self-esteem.

After all, if winning Miss Universe Canada doesn’t give you confidence, then I’m not sure what will.