France has made headlines lately for its controversial bans, but its latest move definitely gets our support.

The European country just became the first in the world to ban disposable plastic cups and dishes.

But the frat boys present and future don’t have to worry too much; there will still be single-use options available – they’ll just be a lot better for the environment.

Under the new law passed last month, all single-use cups, plates and other dishware sold in France will need to be compostable and at least partly composed of bio-sourced materials.

Businesses have until January 1, 2020 to comply with the measure. 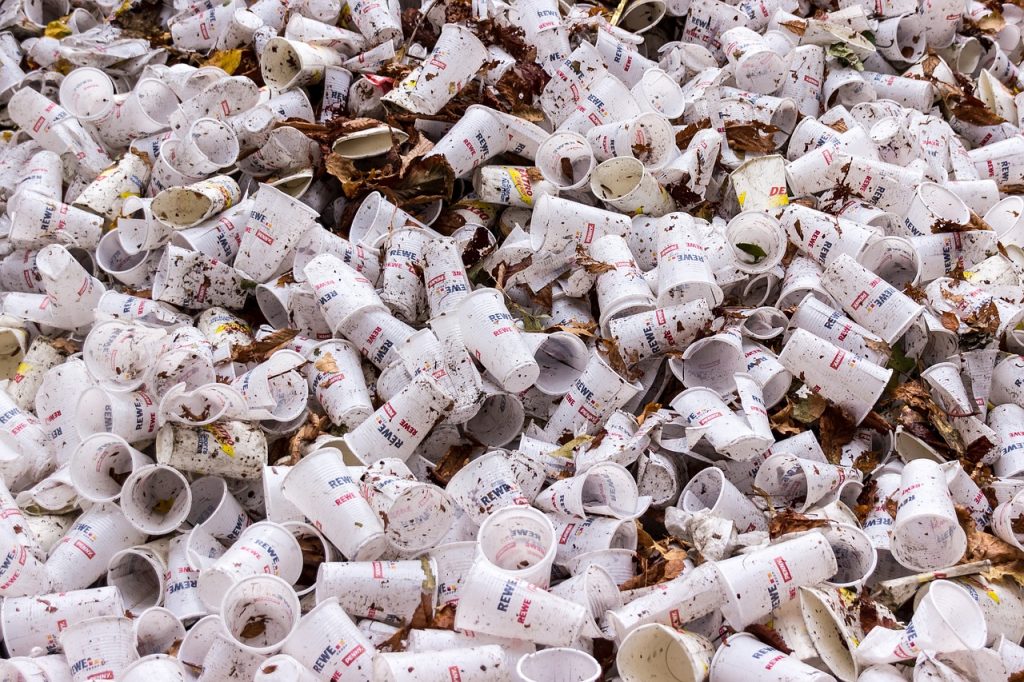 The measure was a needed one: according to the newspaper Les Echos, France currently throws away more than 4.7 billion plastic cups every year, with only 1 per cent of those items heading to the recycling plant.

While the move marks a celebrated step forward for environmentalists, it is not without its backlash.

As reported by the Associated Press, at least one packaging industry lobbyist has threatened to take legal action against France for violating European Union rules on the free movement of goods. 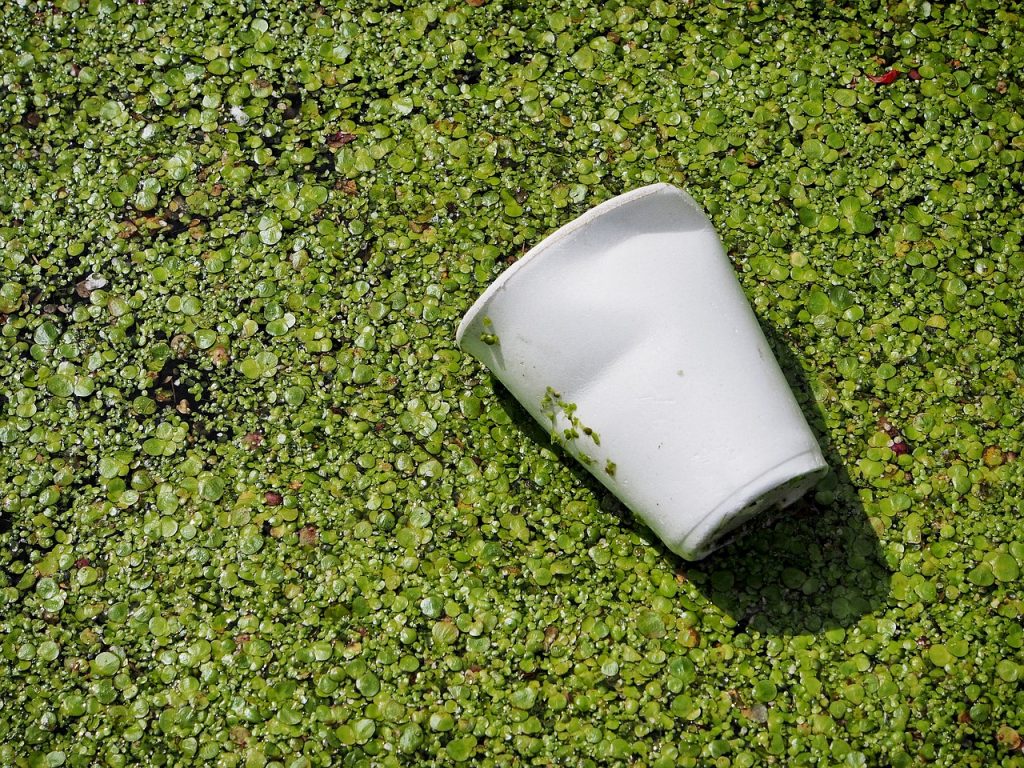 This isn’t the first time France has been a trailblazer when it comes to environmental issues. In July, the country officially banned plastic bags (something Montreal has also decided to do by 2018).