After the recent string of police shootings of black Americans, four separate countries have warned their citizens to stay on guard while visiting US cities this summer.

This number could very well increase if the backwards madness continues south of the border.

As protests continued in the US this weekend, foreign governments advised citizens to either avoid or exercise caution while in the US.

Usually, it’s the US who issues such warnings. In the month of July alone, the US has issued travel warnings for Bangladesh, Venezuela, Iraq and Mali.

But the streets of America simply aren’t safe places to be right now (not that I need to tell you that). From arrests and confrontations with police officers to the shooting deaths of five police officers in Dallas on Thursday, it’s safe to say that things are mind-blowingly messed up for our American friends at the moment.

The US embassy of Bahrain took to Twitter to urge its citizens to, “be cautious of protests or crowded areas occurring around the U.S.” On Friday, the Bahamas issued a travel advisory warning its citizens to exercise caution when visiting cities hit by “shootings of young black males by police officers.”

“In particular, young males are asked to exercise extreme caution in affected cities in their interactions with the police. Do not be confrontational and cooperate,” the Bahamas foreign ministry said. 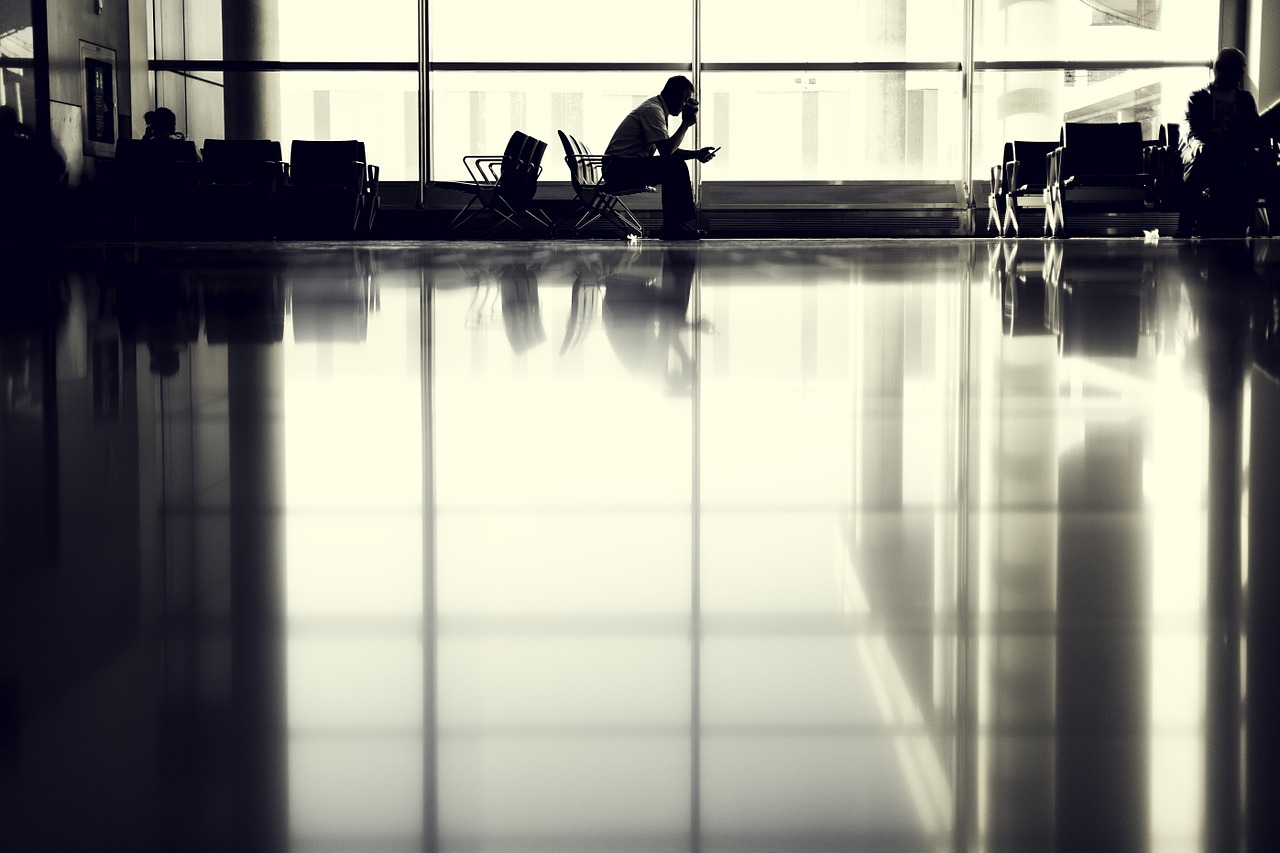 The United Arab Emirates also urged its students and other citizens in the United States to also be cautious.“Please be aware of immediate surroundings and avoid crowded places when possible,” said the UAE embassy. “Exercise particular caution during large festivals or events, be alert and stay safe.”

New Zealand is the latest country to issue a travel warning. “We recommend you avoid all protests and demonstrations,” read the country’s alert.

In dialogue with friends and professional peers, one theme resonates: the events have lead to a refreshing reminder of just how lucky we are to live in Canada. But, with the race-related police brutality seemingly getting worse in the US, it’s a problem that we – along with the rest of the western world –  simply can’t ignore.