By now, you should have heard about the nationwide competition that has the country’s hottest startups buzzing.

And if you haven’t, take this opportunity to emerge from the rock you’ve been hiding under and get ready for the race of the year.

‘Cause last weekend, on October 24, four teams in Toronto competed for $10,000 to fund their startup businesses and we captured all the ups, downs, and LOL moments on camera. Think, The Amazing Race meets Dragons’ Den for Canadian entrepreneurs.

Naturally, the stakes were high and in order to inspire, encourage, and educate the 4 finalists, we had some of Toronto’s hottest influencers come along for the ride. We handcrafted challenges with each of these influencers, who guided and scored teams as they competed in this once-in-a-lifetime opportunity.

Meet the Toronto influencers who brought their drive and determination to the race. And make sure to check out all the participating teams (and pick your favourite). 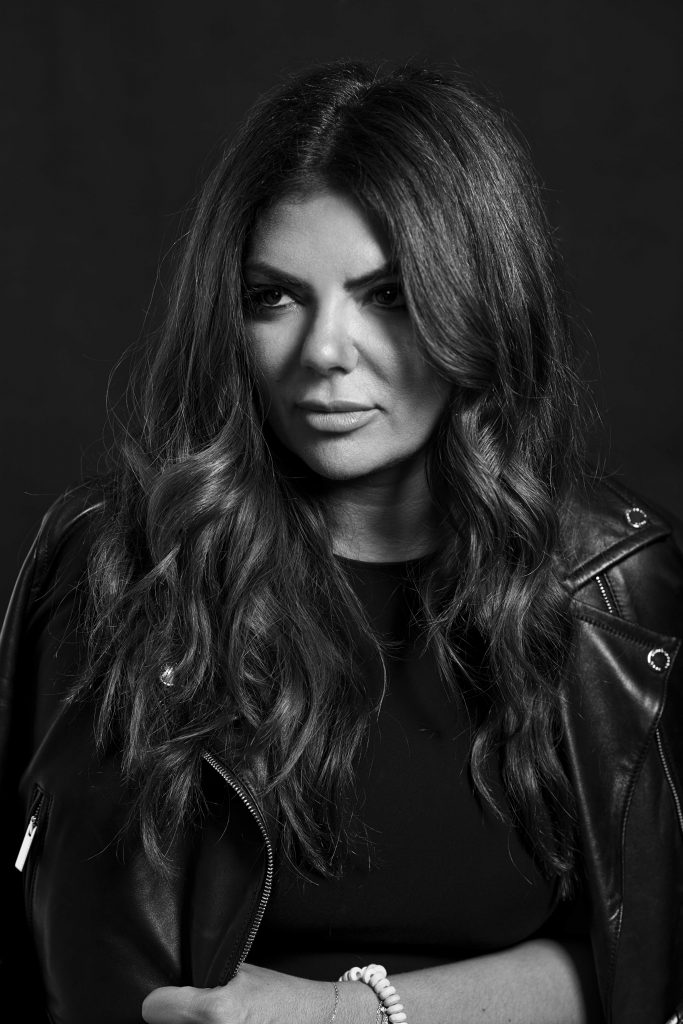 NATASHA KOIFMAN | NKPR
Natasha Koifman created NKPR in 2002 in order to combine her two passions: shining a spotlight on stories of substance and supporting causes that are making a difference around the world. Under Natasha’s guidance and leadership, NKPR has established itself as a highly-regarded full-service public relations, artist management and digital agency with offices in Toronto and New York, representing over 40 diverse national and international brands. 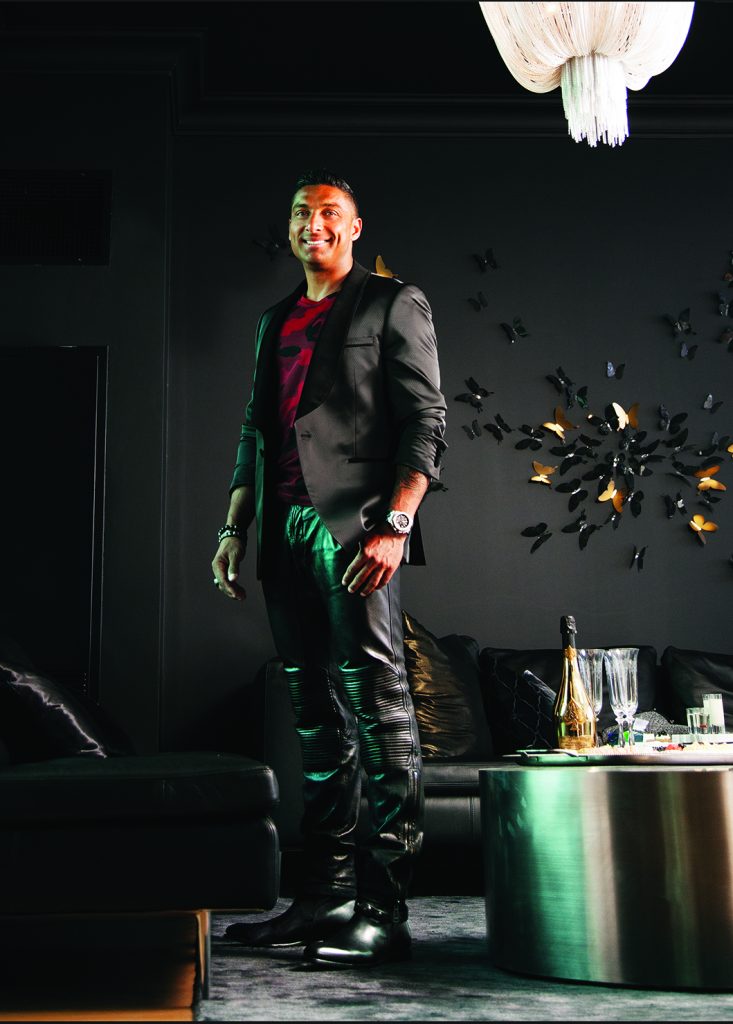 ZARK FATAH | CAPTURE GROUP
Born and bred in Toronto, Zark Fatah is a self-made entrepreneur who has helped create and define the local Entertainment scene. With 20 years in the entertainment and nightlife industry, he has created a diverse portfolio of businesses that include award winning restaurants, nightclubs, high-end spas, luxury rental villas and other lifestyle focused companies within his Capture Group company. These businesses include; Blowfish Restaurant, The Everleigh, Hammam Spa, Maison Mercer, and most recently Portland Variety. 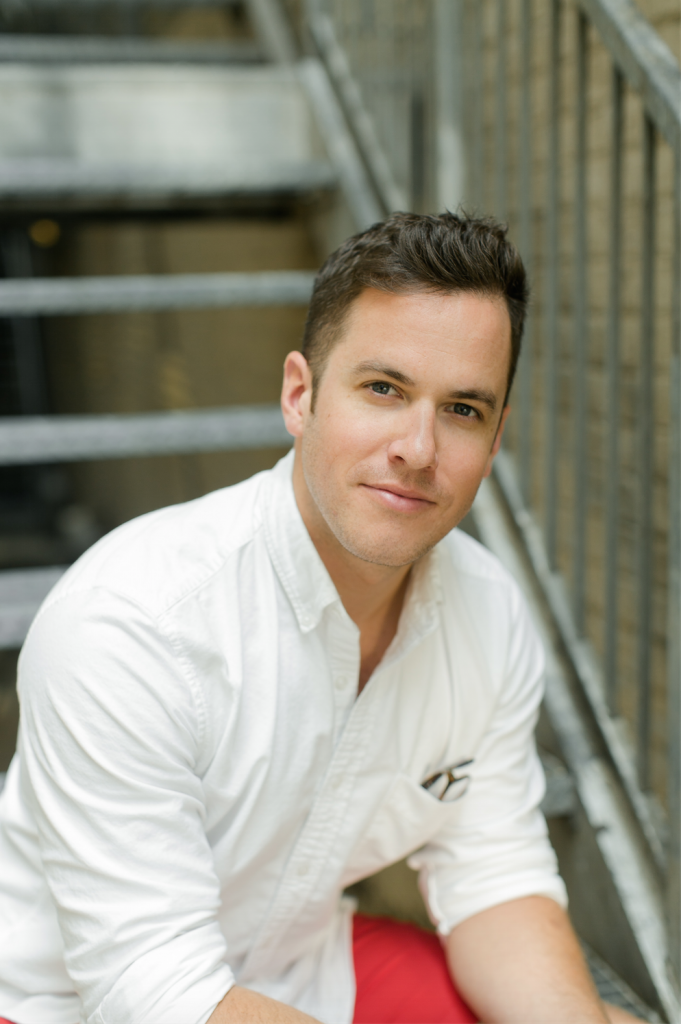 CRAIG HUNTER | RITUAL
Craig is the General Manager at Ritual, one of the hottest and fastest growing startups in the country. Previously, Craig was the CEO of Bitmaker, Canada’s first and largest coding bootcamp. As a two time drop out (both university and college), he’s incredibly passionate about reshaping traditional education to better suit both students and the evolving workforce. His past projects (TEDxUWO, London Vote Mob, etc.) have reached over 80 countries worldwide and have been featured in national and local publications such as The Globe and Mail, MSN.ca, CBC’s The National, Metro News, and many more.