There’s some good news for your grocery tab.

After recent highs, food prices – especially those for meat – continue to fall at grocery stores across the country.

This comes after last year’s particularly high year for food inflation. It was so high that it reached almost four per cent in the company’s third quarter in 2015, according Loblaw spokesman Kevin Groh, as The Canadian Press reports. 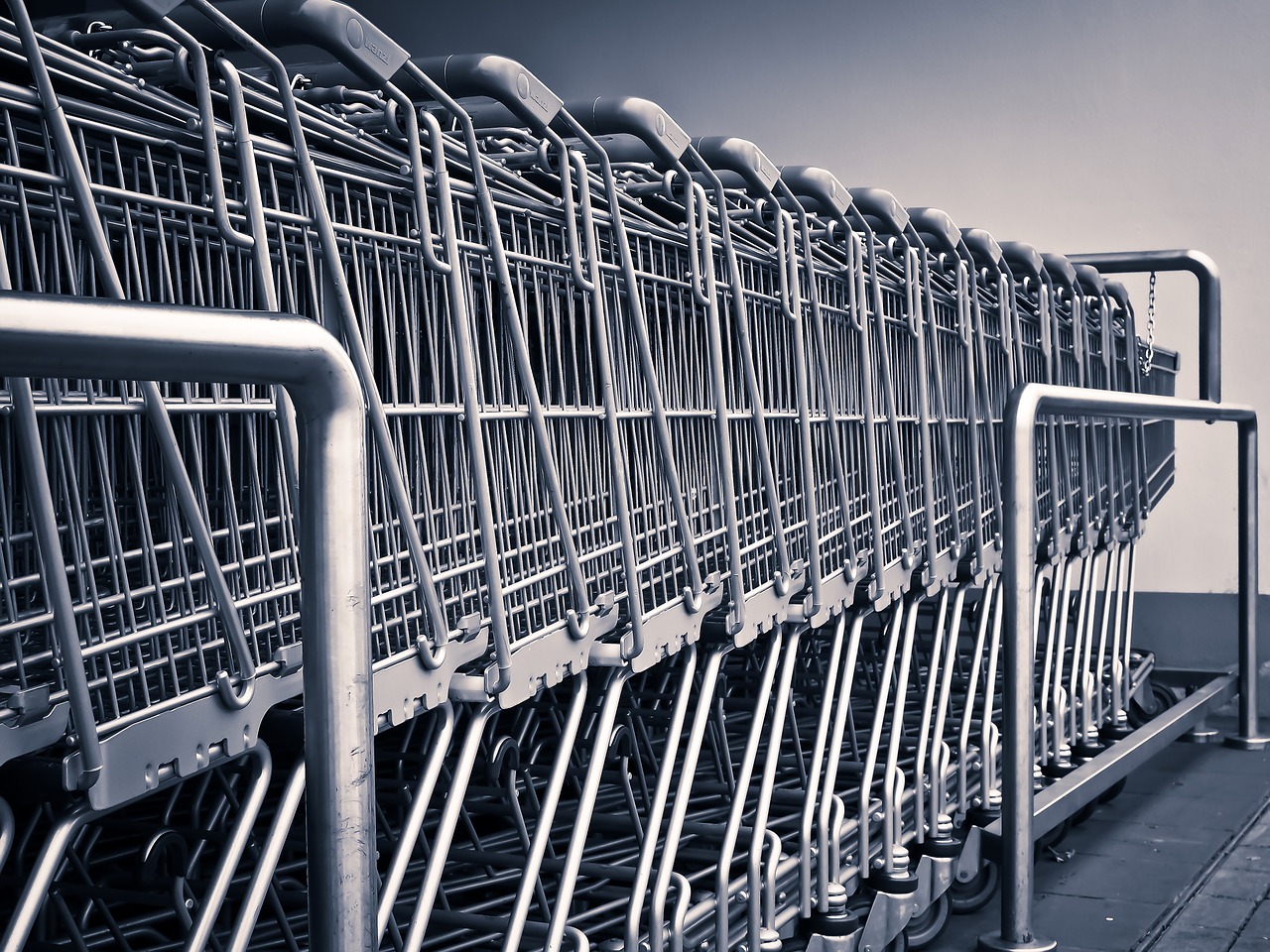 “During the quarter, we saw the grocery market shift from an inflationary environment to a deflationary one,” said Galen G. Weston, executive chairman and president of Loblaw Companies Ltd. (TSX:L), in a conference call with analysts, according to The Canadian Press.

He calls the industry’s cycle through the unusually high inflation the “biggest force” behind the shift to declining prices.

Weston notes that Loblaw shoppers switched to cheaper items during the high inflationary period. “We’re reducing prices to see if we can draw the customer back in,” said Weston.

The welcome strategy is paying off for the grocery giant. The company reported that its profit more than doubled from the same time a year ago. 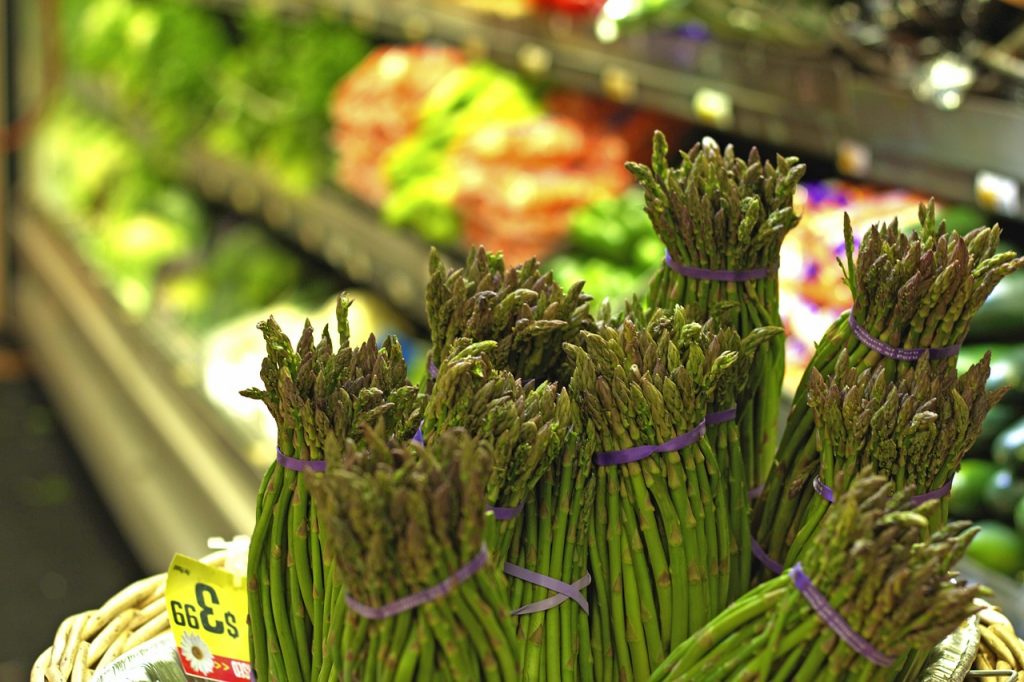 He said that there has been minimal increase in the price of produce and that meat costs have come down year-over-year.

According to Statistics Canada, the average retail price of one kilogram of pork chops, for example, is down from $13.16 in September 2015 to $12.55 this past September. During the same time period, kilogram of ground beef dropped from $12.96 to $12.40. 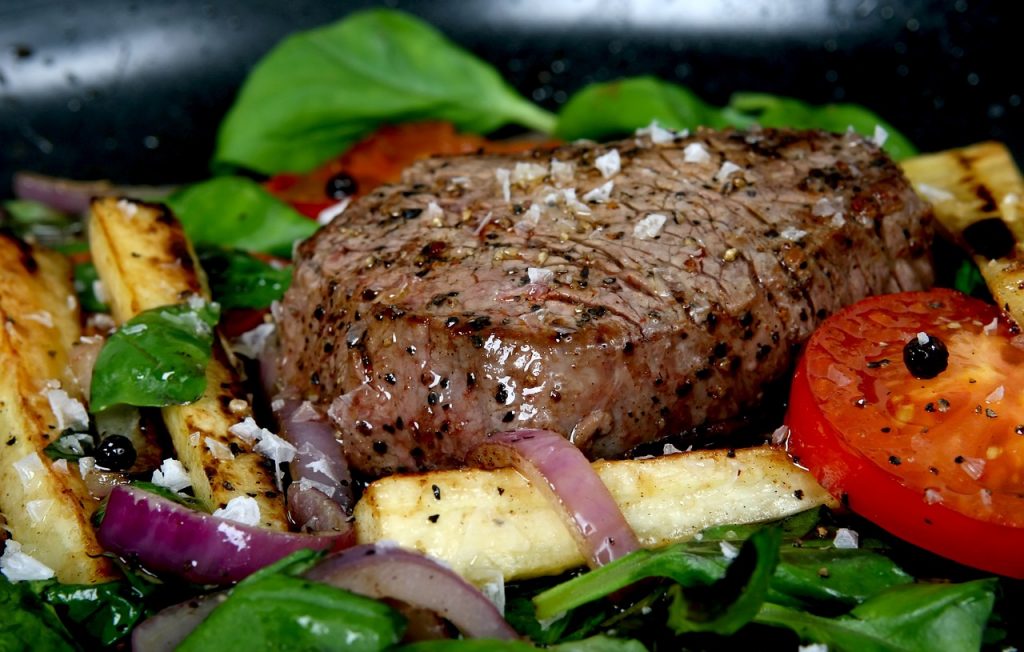 “Pricier cuts of meat … which were less affordable a year ago, are now more affordable,” said La Fleche. He notes that the company has seen the amount of beef that customers buy, including costlier cuts, rise.

With both grocers reporting higher profits, it looks like an all-around win for everyone. After all, lowered grocery prices mean you have less of an excuse not to grocery shop and subsequently cook (not to mention, there’s now wine in Ontario grocery stores).

Plus, the less you spend on groceries, the more you save to feed your weekend restaurant addiction.