We admittedly had to ask ourselves ‘we missed Breaking Bad for this?’ several times, but our eyes were at least semi-glued to the 65th Annual Primetime Emmy Awards last night for a show that was both sombre and tribute-filled – but also managed to entertain and often amuse. Among the winners were favourite young professional (YP) shows like Modern Family and Breaking Bad. The historically uneventful show didn’t feel like a total waste of time to watch, however, and here are five things we learned from last night’s Primetime Emmy Awards.

80 is the new 65
All we can say is we hope we look as good as 80-year-old Ellen Burstyn does at her age. No, we can say more. Burstyn accepted the Emmy for her performance as the president’s alcoholic mother on Political Animals, proving once again that the career of a Hollywood actress doesn’t end at age 50 (or before). Throughout her career, Burstyn has received a slew of Oscar nominations and a win back in 1974 for Best Actress in a Leading Role for Alice Doesn’t Live Here Anymore. This is Burstyn’s second Emmy. She previously won for Law & Order: SVU. In recognizing the staying power of the older female in entertainment, Burstyn gave greatest thanks in her speech to the show’s writer for a woman character “over 65 who still had a lot of juice.” 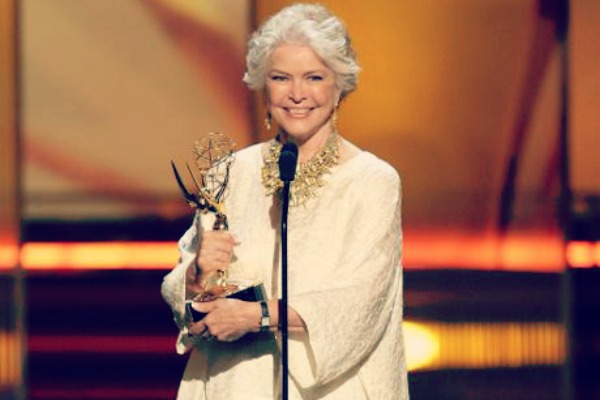 Short is sweet
When Merritt Wever won her award for Supporting Actress in a Comedy Series for Nurse Jackie, this was the extent of her acceptance speech: “Thank you so much. I gotta go. Bye.” Not only does this mark a refreshing change to the typically drawn-out, clock-competing speeches, it is one that has people talking and the Internet buzzing today and will be remembered. Now that’s strategy. Sometimes, the less you say the more effective the message. 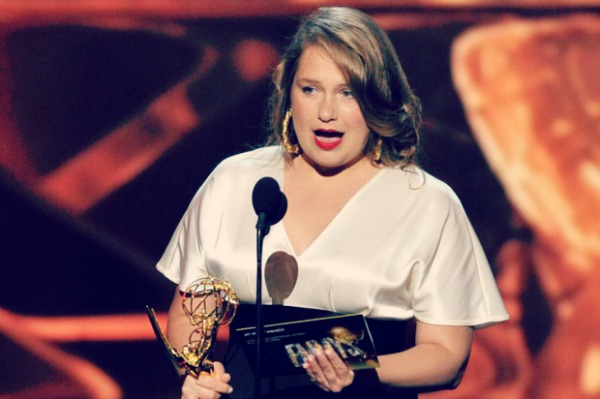 A little grace goes far
A healthy looking Michael Douglas won his first Emmy in the category for which him and co-star Matt Damon were both nominated as Outstanding Lead Actor for Behind the Candelabra. Douglas’s admiration for Damon was reflected in his acceptance speech, when he thanked Damon, saying, “you’re magnificent,” and “the only reason I’m standing here is because of you, so you really deserve half of this,” then joking, “so do you want the bottom or the top? The top? I figured that.” He also thanked his “wife Catherine” despite the fact that him and Zeta-Jones announced their separation last month. In addition to thanking his two children with Zeta-Jones, Douglas also acknowledged his son from a previous marriage, saying, “a shout-out for my oldest son, Cameron, and hoping that they’ll allow me to see him soon.” Cameron, 35, remains in solitary confinement on drug charges. 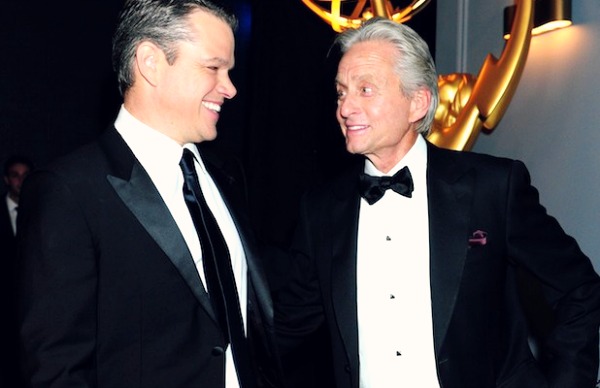 A few dance moves can save (or at least liven) a show
From host Neil Patrick Harris to Sarah Silverman and Jimmy Fallon, the Emmys saw no shortage of interesting dance moves and routines. Furthermore, for the first time, the nominees in the Outstanding Choreography category worked together to create a special dance performance for the show in return for their category to be included during the big night (as opposed to the Creative Arts Emmys a week prior). The routine was a tribute to the Emmys and several of the shows nominated for Outstanding Series, and was met with mixed reactions – most common being “weird” and “bizarre”) – but definitely livened up the semi sleepy show and offered an uplifting vibe to the dreary undertones. 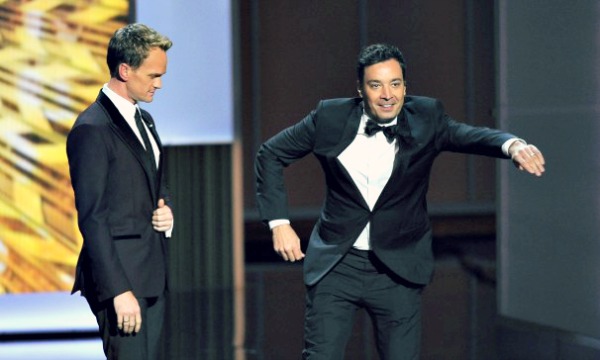 Live television makes for hilarious video takes
If you need a little Monday pick-me-up, some hilarious videos from last night are just the solution. On two separate occasions, Kevin Spacey made his distaste for the audience camera very obvious; once when he turned right into it with an evil glare, and the other when he angrily swatted it away with a piece of paper that could have been the evening’s program. Um, what did he expect? Then there is the dude who “discreetly” side stepped out of frame when he accidently photo bombed Neil Patrick Harris. If nothing else, such footage from live awards shows provides hilarious videos for those restless moments at the desk or during coffee breaks.

Other event highlights included the always-hilarious Tina Fey and Amy Poehler, who crawled up the stage a la Jennifer Lawrence style, a tribute performance by the very sparkly Elton John, and the very emotional tributes to James Gandolfini, Cory Monteith, and Homeland writer Henry Bromell. 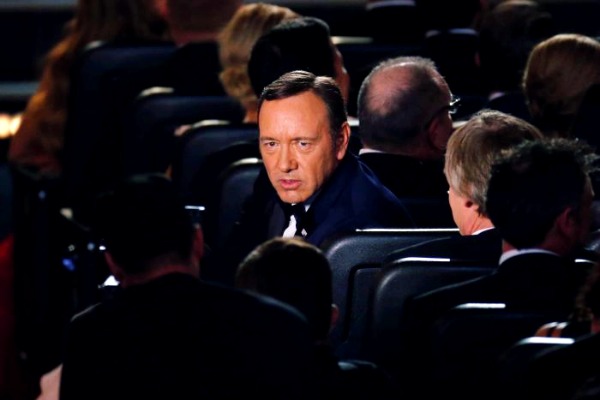