Downtown’s Place Ville Marie is now home to what just might be the coolest co-working space you’ve ever seen.

And it’s the first of its kind in Canada.

But WeWork is more than just a shared space for young professionals and entrepreneurs; it’s a community where a business that you always wanted to connect with might just be four office doors down from you.

Co-founded by Adam Neumann and Miguel McKelvey in 2010, WeWork is already established in seven countries and has over 42,000 members, from growing businesses to freelancers.

WeWork offers members a slew of benefits such as access to discounts on meaningful services including healthcare, web hosting, gym memberships, travel, and much more. Being a member allows you to not only connect with other members in Montreal but also with WeWork’s global network from amazing office spaces around the world. That means that next time you’re visiting New York all you have to do is let your local WeWork know and they can set you up with a space to work while you’re there. 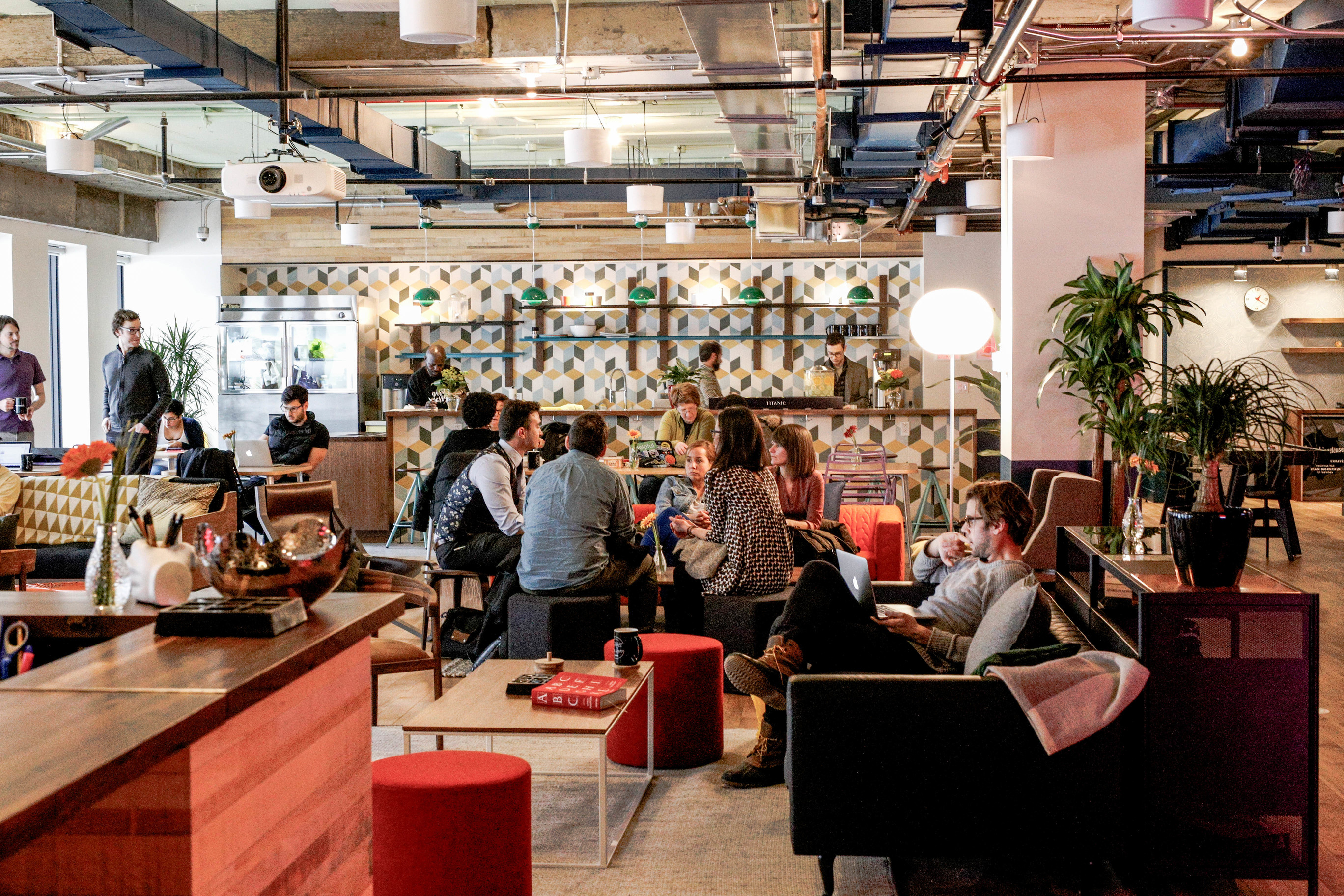 Now that you’re more familiar with the concept, it only makes sense that you’ll want to check out Montreal’s gorgeous edition, spread over some 60,000 square feet.

The design was inspired by Montreal itself; integrating emblems of the city, such as the ’76 Olympics logo, a nod to iconic St-Viateur bagels, and murals commissioned by local Montreal street artists throughout the entire space. 50+ companies are already Montreal members taking advantage of the 300 desks and, as of April 1st, 600 more desks will be available. 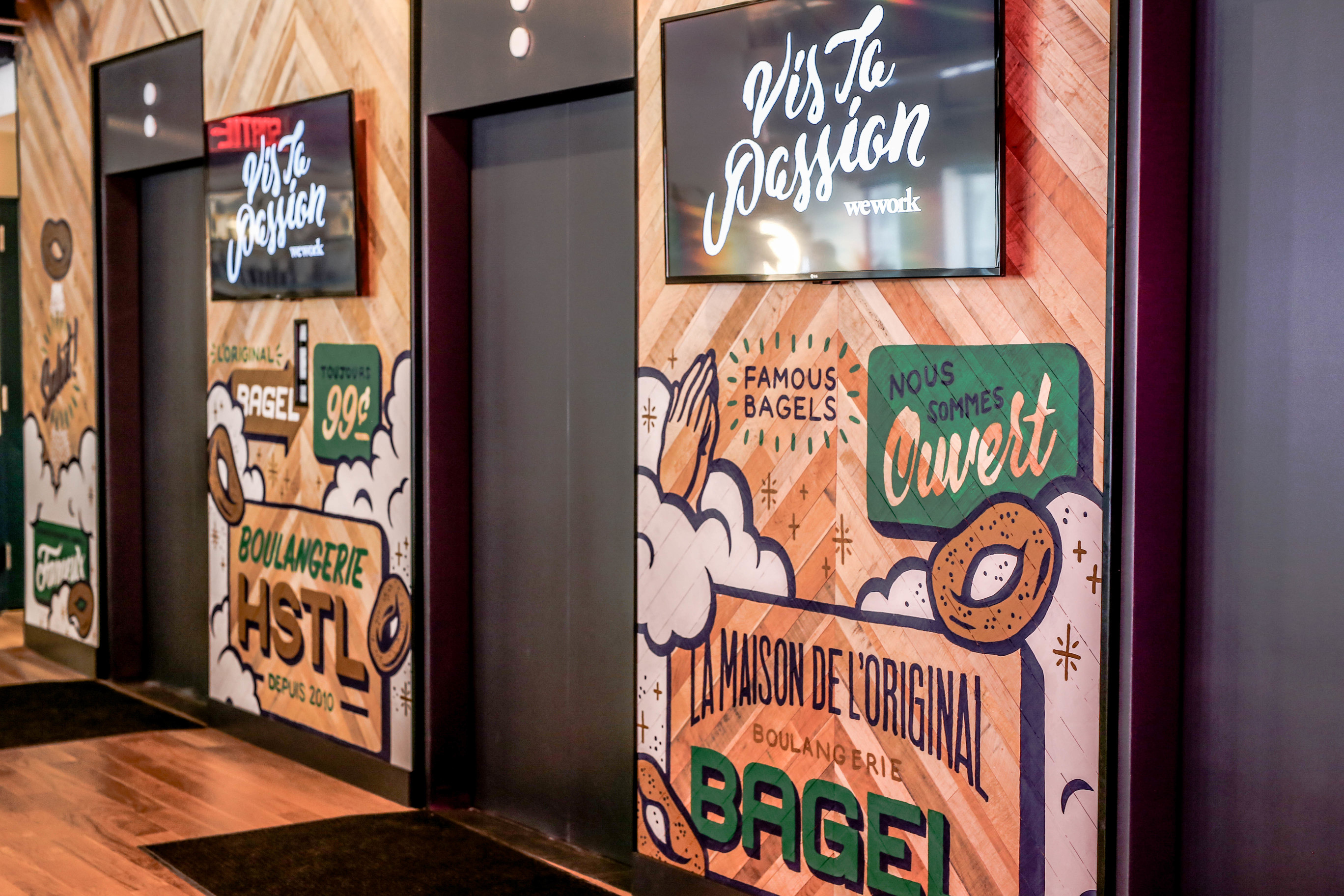 One of the existing members is DecodeMTL, a local company that empowers students with the necessary skills to take control of their future. Ziad Saab, Co-Founder of Decode, had this to say:

“WeWork’s location at PVM is not only an incredible space for our students to learn the skills they need to do their life’s work, but it’s a community in which both students and those of us at DecodeMTL can make new relationships, meet new talent and uncover new opportunities in Montreal and around the world. Between the regular events, access to conference rooms and expanded teaching spaces and the member network, we’re now part of a community with contacts locally and internationally.” 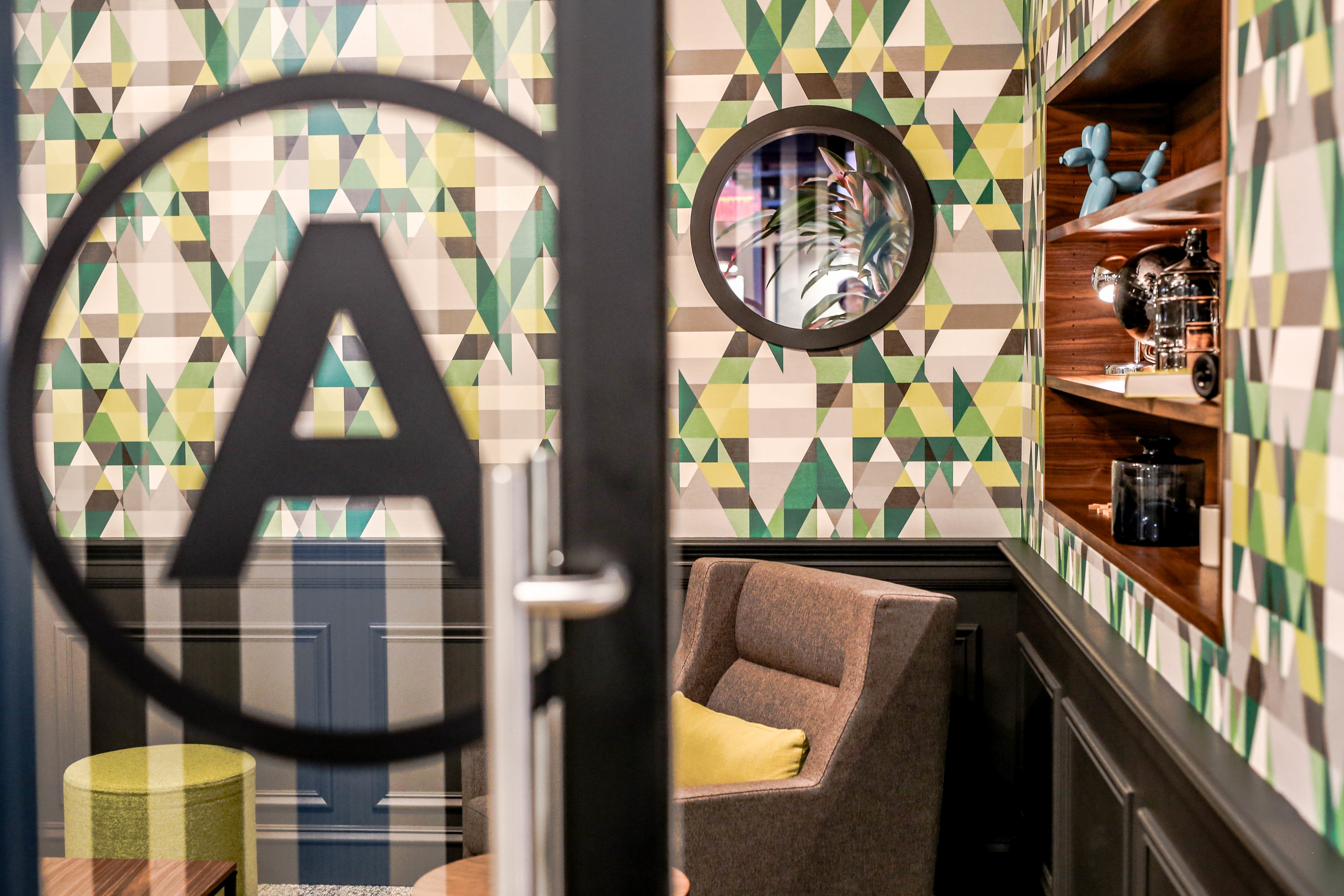 Did we mention that your membership includes beer on tap, as well as endless coffee and tea? Bonus.

To learn more about the Montreal location, visit them here. 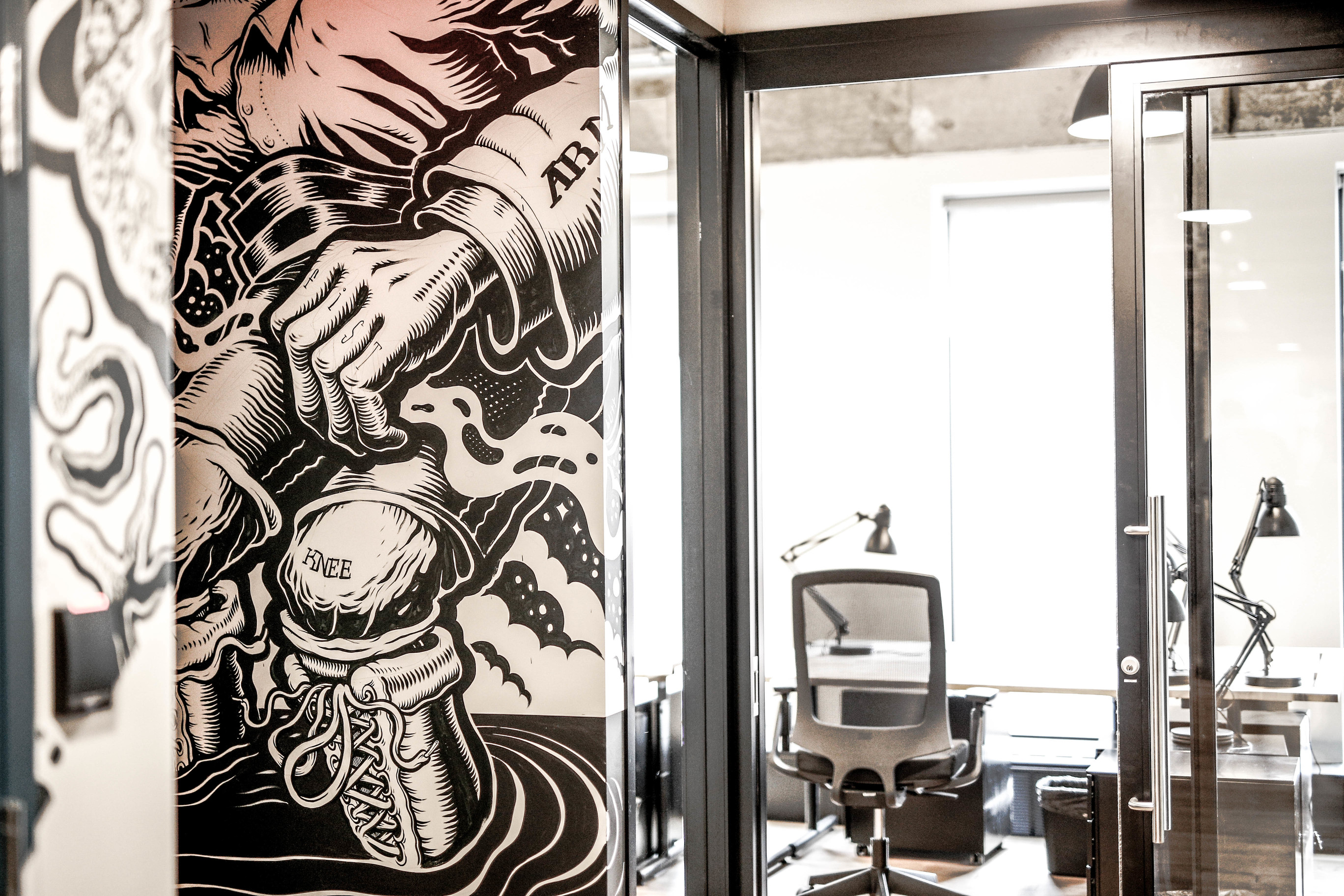 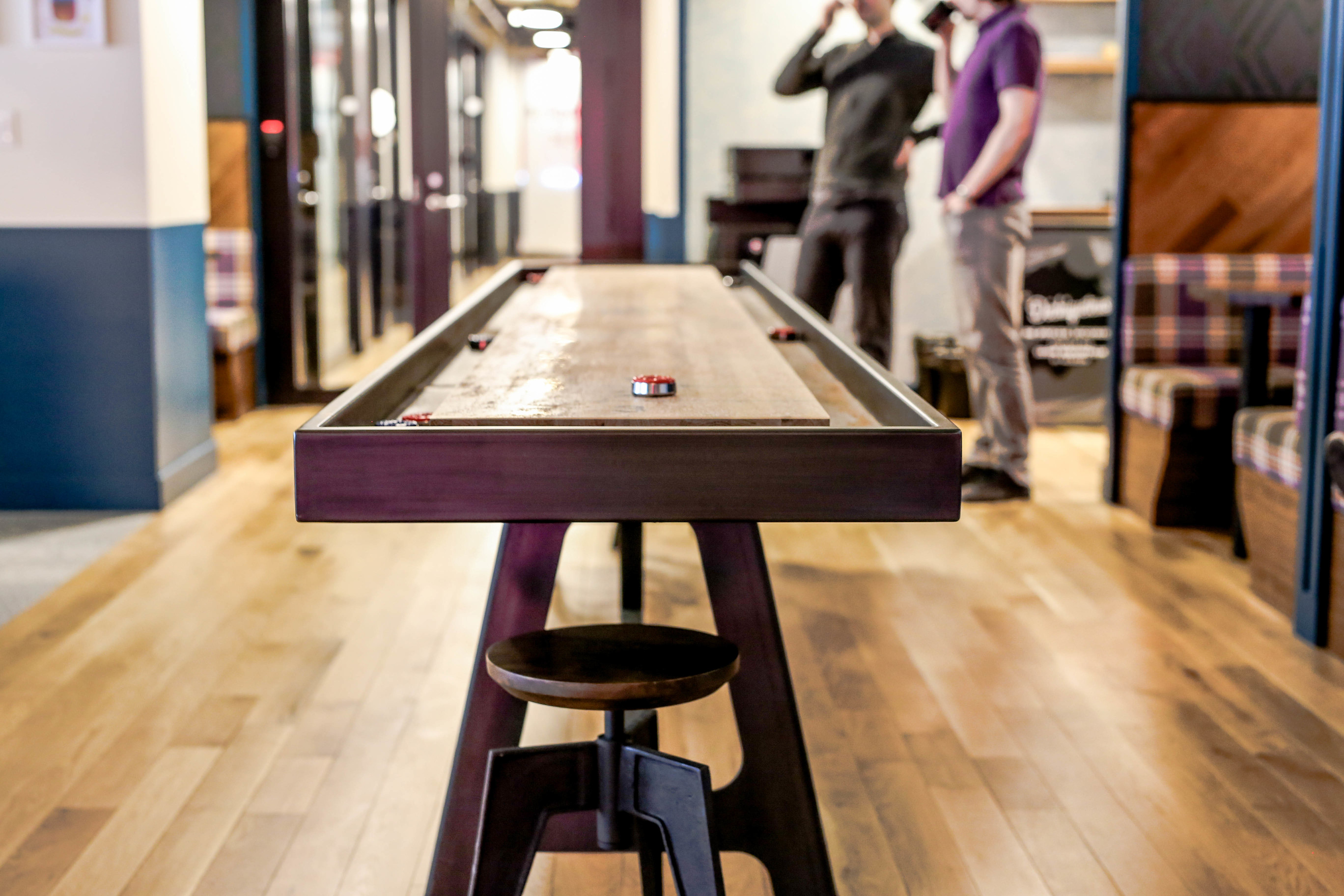 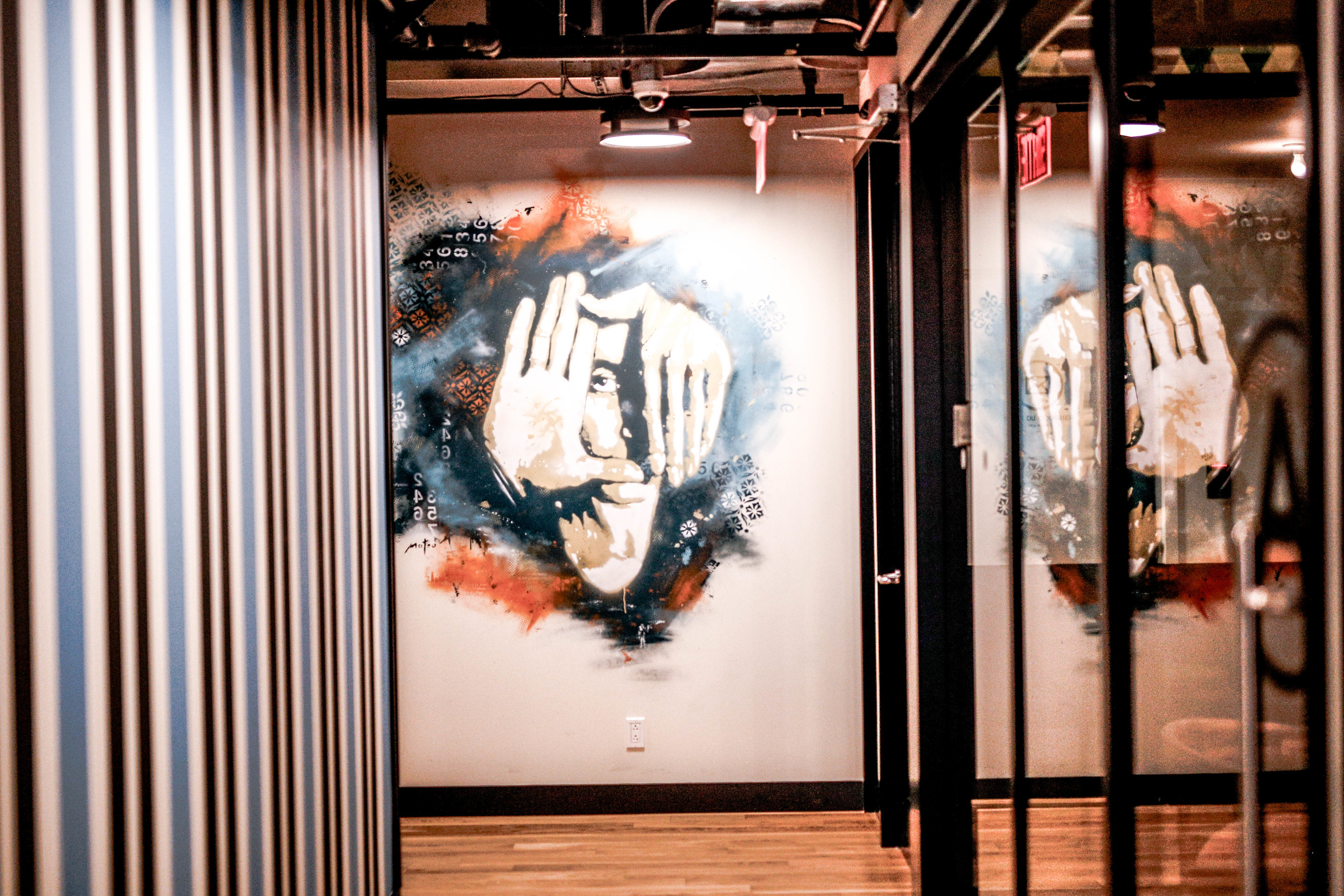 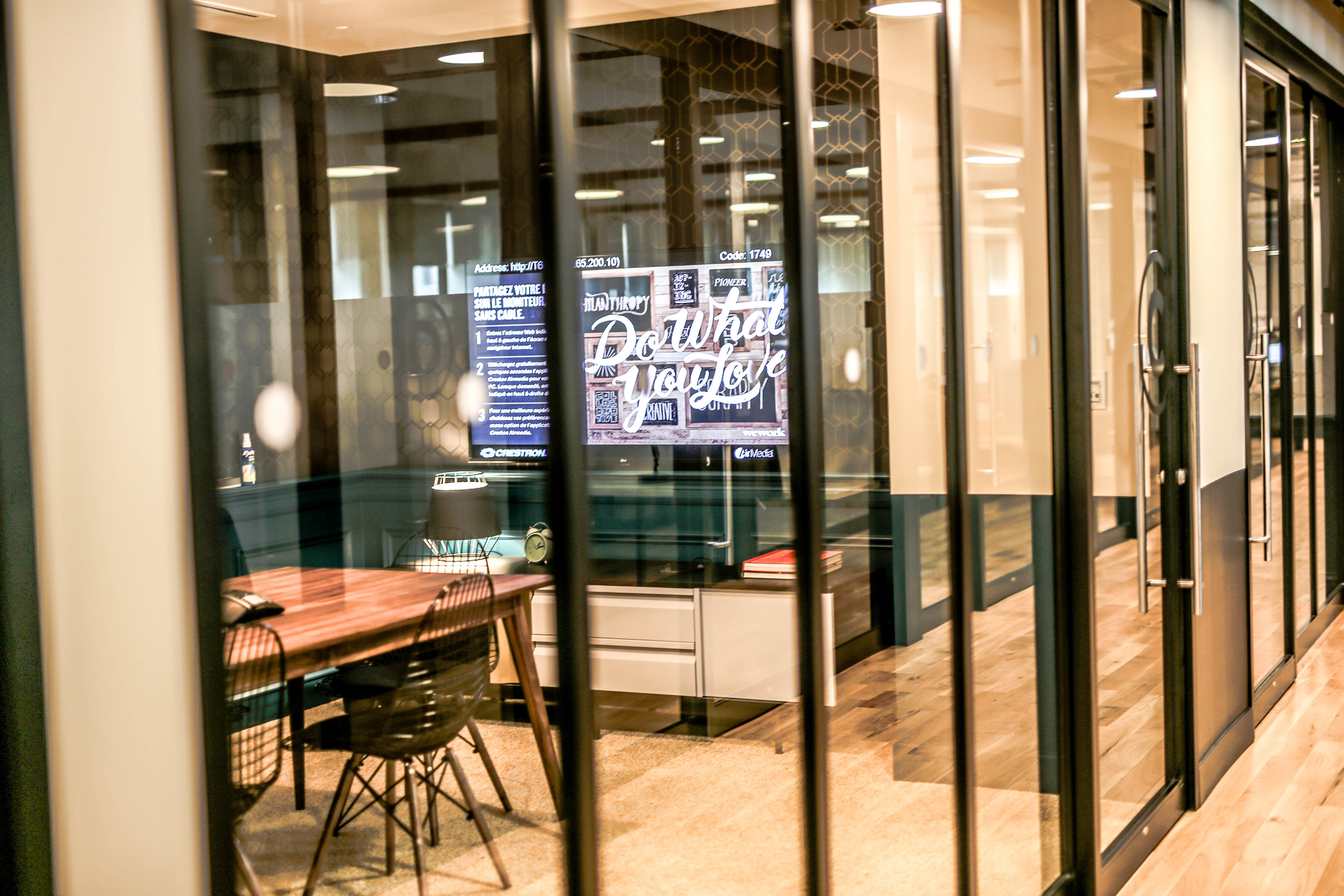 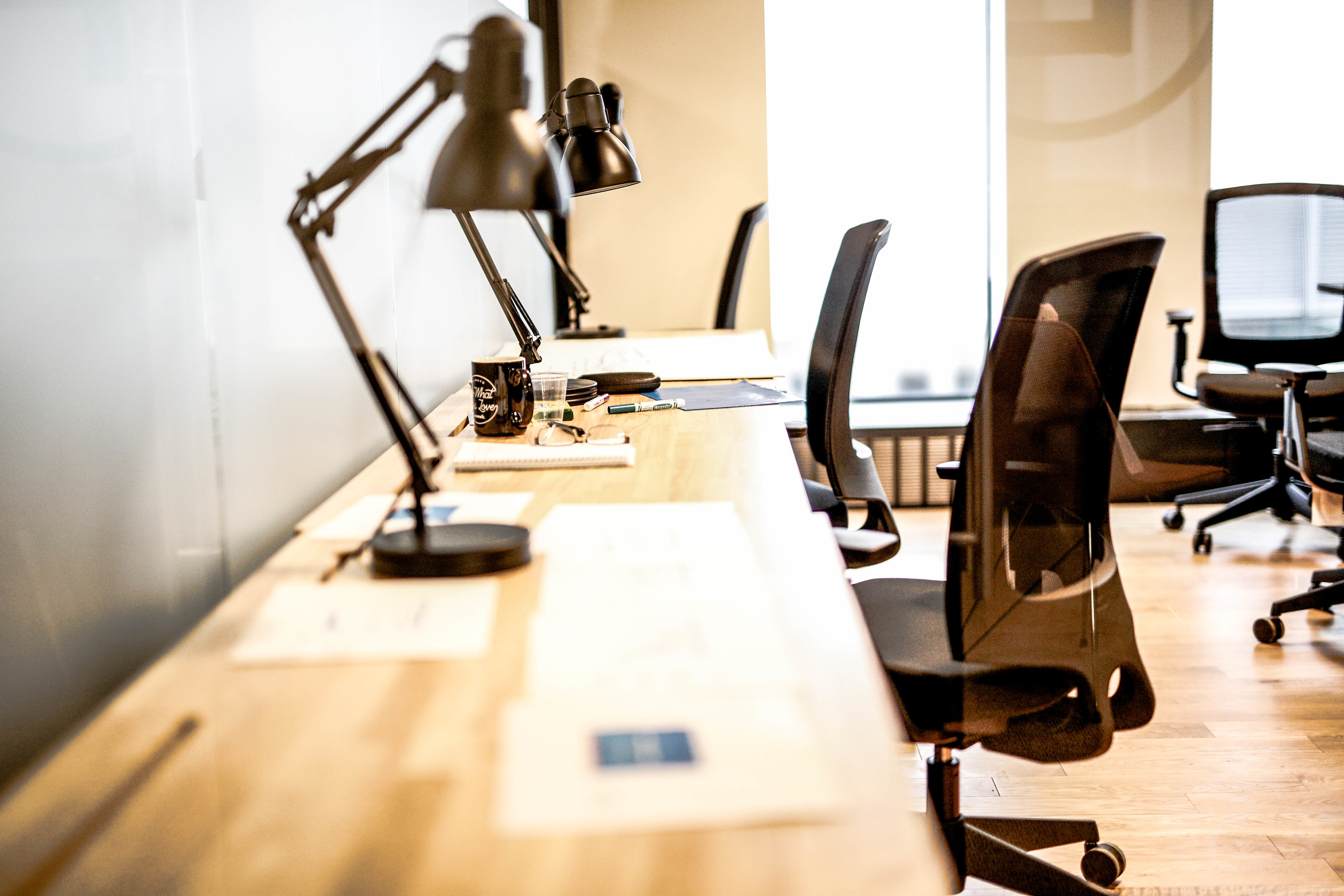