The revolution isn’t over.

In fact, Mr. Robot is here to make sure this is just the beginning in Canada.

In case you’ve somehow missed it, Mr. Robot is the name of one of the best TV shows in the world right now. But hey, don’t take our word for it, just ask the American Film Institute, Rotten Tomatoes, IMDb, or a little something we like to call the Golden Globes. 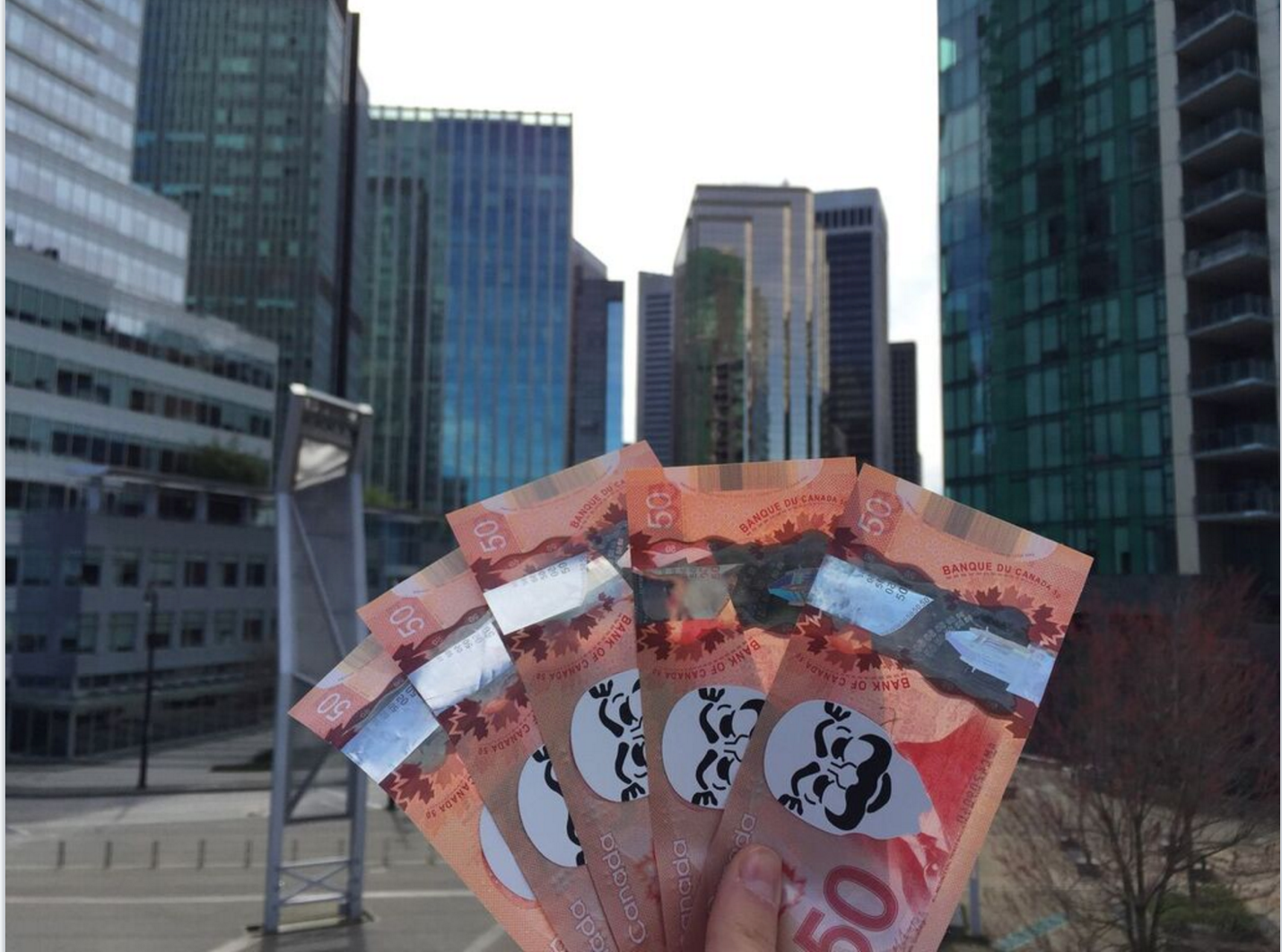 Centered on a young programmer who works as a cyber-security engineer by day and a vigilante hacker by night, the show aims to upset the balance of our oh-so-clickable world.

But forget sitting behind a screen to get it done, with the help of shomi, Mr. Robot is bringing its subversiveness live to the streets of Toronto and Vancouver in what can only be described as a social media scavenger hunt that pays to play – literally.

We’re talking thousands of dollars spread out across the two cities, left waiting in (almost) plain site for you to pick up. All you have to do to get your hands on some cash money is join fsociety, Mr. Robot’s fictional hacker group (based on the infamous Anonymous) that’s all about redistributing wealth.

And by join we simply mean follow their hints, clues, and hashtags on Instagram to find your way to a few fifty dollar bills. 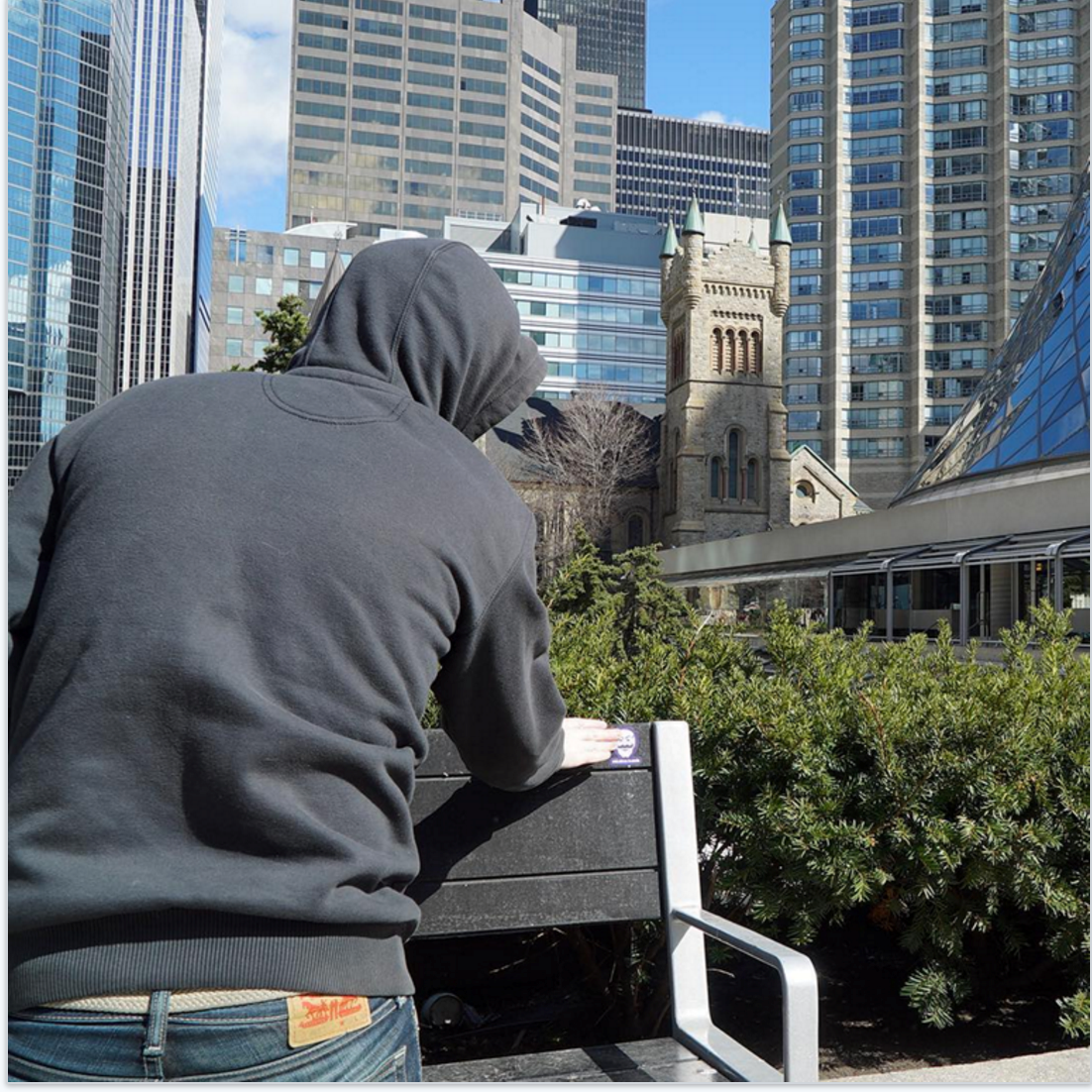 Yesterday, today, and tomorrow (March 30-April 1) clues will be dropped online to let you figure out your way to the money.

So, who’s up for some redistribution?