When it became time to decide what career path we wanted to explore, how much of our decision was based solely on what our parents did for a living?

In order to understand the factors that may have influenced our career choices, Facebook data scientists Ismail Onur Filiz and Lada Adamic analyzed 5.6 million parent-child relationships in the English-speaking Facebook world to identify some notable trends.

The pair examined the listed occupations on users’ Facebook pages and were able to calculate the probability of a child selecting an occupation based on what their parents did for a living. They then mapped the major occupation categories depending on the listed options.

For example, if you’re a male and your father works in the legal profession, you’ll be 4.6 times as likely to pursue a career in medicine than the average person. Or if you’re a female whose mother is a nurse, you’re 3.75 times more likely to follow in her footsteps. 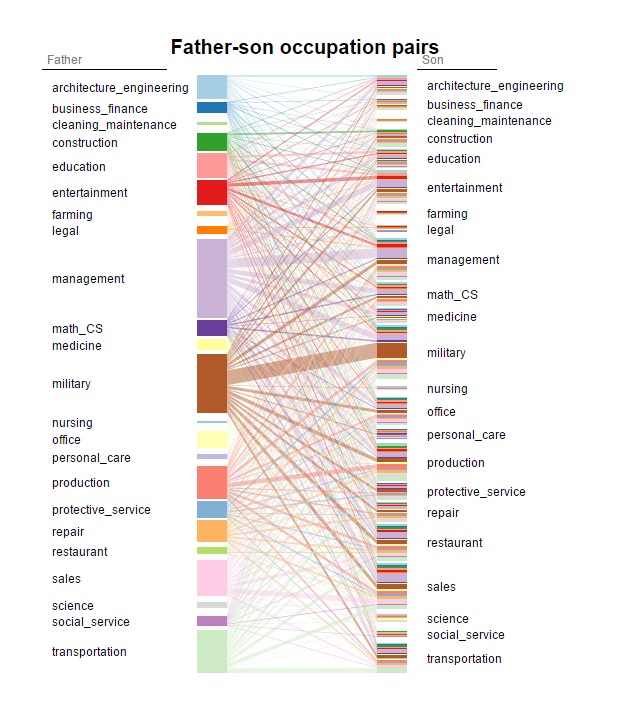 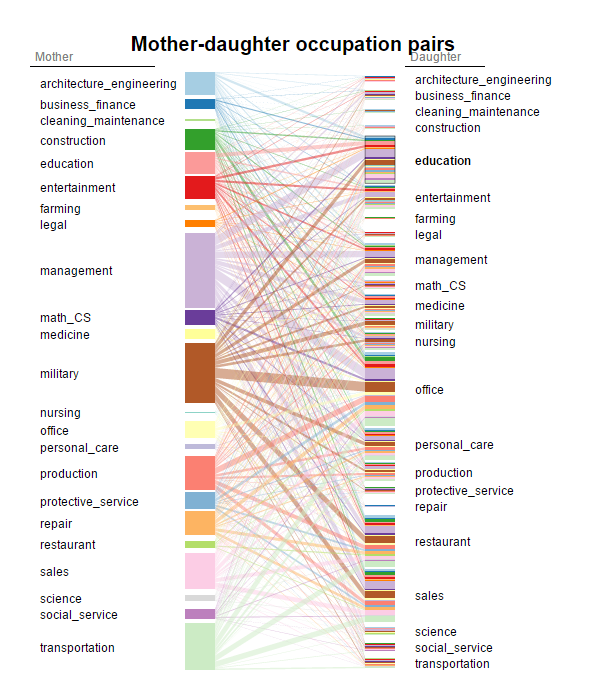 The research concluded that people within a close-knit family were more likely to choose the same occupation as their parents, which was also true with twins who are more likely to be raised in a similar environment and receive similar parenting methods.

Overall, the majority of those studied followed their own path and decided on a profession that was different from their parents and siblings. So for anyone that tries to say millennials don’t march to the beat of their own drum, you are incorrect.