Looking for some fitness inspiration this summer?

Then pick up ESPN The Magazine‘s Body Issue.

The annual issue features some of the biggest names in sports shamelessly baring it all.

The issue features athletes who represent a wide variety of sports – from basketball and football, to volleyball and archery (and everything in between).

The sculpted athletes are photographed in their element, either swinging a bat, racquet or golf club; catching a football; doing the splits mid-air, or simply posing with their athletic gear.

So, who exactly can you expect to see in all of their raw glory?

Each sports star featured shares their thoughts on fitness, athleticism, as well as thoughts on their own bodies.

With a MO to celebrate the athletic physique, this is the seventh year the magazine has released the special issue. Past models have included names like Venus Williams and Michael Phelps. 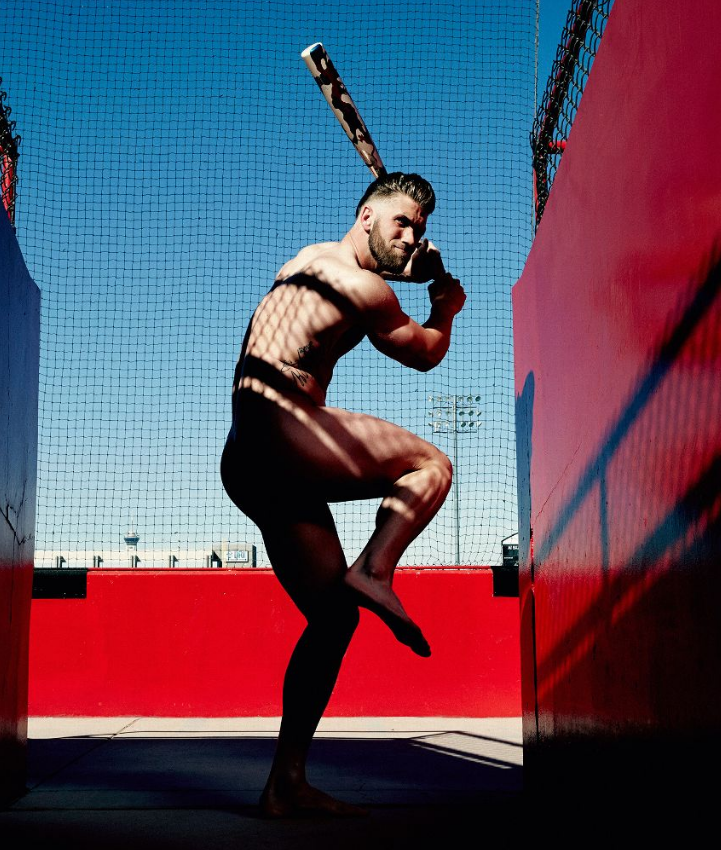 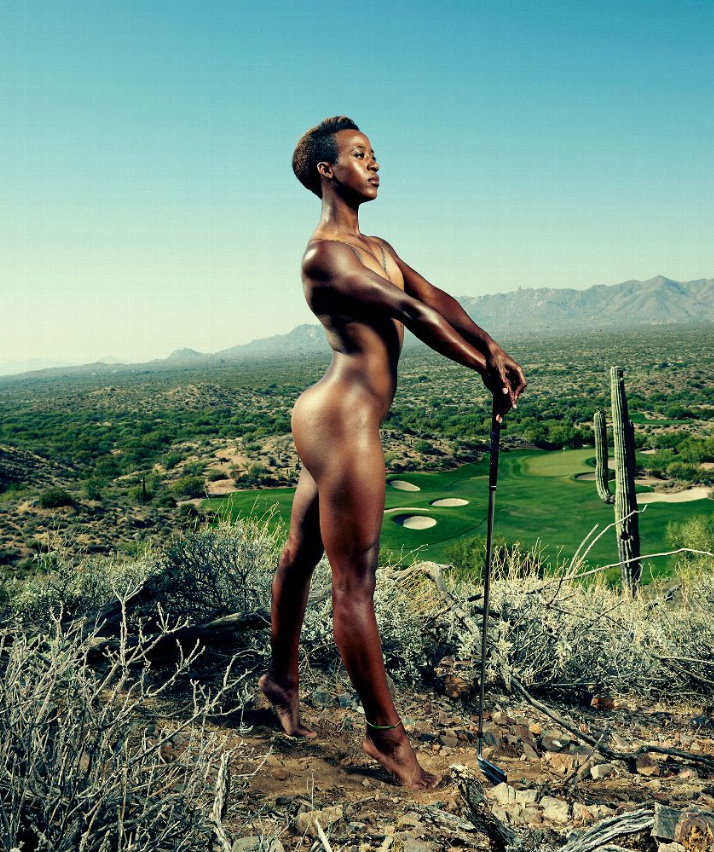 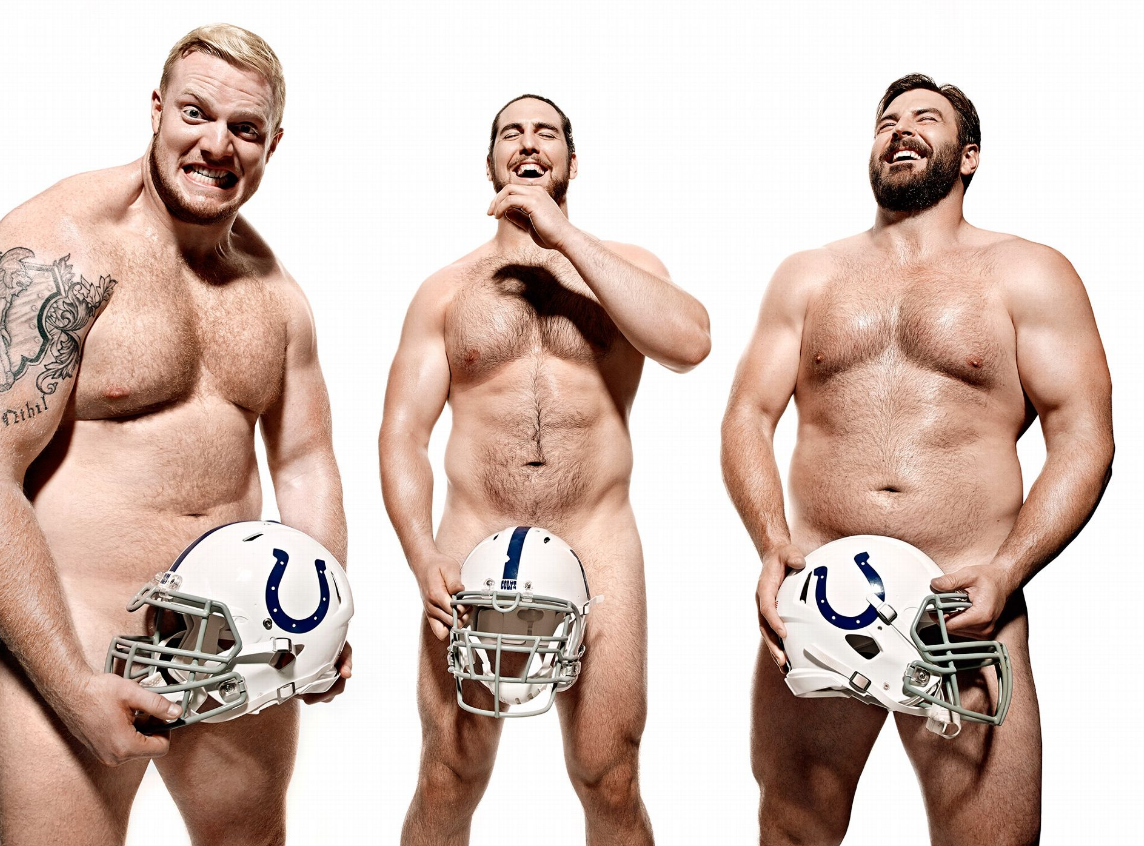 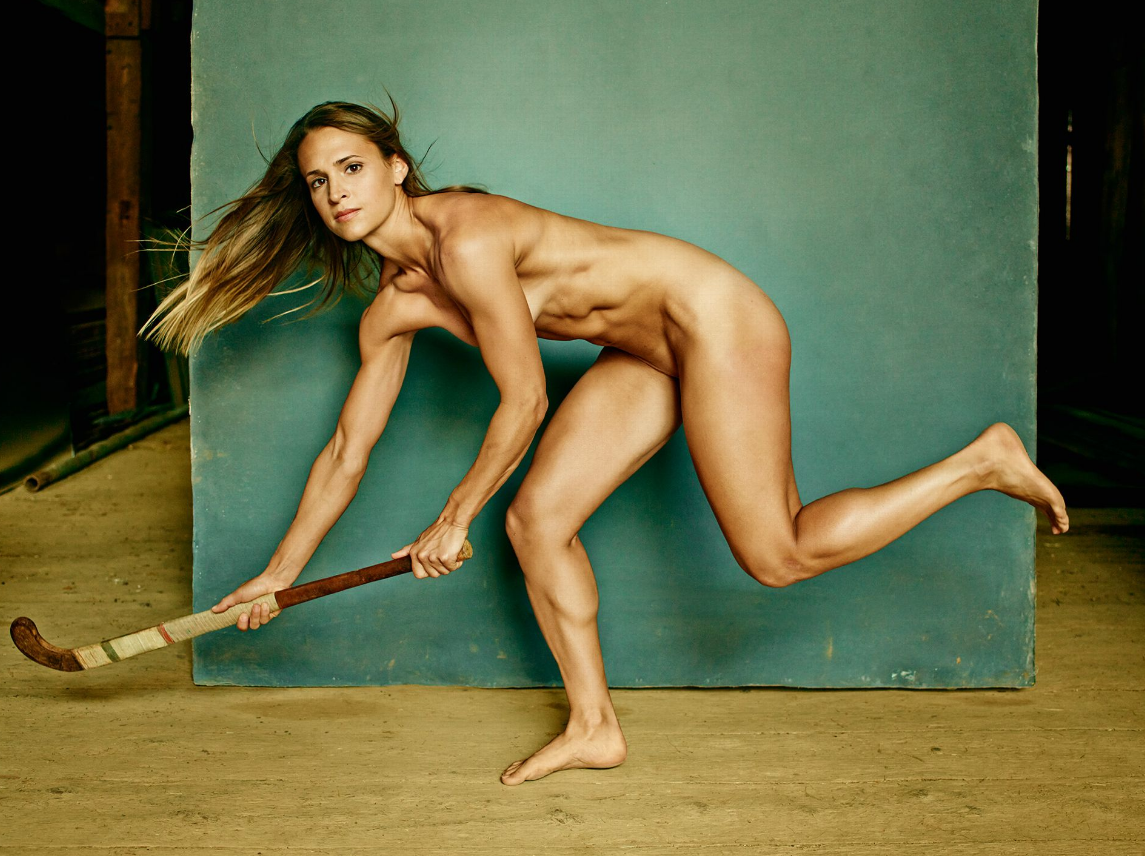 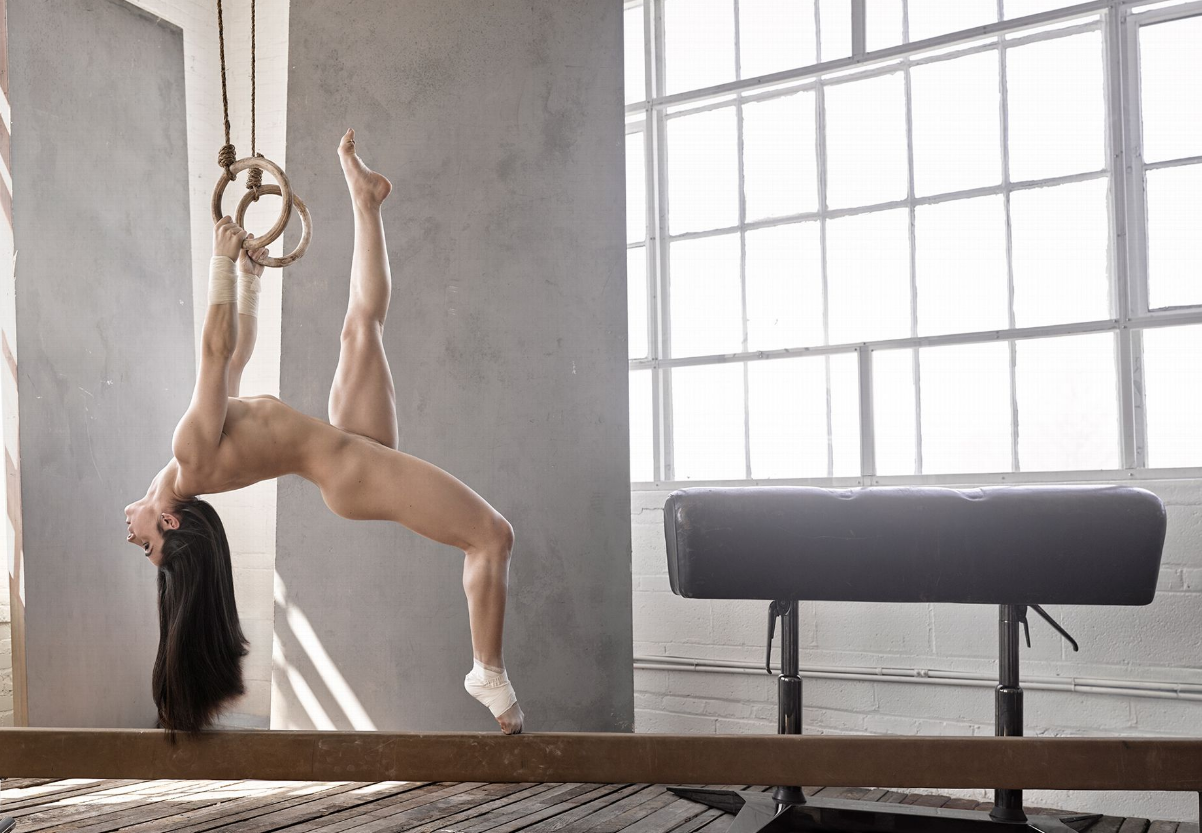 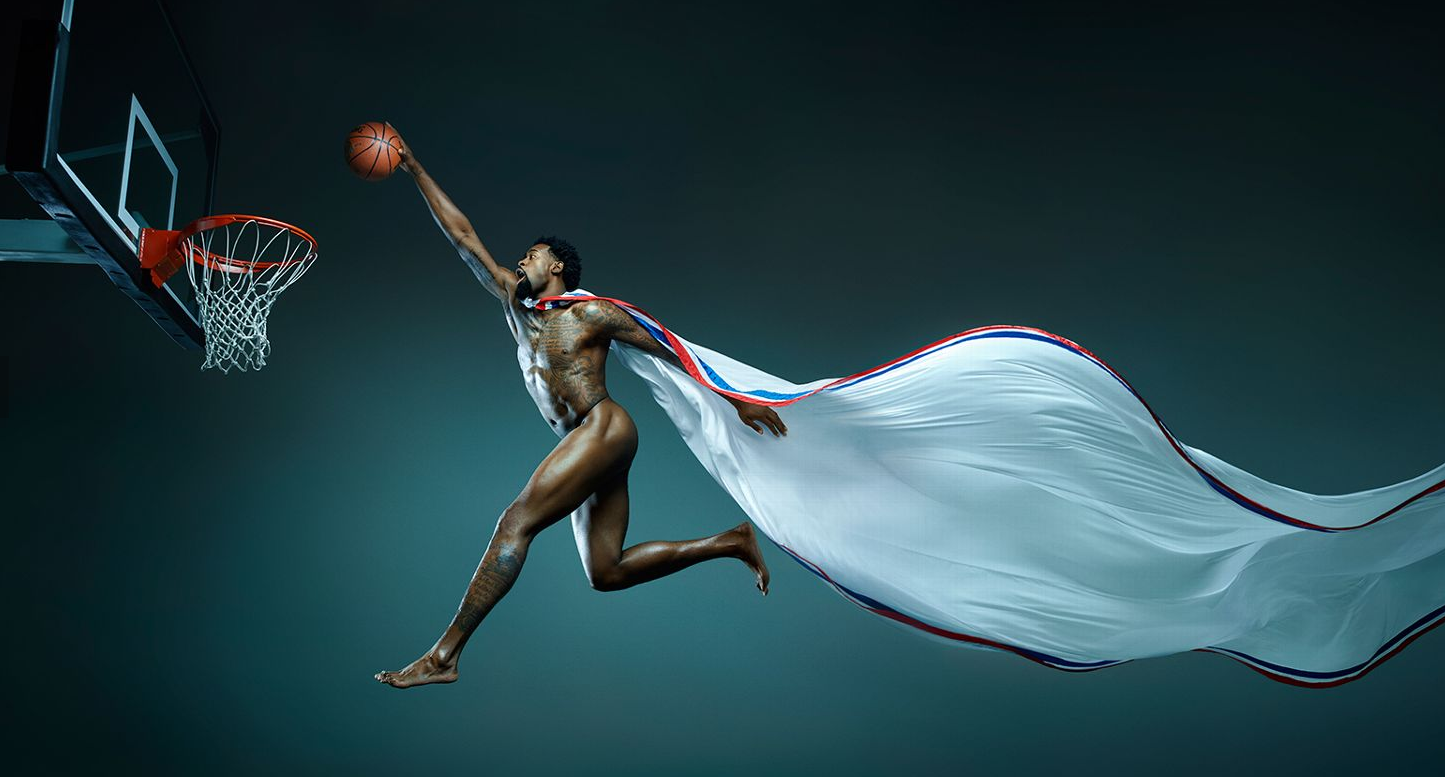 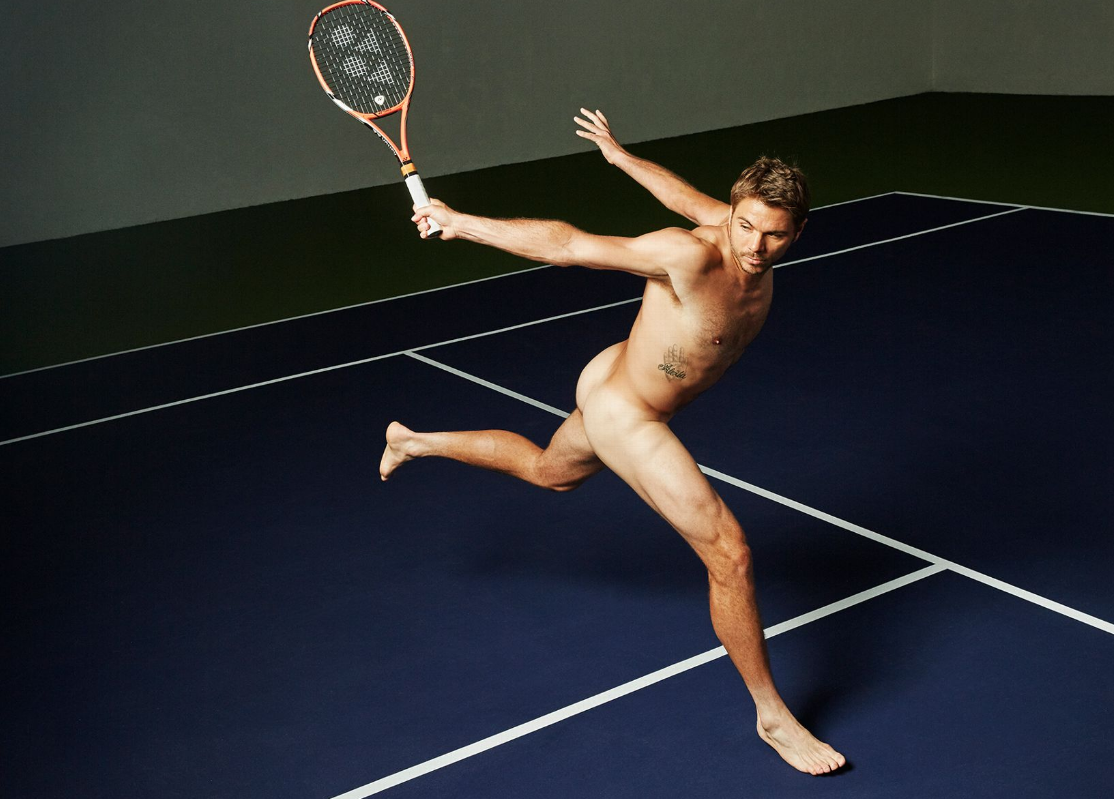 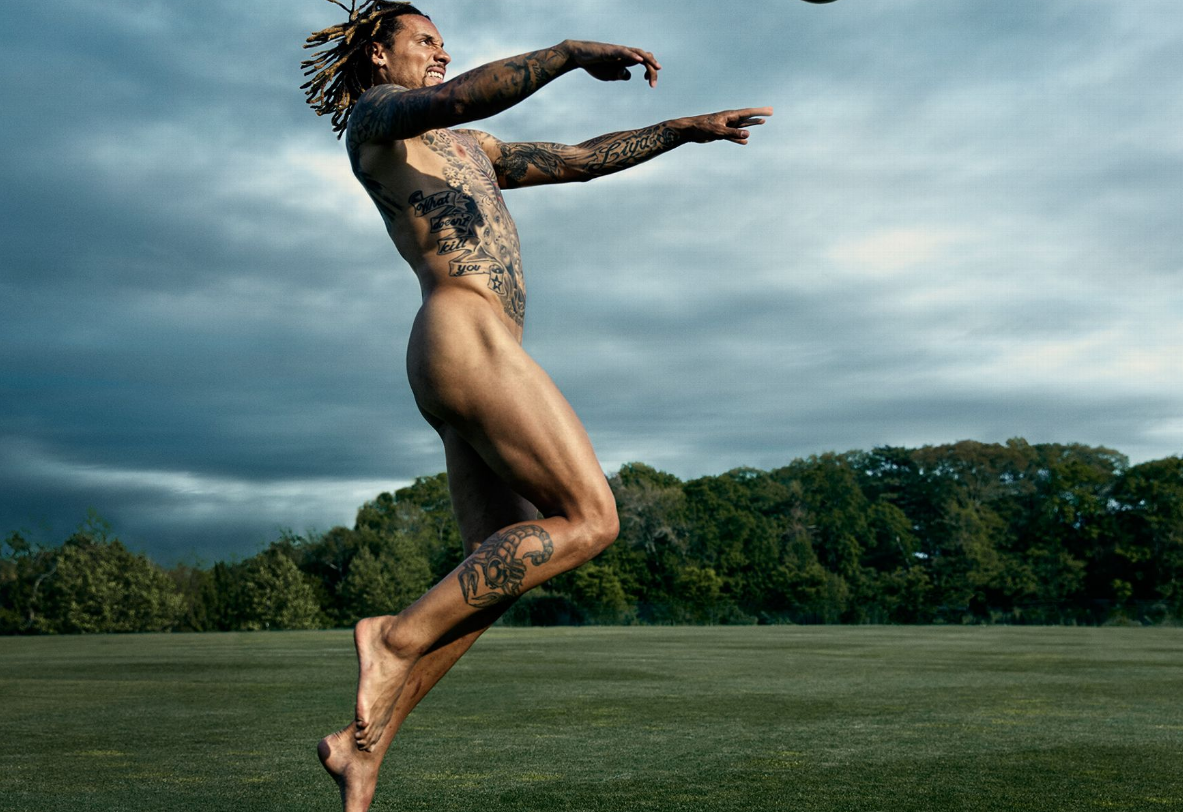 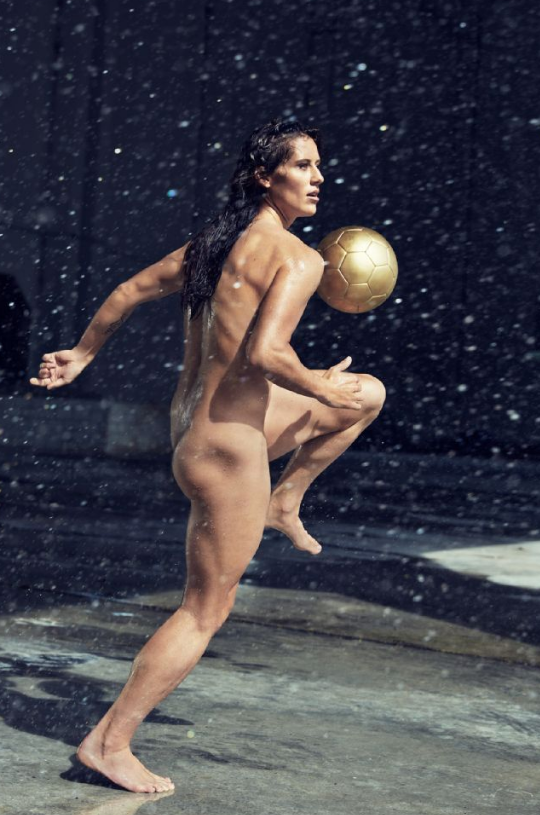 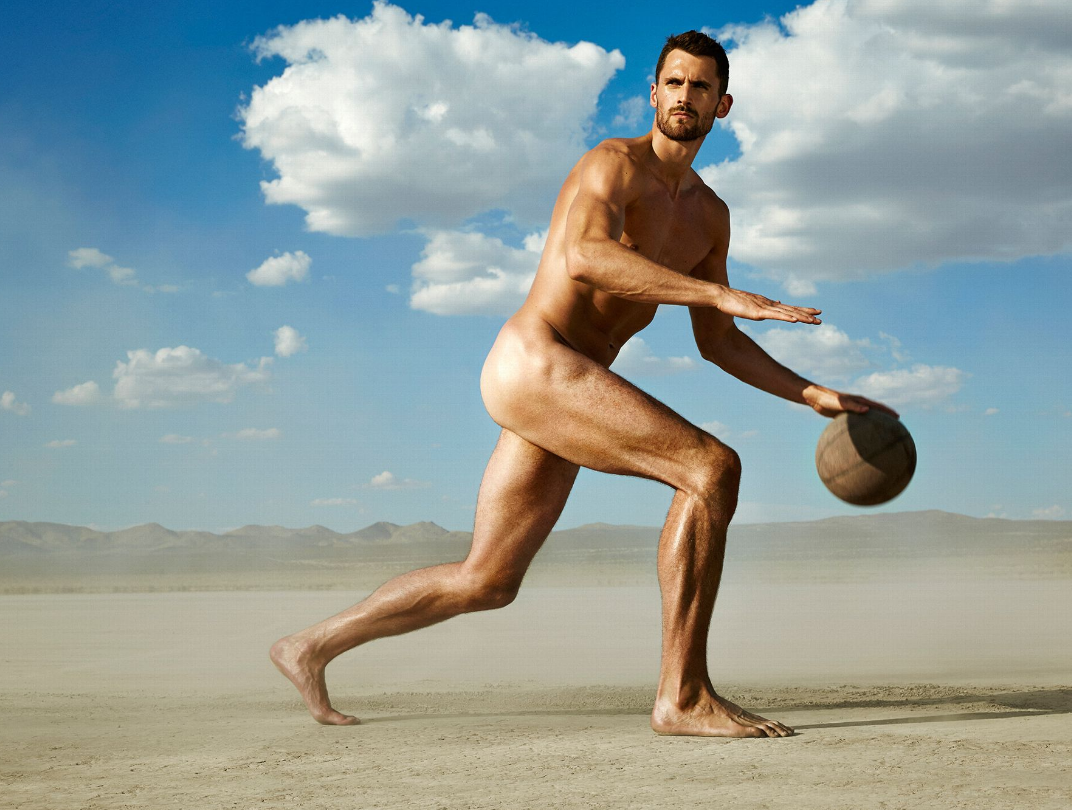 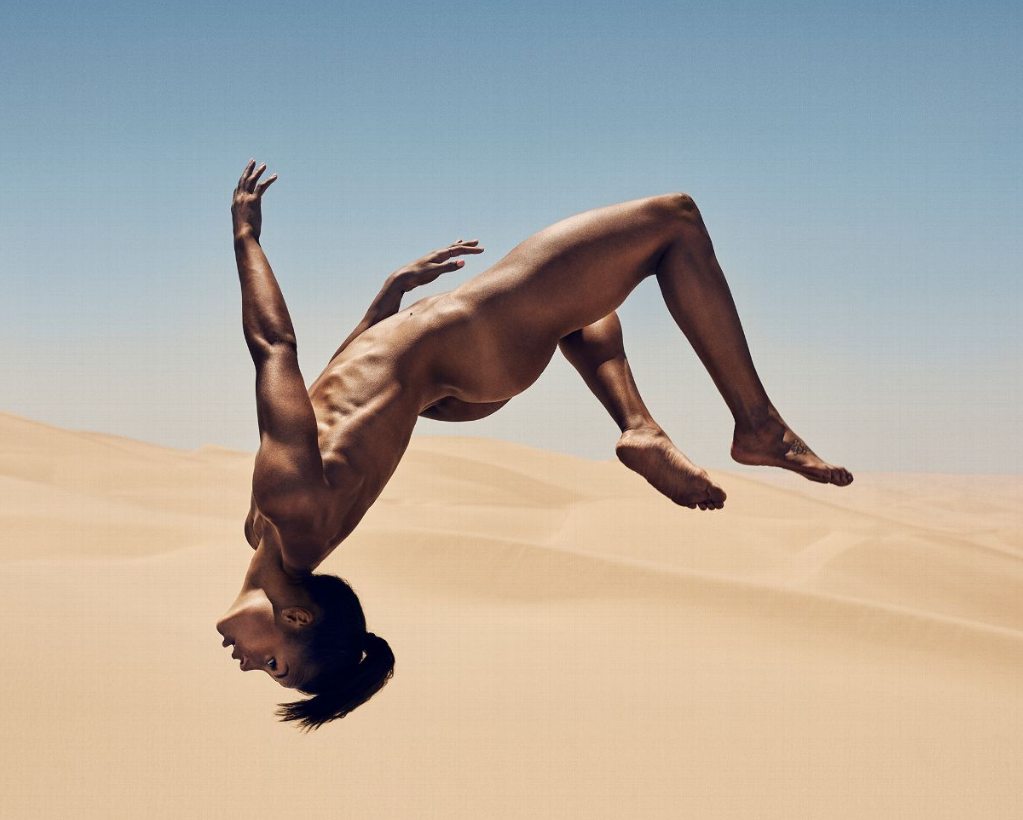