Two Toronto women want to be the first to offer Toronto a vegan smoothie truck filled with deliciousness.

While most of the city’s grease-filled food trucks dish up diet-breakers like poutine, burgers and pizza, Nude will fill the void in the vegan food truck department with smoothies made from coconut milk and only the freshest fruits and veggies. 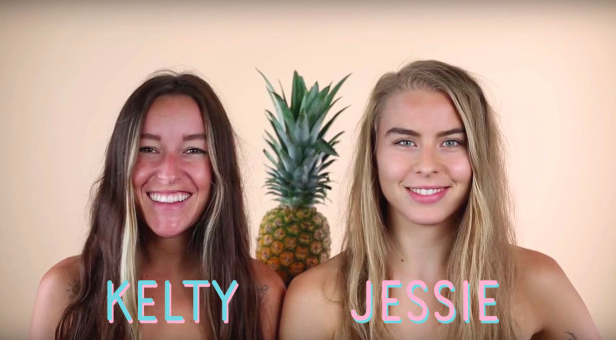 Come next summer, you might see the truck in the city’s parks, at the beach or at festivals and concerts.

The women plan to fuel the city’s growing number of raw, vegan or gluten-free smoothie lovers with locally-sourced and shaken goodness.

This solves the problem of vegans having to go hungry (and hangry) when they can’t find healthy food options on-the-go, or have to bring their own snacks to events throughout the city. 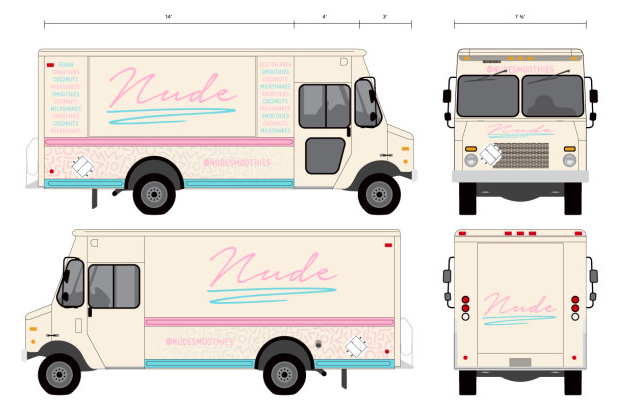 “We’ve been there – working 12-hour days with no time to get groceries, attending a festival that forbids bringing food, but doesn’t actually sell anything of nutritional value, lugging around a backpack of snacks everywhere just in case you have no options,” reads the Indiegogo page.

Jessie (a self-proclaimed smoothie master, banana fiend and decade-long vegan, according to the Nude Indiegogo page) and Kelty (creative director, kitty mama and self-educated health freak) hit the streets armed with over a decade of experience in the food industry.

They also reveal their “raw” personalities in this video:

Nude will we doing pop-up smoothie bars in Toronto during their Indiegogo campaign.