One of the critical questions property developers must ask during a project’s conception is, what about parking?

Not so for the architects of a new residential project in the Dutch city of Utrecht.

Merwede is a new residential neighbourhood that’s about to begin construction between two canals on a former business park. It has all the regular amenities of modern living quarters: public spaces, shops, schools, sports facilities. Energy-neutral and climate-proof living.

Oh, and no room for cars. As in, there will be no roads. Instead, the district will be accessible by bike lanes and trams. Overall, the infrastructure will accommodate 20,000 bicycles. 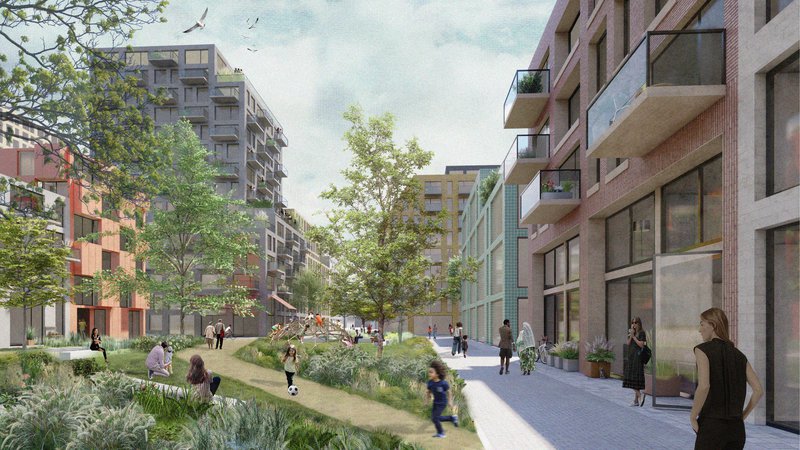 “It should be easier to get a bike than it should be to get a car,” said Marco Broekman, the project’s architect. “By having this car-free area, we can design spaces without the straitjacket rules of the car, and thus focus on essentials for a high-density area, which is the quality of public space, city on eye level, green, biodiversity, climate adaptation and meeting places for social interaction.” 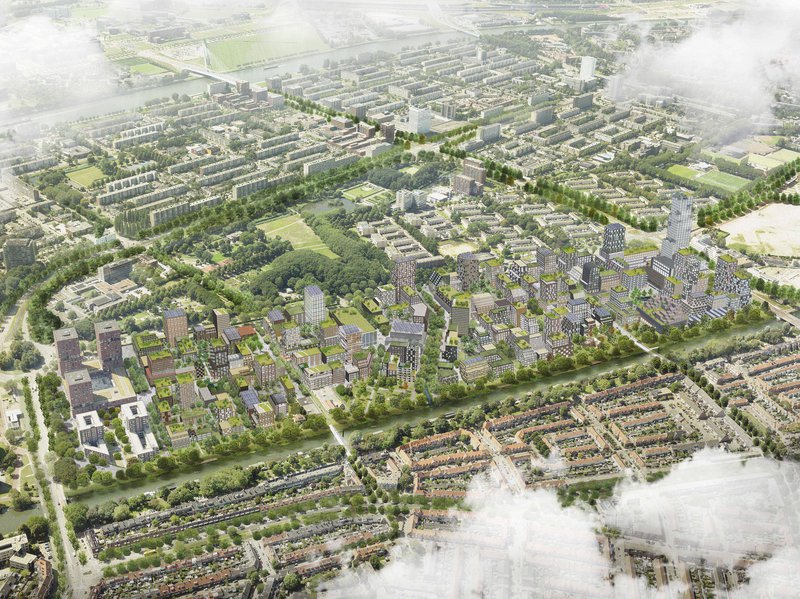 Utrecht, which built The Netherlands’ first bike lane in 1885, is a novel bicycle-first city. Last year, it built the world’s largest bike park. More than half of the population rides a bike every day. It’s no wonder Utrecht pedalled to the top of the world’s most bike-friendly cities ranking.