Drake’s dad is following in his famous son’s footsteps – or trying to, at lest.

Sixty-something Dennis Graham is set to release his debut single.

His R&B track, “Kinda Crazy,” was previewed yesterday on TMZ.

While we’ve heard and seen a lot of Drake’s mom – who raised the Canadian superstar herself – little has been revealed about his father.

Dennis is in fact a professional musician in his own right and apparently even played drums with Jerry Lee Lewis.

The sad reality, however, is that he chose to pursue his music career in Memphis instead of staying in Toronto with his wife and his then five-year-old son.

Understandably, this created tension between the two as Drake grew up in a fatherless home. Dennis’ career didn’t exactly prosper, and he spent more time struggling than performing while clocking in some jail time for good measure. 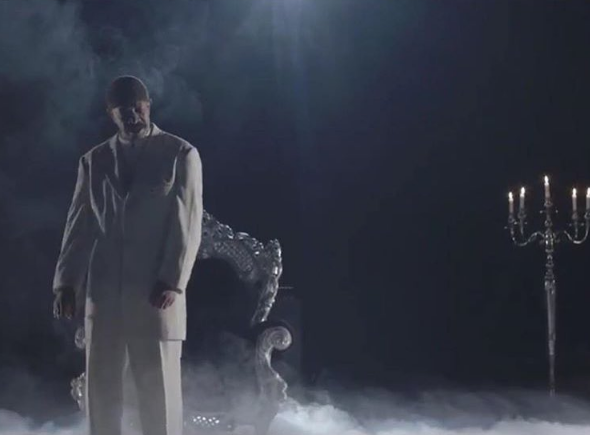 The father and son have put their differences aside in recent years. 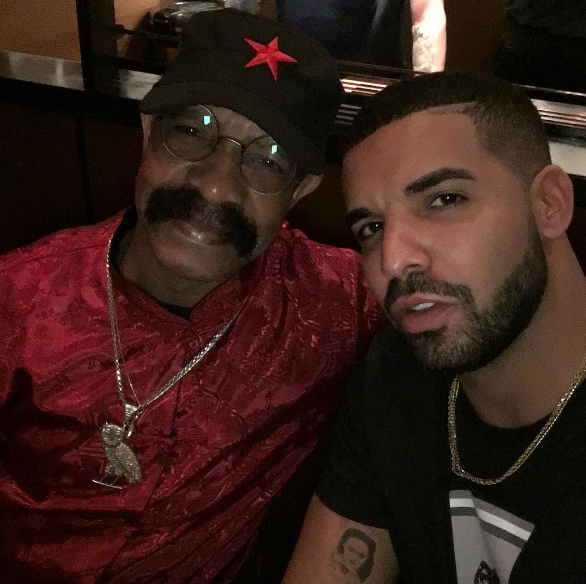 What do you think? Could Dennis Graham steal the spotlight from the 6ix God?

If not, perhaps Drake can spare a wing for Dennis in his Bridle Path mansion.