This is one neighbourhood street party we’d love to crash…

Word has it that Drake is building a mansion across the street from another Canadian music legend in Toronto’s mega-rich Bridle Path neighbourhood.

The “Hotline Bling” rapper (check out our interview with Director X here), who continues to actively contribute to Toronto’s notoriety, will live across the street from the longtime home of Gordon Lightfoot.

What does the now 77-year-old Lightfoot think of the prospect? 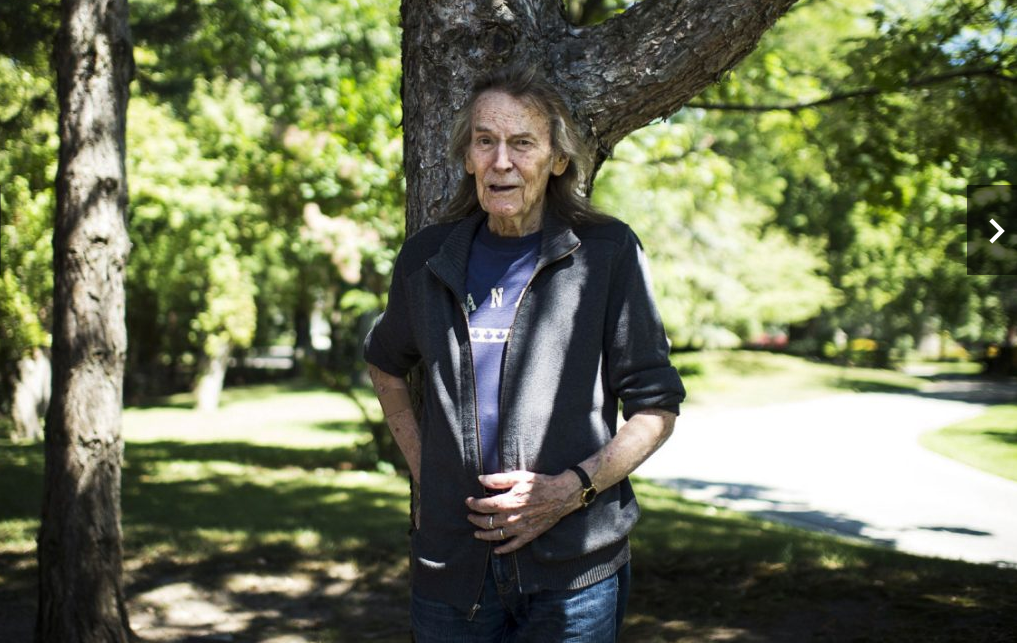 According to Canadian Press, he is quite excited about his fellow musically gifted new neighbour.

“It’ll be good to have him drop by,” said Lightfoot.

He even seems to have the whole situation planned out.

“I’ll go over to his house for breakfast,” he says. “His mom might come over for coffee.”

According to Canadian Press, Drake purchased the property last September through a numbered company based in Halifax, which lists his close friend Adel Nur (aka DJ Future the Prince) as its president. He dished out about $6.7 million for a bungalow on the property, which was quickly demolished to make room for a two-storey, five-bedroom mansion with an attached garage.

Construction workers have been laying the groundwork for the home throughout the summer. 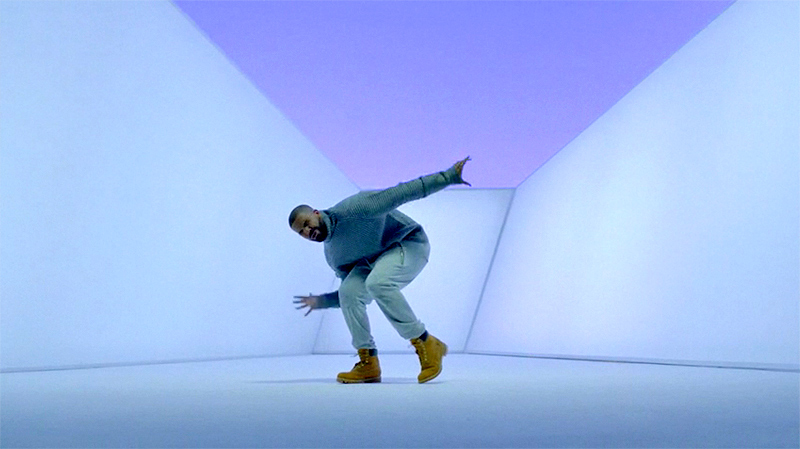 Sounds like the perfect spot for some epic parties to go down – something Lightfoot suggests the other neighbours may not be too enthusiastic about. He calls out former newspaper baron Conrad Black as one neighbour who might be “getting a bit of a thump” from the music inside Drake’s mansion.

In general, however, he doesn’t think Drake’s arrival will be too hard on the neighbourhood.

“People really do mind their own business around here,” he says. “But everyone is with each other spiritually.”

Other celebs to grace the sprawling grounds of the streets of the Bridle Path with their real estate dollars include the late Prince.