Matching as a couple is this year’s coolest fashion statement, an old school form of affection for one culture, and a possible subconscious act for you. 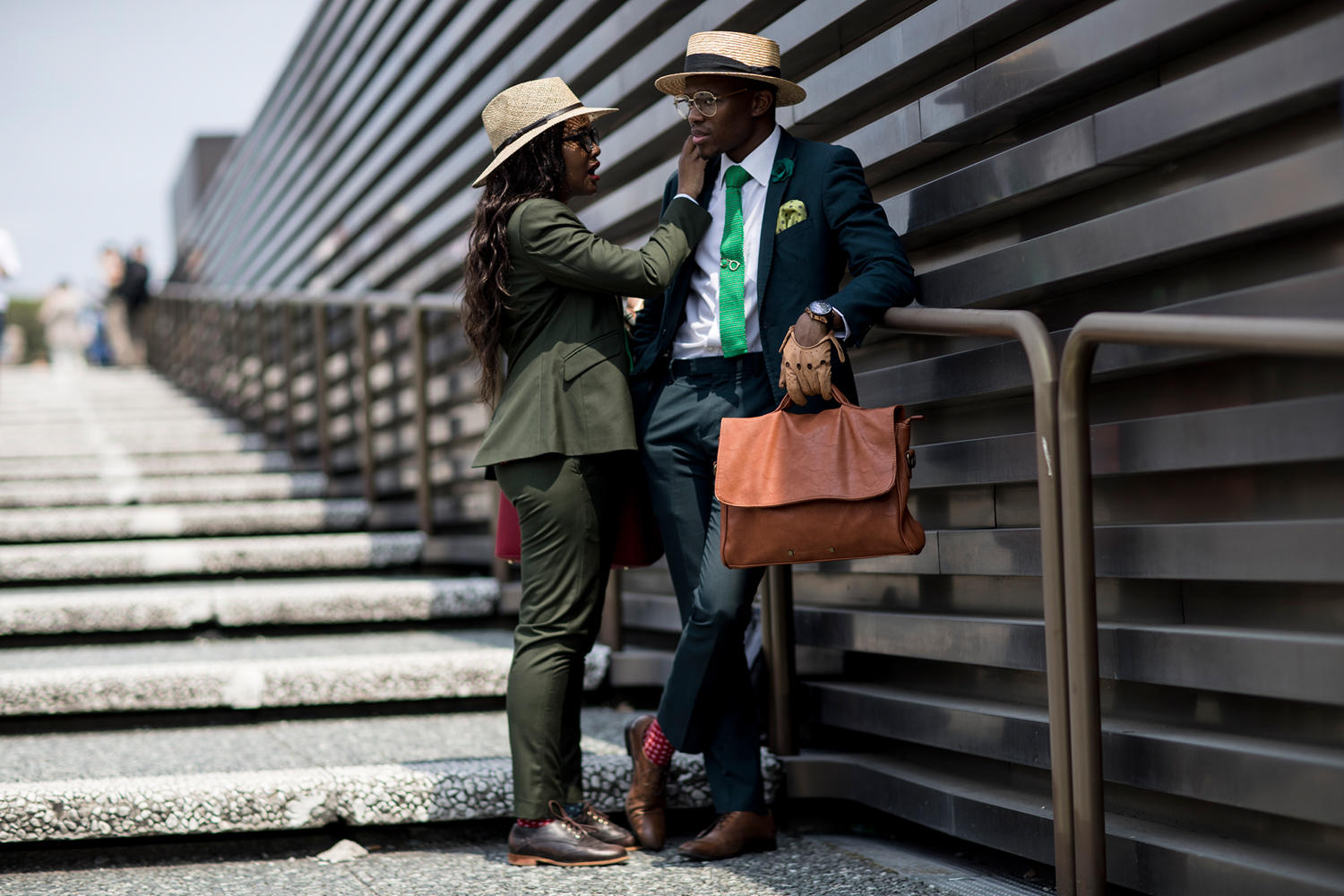 Ever since Britney and Justin brought #CoupleGoals to life at the 2001 American Music Awards with their over-the-top matching jean on jean ensemble, coordinating with your partner is a thought most couples push to the back of their mind. Until this year at Pitti Uomo. 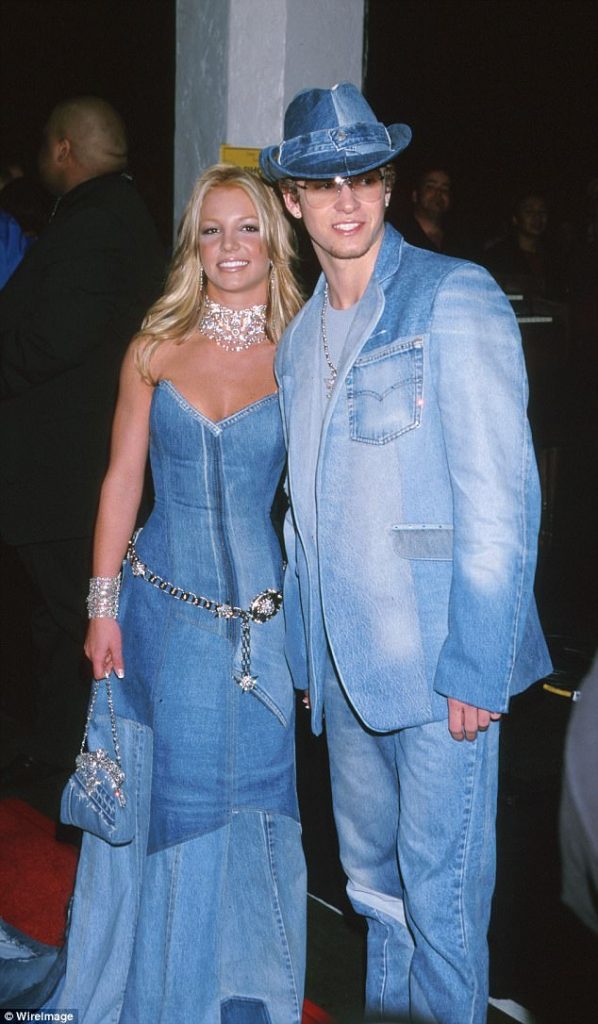 Pitti Uomo (in English, “Pitti Men”), is one of the world’s most important platforms for men’s clothing and accessory collections, it’s the birthplace for new projects in men’s fashion, held twice yearly in Florence. Known best for the mesmerizing street style of models, bloggers, designers and menswear enthusiasts, the real show is outside. This is where future fashion trends are made known, and interestingly enough this year wasn’t just for the boys. 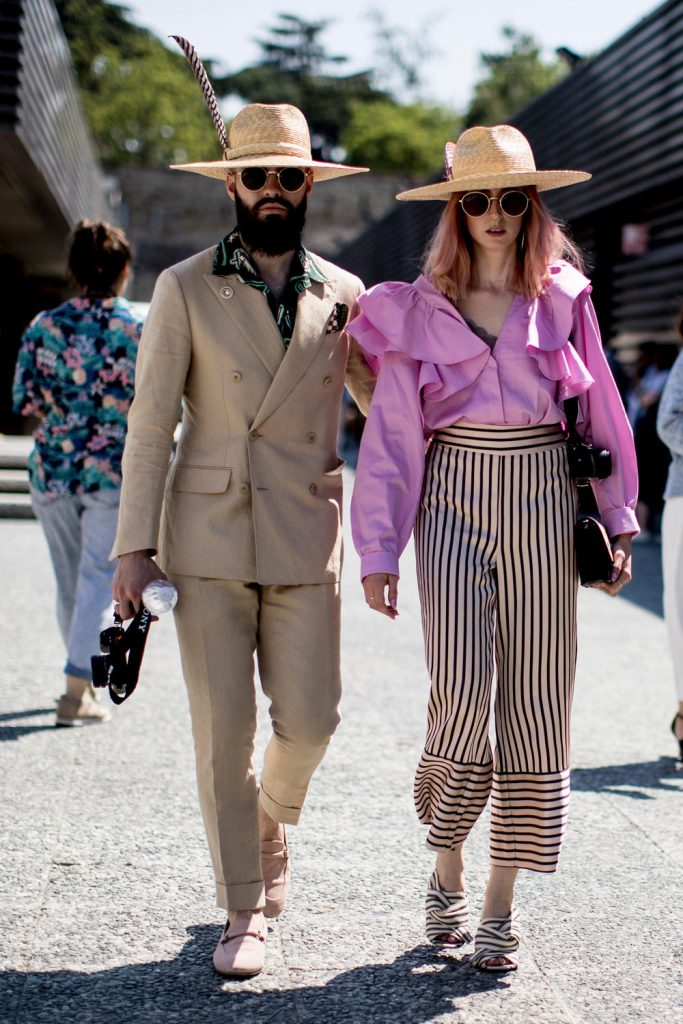 Coordinating couple outfits was the shining star at Pitti Uomo. From tailored double breasted looks to colourful pant suits, the ladies held their own and proved that matching may just be the future for fashionable couples. 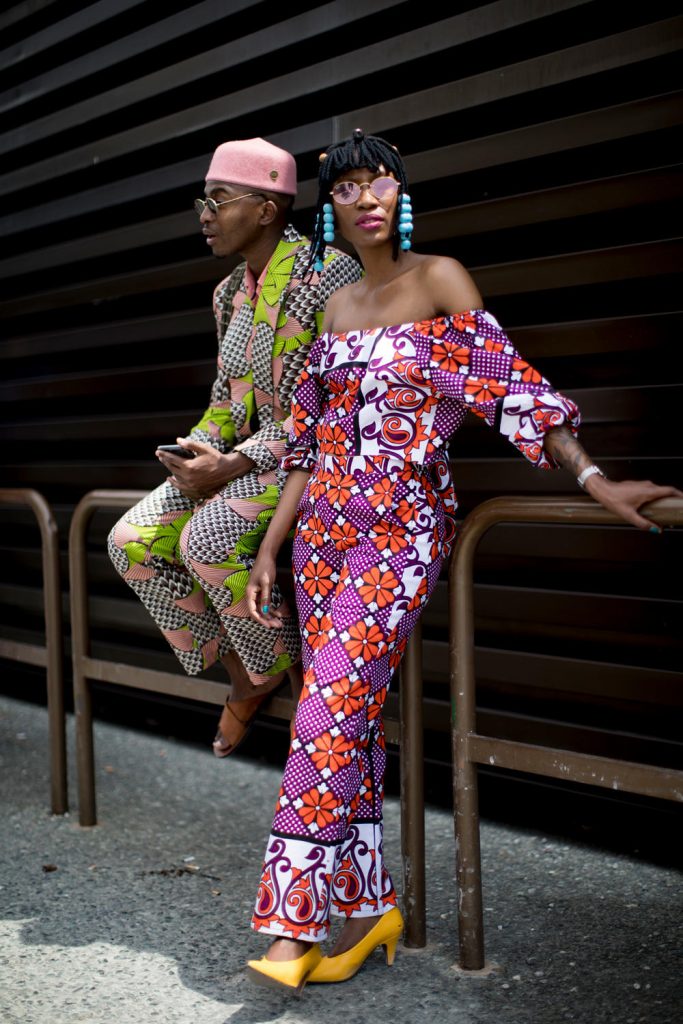 This trend may be new for North America to accept, but even the euro fashion scene is late on the news, and should’ve take more cues from South Korea.

In comparison to North America’s youth hook-up culture and where the friend group reigns supreme, South Korea puts coupling on a pedestal.

Along with the desire to show off your partner which leads to matching outfits; one Korean man told the South China Morning Post in 2014: “We can show off that we are a couple, not one of those lonely singles.” This is a thought process common for many young couples throughout the country. 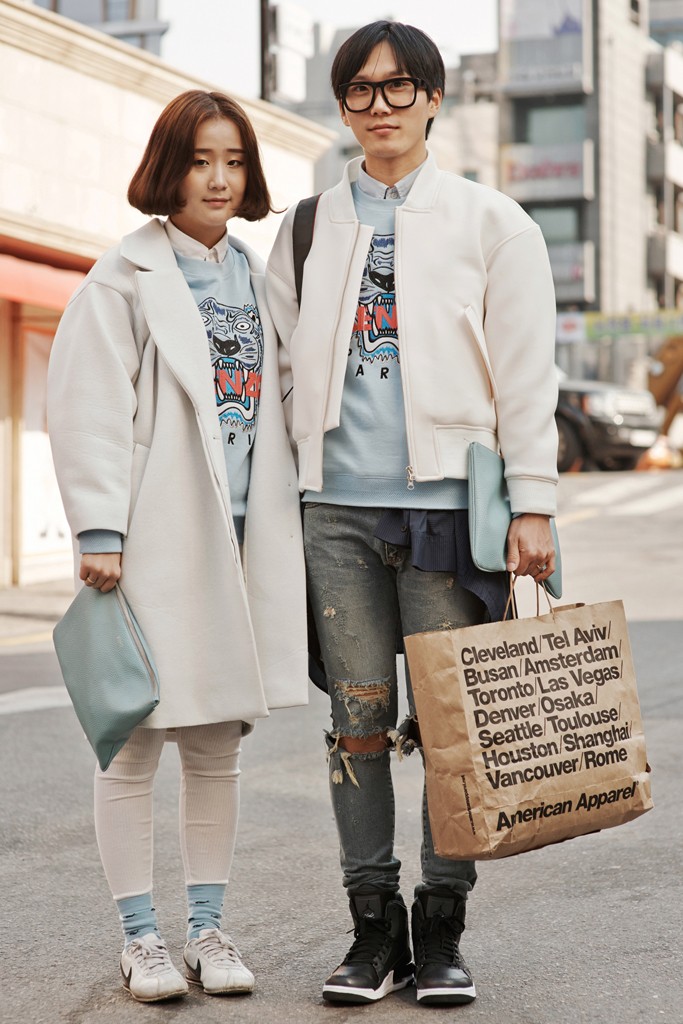 But planning your outfits could actually be a subconscious thought. In HuffPost Australia, Relationship expert Dr Nikki Goldstein is quick to point out that harmonious dressing is a subconscious action, that generally occurs about six months into a relationship.

“We tend to want to fit in with the person we are dating. Yes we are all unique but we want to, as a couple, look united and as if we ‘fit’,” said Goldstein. 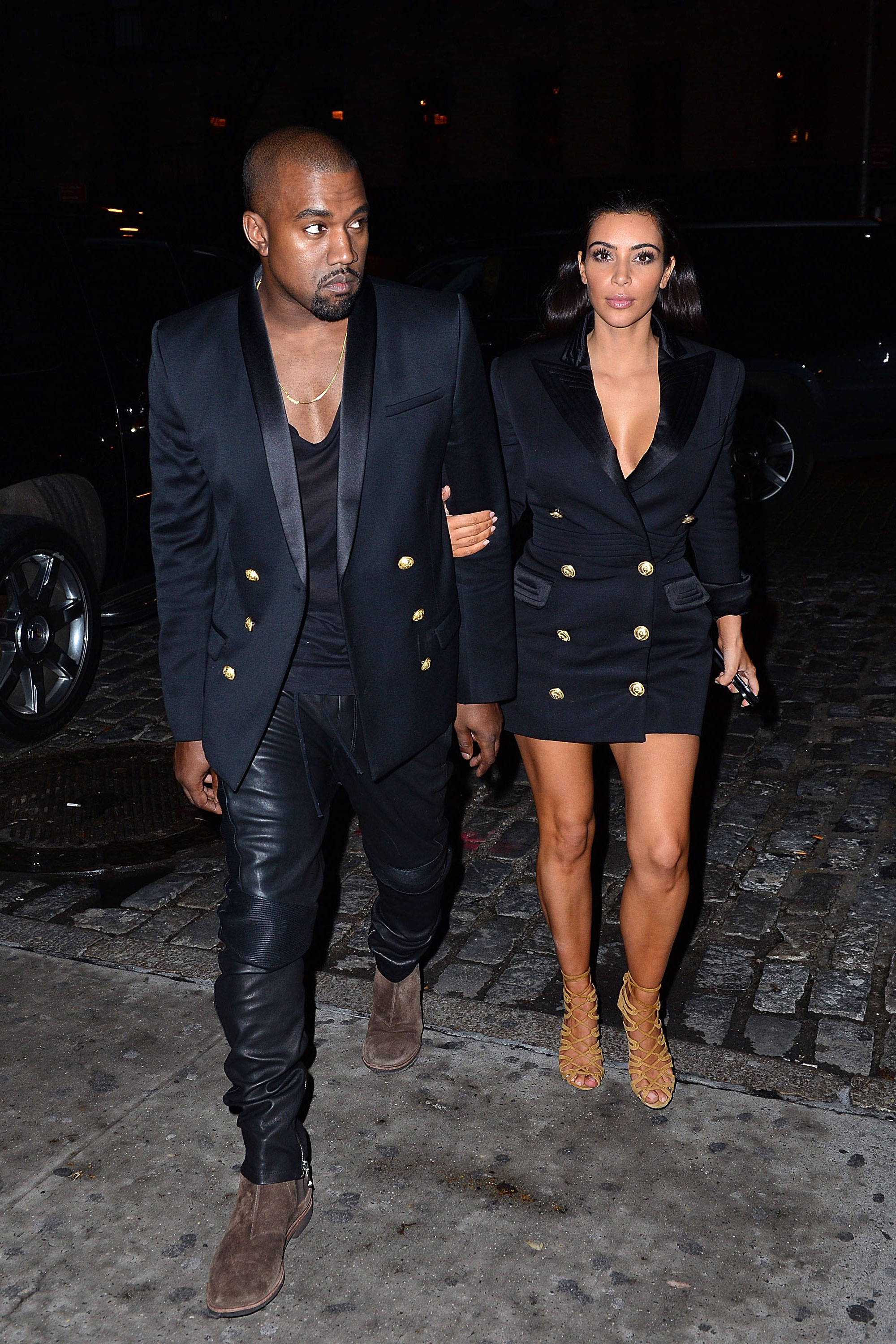 So before you reject the trend you may want to make sure you haven’t already been doing it accidentally. It’s not at all  unusual for couples to influence each other’s style, look at Kim Kardashian and Kanye West.

You spend most of your time with this person, obviously like their look and in turn that admiration will come out in some form, whether it be through your mannerisms, interests or style. If there were ever a time to embrace the realization that you’re both wearing the same thing, it’s now.