Having already caught on in New York and Hong Kong, its recent launch in Sydney finally has people thinking that, hey, this thing might be worth paying attention to.

The Kang sisters created Coffee Meets Bagel to counter other dating apps – Tinder, really – whose functionality caters to what is typically a male’s strategy for hooking up: casting a wide net and seeing what you catch. It’s kind of like fertilization, in that a man releases a stream of messages with the hope that one defies all odds and reaches the recipient necessary for a most magic of endings. 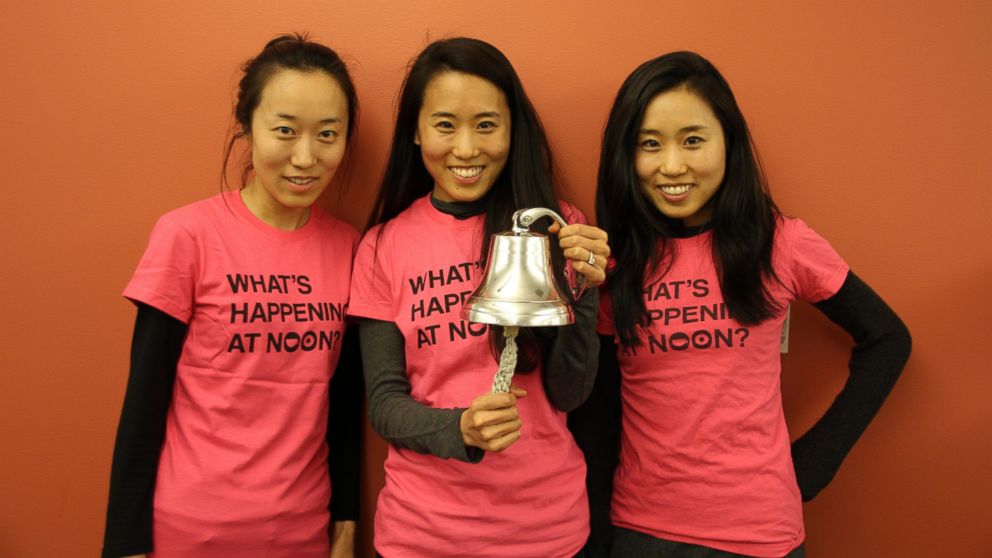 This, of course, leaves women victim to an incessant barrage of unsolicited dick pics and Night at the Roxbury openers. While there are no apparent signs of decline for swipe-based vanity raffles like Tinder, it wouldn’t be surprising to see female members slowly become irritated and look for alternatives.

That impending rift is exactly why Coffee Meets Bagel occupies an opportune position in the market. “The secret to success in online dating is winning over women,” said co-founder Arum in her Shark Tank pitch, which is equally useful advice for the dating app business, in this case, as it is for dating in general.

Coffee Meets Bagel is built on the fact that women generally prefer quality over quantity, a noble dating concept lost among many millennials. It targets the 21 to 35-year-old generation of disenchanted young professional online daters with a platform that keeps the endeavour more private than its competitors, taps into your social circle to generate the most suitable matches possible, and with the belief that meeting quality people doesn’t have to be such a hassle.

Users sign into the app with their Facebook profile, which is then combed by Coffee Meets Bagel’s proprietary algorithm to create matches by taking factors like mutual friends, location, profession, religious views and age into consideration. Its smart functionality eventually learns what you like and dislike, and generates future matches based on what it understands to be your preferences.

Most compelling is that Coffee Meets Bagel only offers one match per day, which you receive every day at noon. Users then have 24 hours to mull over their match’s potential, an approach that yields an incredibly impressive 60 per cent engagement rate.

That’s quite a promising figure compared to Tinder’s 1.6% match per swipe ratio.

Like all dating apps, Coffee Meets Bagel has its pros and cons, but after watching the video below, you might see why trying a new way to meat people might be a good move…