As time goes on, it gets harder and harder to tell the difference between the Urban Dictionary and that of Oxford English.

In its latest quarterly update, slang terms like ‘Merica and moobs along with over 1,000 more words have been given the OED seal of approval. 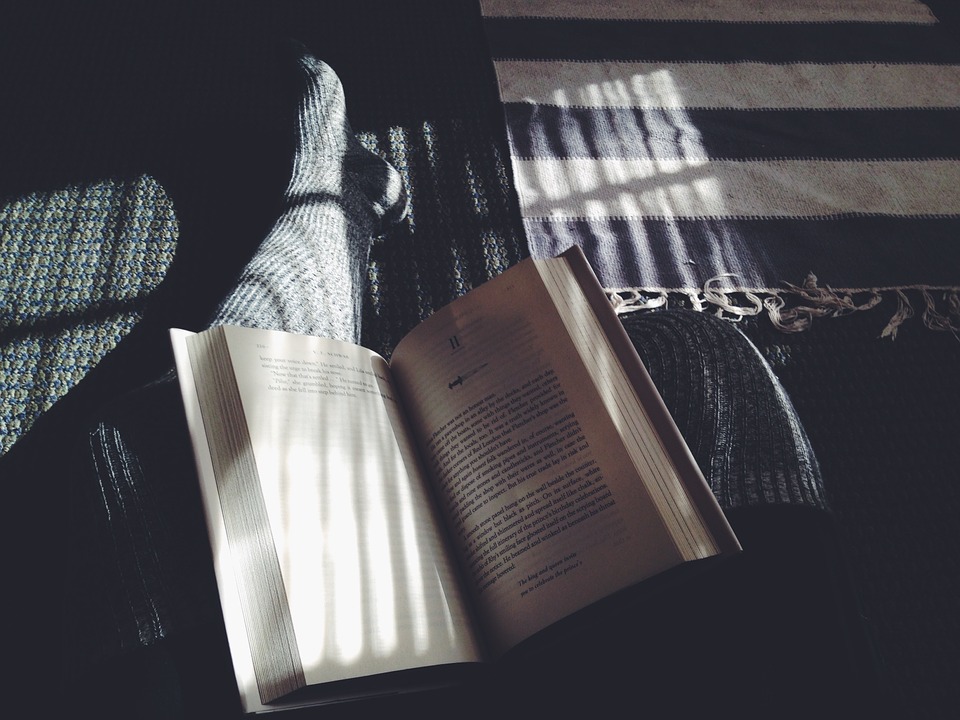 This update also happens to coincide with the 100-year anniversary of legendary British novelist Roald Dahl, which is why sillier words like ‘splendiferous’ and ‘Oompa Loompa’ also make an appearance on the list.

Drake fans will be happy to hear that his famous motto ‘YOLO’ also made the cut.

While many think that the famous rapper coined the catchphrase, it, in fact, predates him by a couple hundred years. 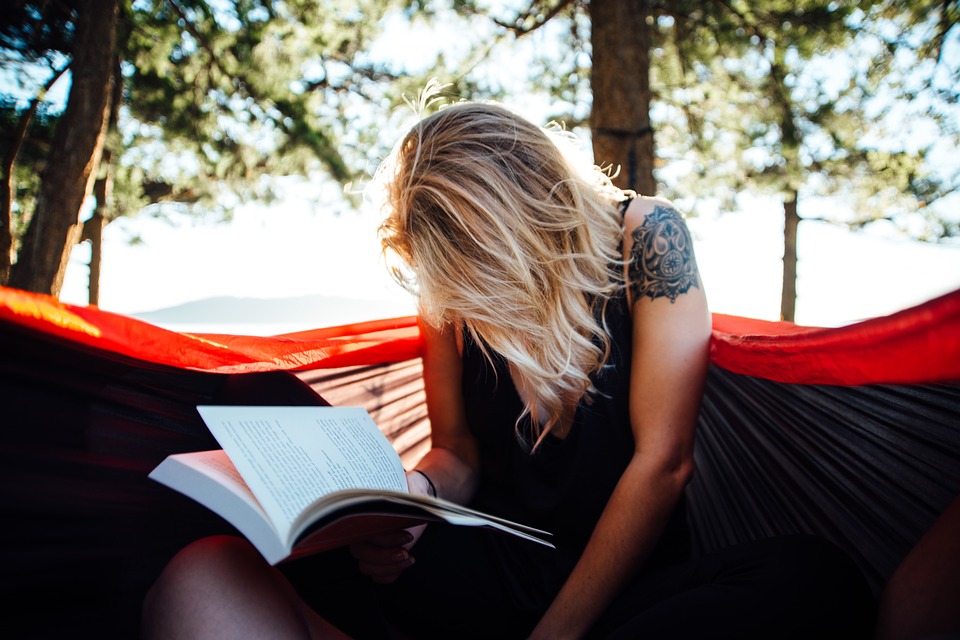 NDTV reports that the phrase, which stands for “you only live once,” can be traced back to a nineteenth-century English translation of Le Cousin Pons, a French book by Honore de Balzac.

Some other Oxford Dictionary-official words that are oh-so-2016? ‘Non-apology,’ ‘upspeak’ (if you’ve ever heard a Kardashian talk, you know what this sounds like) and ‘squee’.

The Oxford English Dictionary is updated four times a year, every March, June, September and December. If you want to take a peek at the full list of entries, click here.