Christie’s made a major splash this week when it was announced that the famed auction house had sold a Rothko abstract for $82 million one day after rival Sotheby’s fetched $46.5 million for an upside down Ukrainian flag by the same artist. 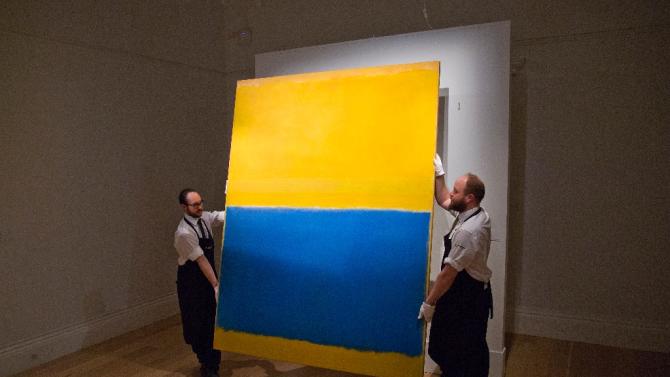 But that was just the tip of the iceberg.

Christie’s also raked in $705 million during an event on Monday – which included the world record sale of Picasso’s “Les Femmes d’Alger, Version O” for just under $180 million – and followed that up by selling 72 postwar and contemporary artworks for $660 million yesterday.

That’s $1.4 billion in art sales over the course of three days – the first $1 billion week in the art world. A detailed look at why this particular sales season was so lucrative can be found here.

Oh, and there’s another sale today.

So yeah, invest in art if you can.