The hangover go-to we all know and love made a pretty notable announcement yesterday.

So you can soon feel better about yourself after a big Chipotle feast.

Yesterday, the chain moved to eliminate its last remaining genetically altered organisms (GMOs), making them the first national restaurant chain in the US to do so. Their MO is to change the way people feel about fast food by offering affordable grub that’s free of additives.

Chipotle first identified GMOs in tortilla chips and chicken in 2013 and the company has maintained a strong focus on sustainable foods through its 22-year lifespan. 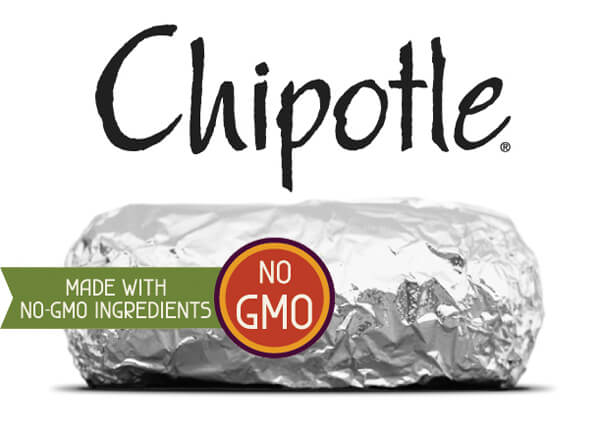 After promising to ditch GMOs two years ago, they have successfully produced GMO-free flour tortillas (which were apparently the most difficult to reinvent), and the soybean oil in the chips and taco shells, which was GMO, has been replaced with non-GMO sunflower oil.

It may take a few years until all of their products are entirely GMO-free, though. The company still uses meat from animals that may feed on GMO corn or soybeans.

In 2013, the company garnished attention with an animated video shunning the practice of factory farming that ended up going viral.

Remember, just because the food will soon be GMO-free, it doesn’t actually mean it’s healthier for you (sorry). Though the general public remains somewhat divided on the whole GMO debate, there is zero scientific evidence that they’re harmful to eat.

Either way, we’re pretty happy about the move (and we’re also suddenly craving a burrito right about now…).