Catcalling is so out – at least, that’s what the collective dialogue of society tells us.

But apparently, it’s still alive and well on King Street in Toronto (I will get to that later).

Not only is catcalling becoming increasingly less acceptable (see: never acceptable) as the gender equality and consent dialogue continues to dominate headlines and conversation, it’s now considered a hate crime in one UK city.

In Nottinghamshire, England, you may want to think twice before you engage in unwanted sexual comments and other misogynistic acts.

Women who are targeted because of their gender can now seek intervention from the police on the grounds that it’s considered a hate crime. If you need a little clarity, this is how Nottinghamshire describes it:

“Misogyny hate crime, in addition to the general hate crime definition, may be understood as incidents against women that are motivated by an attitude of a man towards a woman, and includes behaviour targeted towards a woman by men simply because they are a woman.” 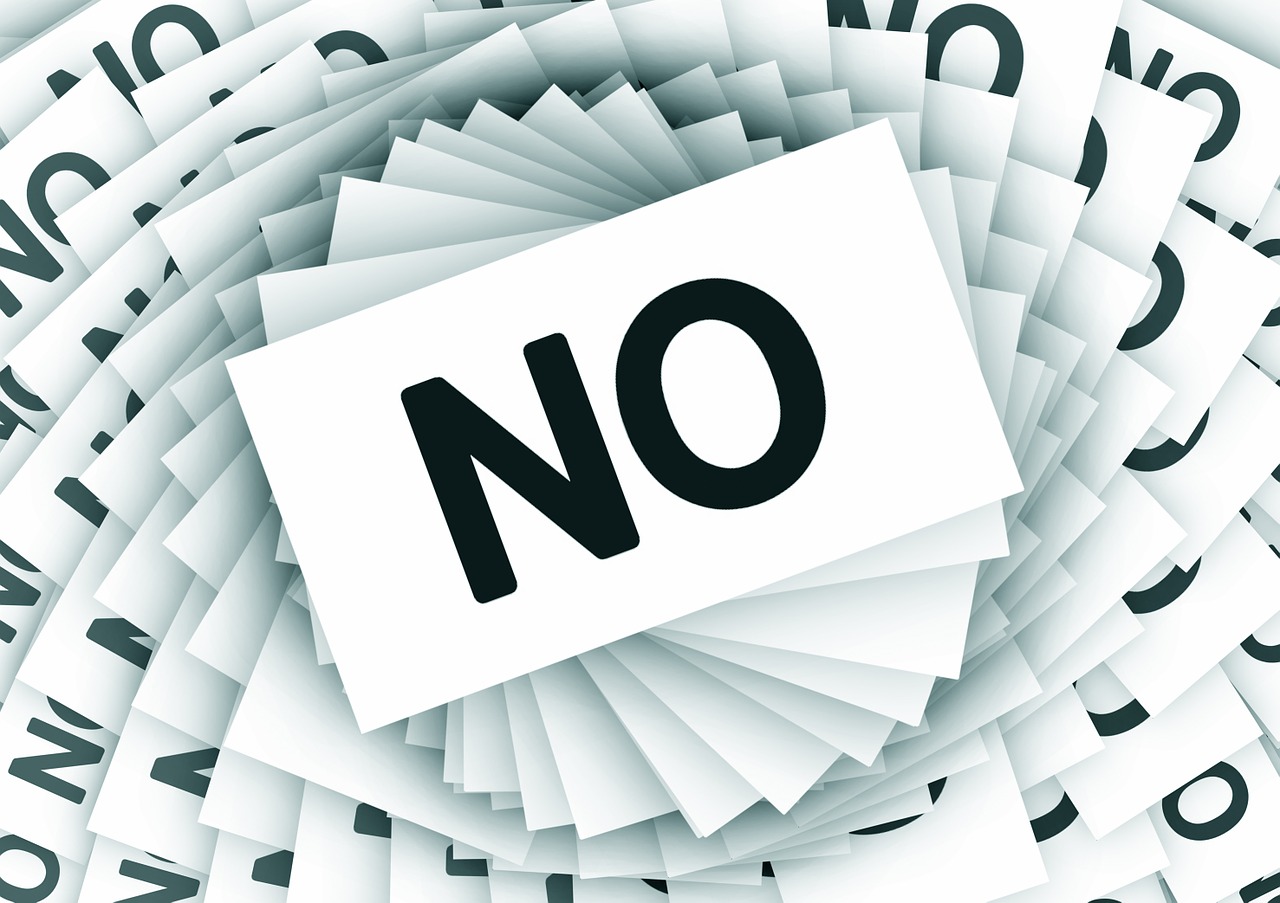 Acts that fall under this classification include unsolicited crotch shots, taking a photo of someone without their consent and uninvited verbal sexual advances. While it’s not technically law, the bold move is designed to set boundaries and send a strong message to the perpetrator that such behaviour is never acceptable.

The change was inspired after research showed that 85 per cent of women in the UK between the ages of 18 and 24 have experienced unwanted sexual attention in public. The local police force teamed up with a local women’s centre to make the change.

While the statistics are alarming, they’re not surprising.

A 2014 research study found that 65 per cent of American women have experienced street harassment, and more than 80 per cent of Canadian women reported unwanted, lewd verbal advances from strangers on the street.

It continues to happen on the regular. In fact, on Saturday night, in just a three-block span, I experienced it from three different guys as I walked down King Street alone, desperately seeking an elusive taxicab.

Feeling bold (thanks to the few glasses of wine in my system), I told each of them to keep quiet (and probably to get a life as well). The thing is, that made things worse, as the men responded with the typical “bitch,” “snob,” “and you’re not even that pretty anyway” remarks. 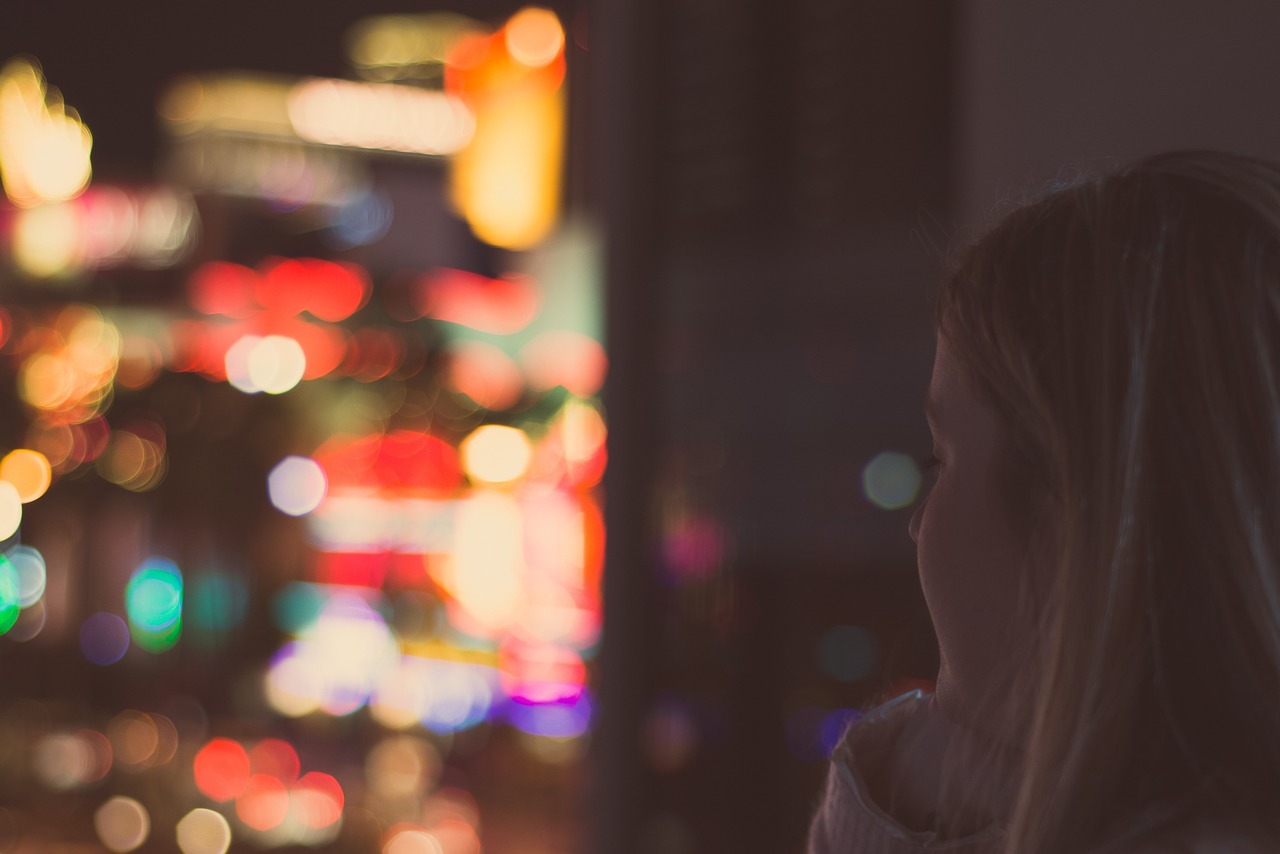 But the decision to ignore it seems to accept it.

That’s why women usually find themselves in a lose/lose situation, as I was reminded of on Saturday night (in addition to the fact that catcalling is still a thing in a city as progressive as Toronto).

Of course, there is a line between misogynistic advances and innocent flirting. In that respect, the whole hate crime designation admittedly presents a slippery slope when it’s based on the feelings of the women and the way she interprets an interaction, as opposed to evidence. I’ve witnessed women become surprisingly offended by something like the offer of a drink, or a man approaching her to tell her he found her beautiful.

On the other hand, some (ignorant) men may legitimately view their inappropriate behaviour as flirting. But catcalling goes beyond basic courtship.

If you’re not sure where your advance falls on the spectrum, ask yourself if you’d be cool with your sister, daughter or niece being on the receiving end of it. 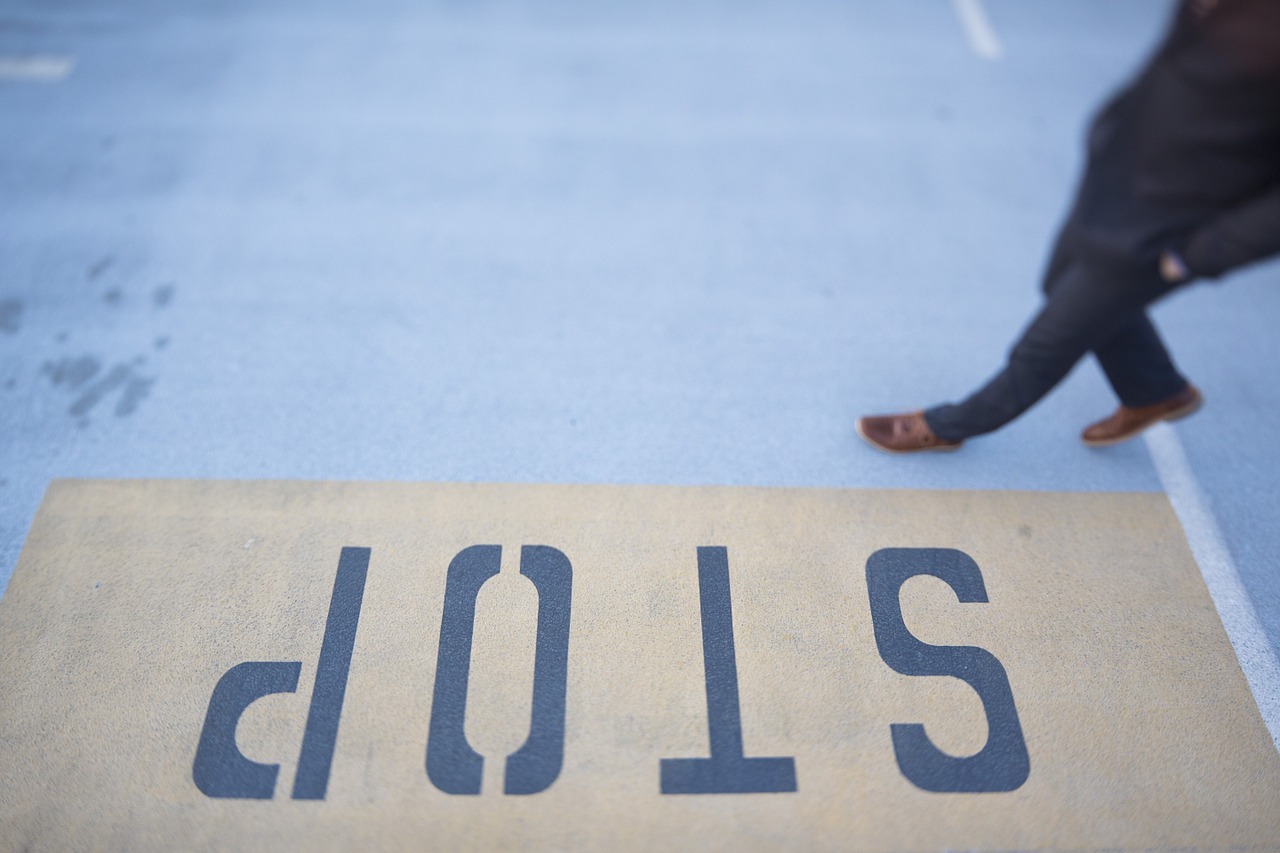 With that said, I have something shameful to admit.

Sadly, I remember a time of teenaged angst and vanity when my friends and I actually didn’t mind getting catcalled by the construction workers on our way to school (I know, I know). Not only was it the norm back in the day, the whistles and the shouts offered some legitimacy that the high school boys would find us attractive and that our well-constructed outfits were worth the early wake-up time.

It’s sad, but true. There simply wasn’t the awareness that this was unacceptable – either in society or in our image-focused teenaged minds.

That is definitely not the mentality that I want my future daughter, niece or any young female to experience. Hopefully by the time they hit puberty, catcalling will be a thing of the past; a place it rightfully belongs.