You never know just where you might meet a business partner who will change your life.

Chris and Josh were leading different careers in the financial industry when they met at an investment banking event at, of all places, The Calgary Stampede. A casual conversation led to a conversation surrounding ambitions of entrepreneurship quite quickly. Both ready to take the leap into a business of their own, they began finding small ways to work together before deciding to fully take the leap into creating their own Capital Investment firm. Shortly after, Wildhorse Capital Partners was born. What started as plans written in marker on a condo window has grown into a company that manages financial strategy, advisory analysis, capital investments and so much more with clients across North America. We had the opportunity to sit with Chris and Josh to chat about important moments along their journey, and where they’re headed next.

First thing you do when you wake up in the morning?

Josh:  The first thing I do when I wake up in the morning is take out my French bulldog for Teddy.

So how did you guys get started?

Chris: Josh was looking for a new opportunity at the same time as I was in the process of moving back to Calgary from Toronto. We sat down and we said what should we do here? We actually wrote down on a window and a condo about five or ten different industries that we’d like to consider being in. And we finally said, instead of picking one of these industries, why don’t we just do it all?

Tell me about why you love your job and some of the cool things you get to do on the day-to-day.

Josh: I love my job because no two days are the same. Every single day there are more ups and downs than a roller coaster. We get to help people achieve their dreams with respect to the businesses that they run. We also get to help people who are investing in these deals achieve their dreams financially. The best thing that ever is to see people telling us they paid off their lines of credit, or they bought a new house, they bought a new car, or in university. The financial wins we’ve garnered for our investors is real and that’s what gets me up in the morning.

What do you want to be known for?

Josh: I think it would be really cool for us to one day be considered among the upper echelon of the individuals who have changed that world. You know, we, we think about when we think merchant banking, you know, Frank Giustra is, or the world or the Robert Friedland’s, you know, I think for us to be able to be one day recognized amongst those, those names would be pretty incredible. taking the finance world and flipping it on its head and really changing the way finances done both Canada and, uh, you know, I’d say globally. 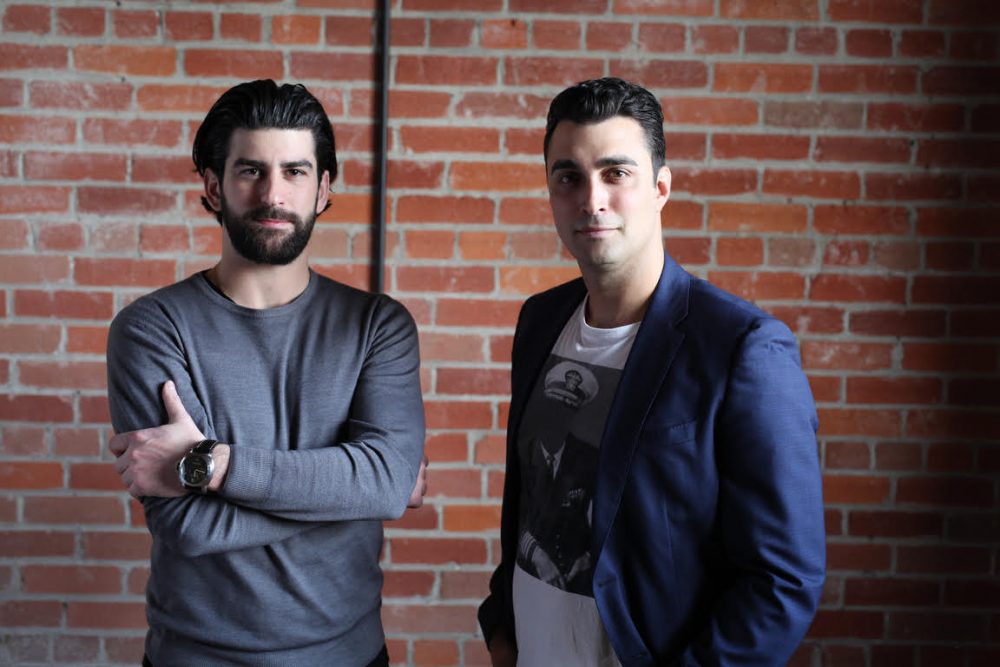 So what would you consider your biggest accomplishment to date?

Chris: Forming the company and taking the dive to actually do this. People don’t realize how stressful and crazy it can be to actually go out on your own. And I would say just the fact that day we incorporated the business and we said we’re going to pay ourselves and we’re going to do with this for ourselves. That was the biggest accomplishment.

What’s one piece of advice that changed everything for you?

Josh: My Dad one day told me, “You have to pay yourself and you have to invest in yourself”. That was right around the same the time Wildhorse was created. And it was just eyeopening to me – you create so much value for other people working at other businesses and eventually, you have to say, let’s do this for me. I think too few people are willing to take that dive. I would say if you have, if you have an opportunity to do it or if you have an idea, just, just try it. Especially at our age, there’s not really much to lose.

To learn more about Wildhorse Capital Investments, visit their website.