All eyes were on Washington last evening as the state dinner at the White House proved to be a star studded affair – with celebrities, dignitaries, and business leaders all in attendance.

Both Trudeau and President Barack Obama looked extremely debonair, but it was their wives that stole the show. 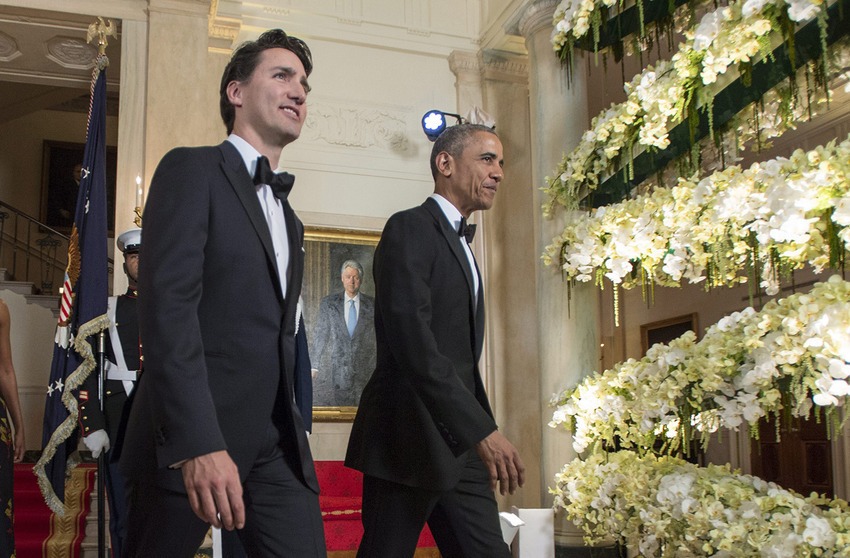 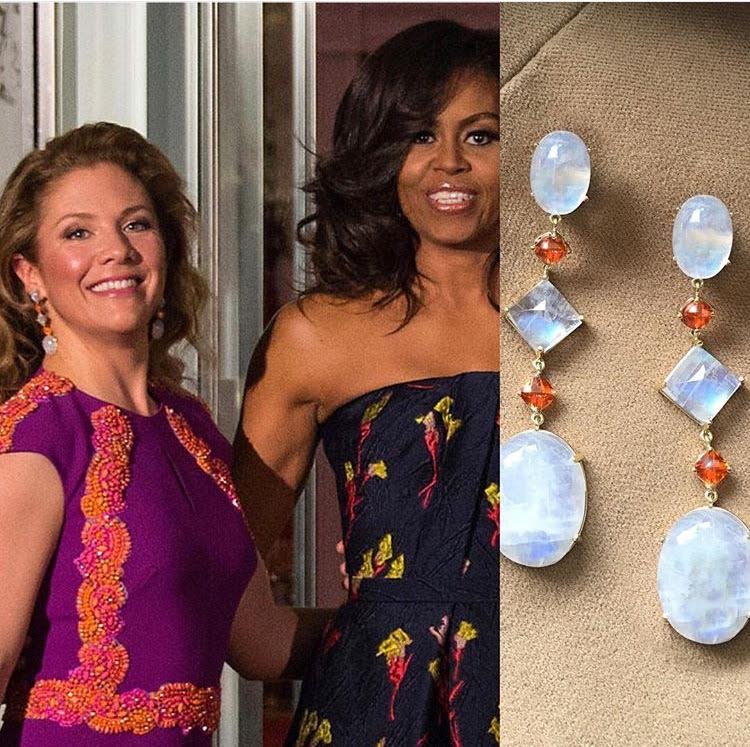 Sophie’s earrings were custom designed by the Toronto based designer and feature cabochon moonstone and topaz iridescent stones set in 18-carat yellow gold, which popped against Madame Grégoire-Trudeau’s stunning dress. 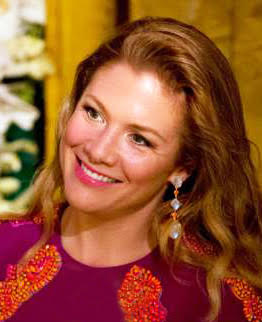 Michelle Obama also opted for gown designed by a Canadian designer, gracing the crowd in a remarkable strapless floral gown by Vancouver-raised designer Jason Wu. Wu has previously dressed the First Lady for both of her husband’s inaugural balls.

All in all, a pretty great night for Canada to see and be seen.