There’s some positive news to come from the devastating wildfires in Fort McMurray.

Two Canadian airlines – WestJet and Canadian North – have broken their own rules by allowing dogs to flee the fires with their owners. The pets have been allowed to fly with their owners in the cabin in the recent evacuation of more than 80,000 Fort McMurray residents. 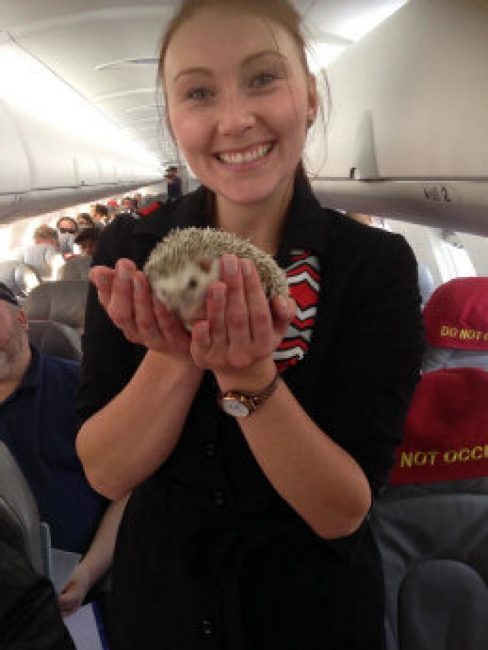 This, of course, is usually not the case, and pets are typically placed in the cargo hold in crates. With an immediate evacuation, however, residents were not able to return home to retrieve their crates. 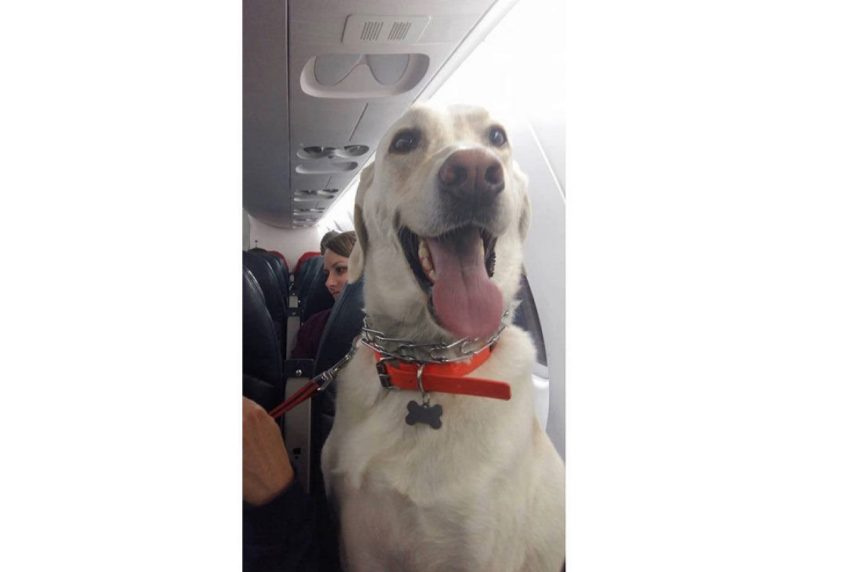 So the dogs and cats were able to sit in the cabin with their owners. In times of crisis, animals can provide the best comfort, after all. Sadly, not all owners were able to retrieve their pets during the evacuation. Some pilots are also breaking the rules themselves by flying these displaced animals to shelters. Many of the animals have since been reunited with their owners thanks to ongoing animal rescue efforts. 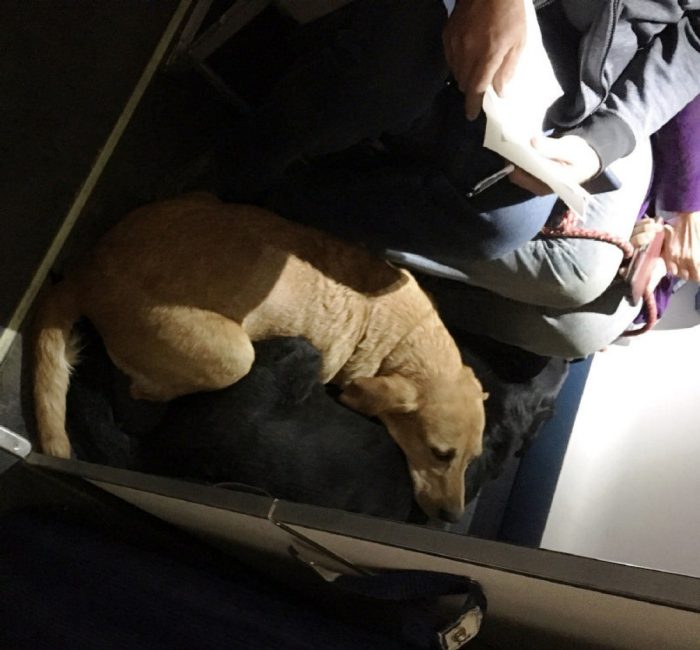 For all the horrific details of the fire and its aftermath, the disaster has been filled with no shortage of silver-lined, feel-good stories that restore faith in humanity. 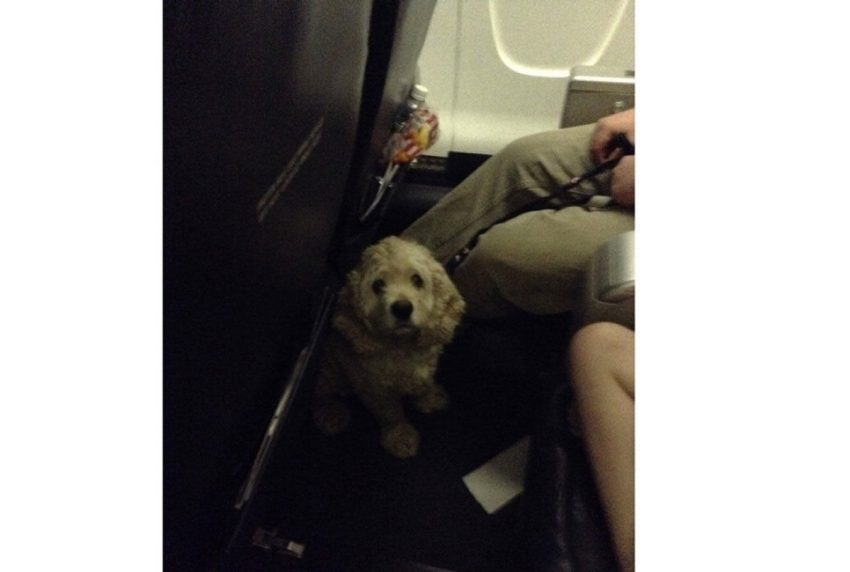