It turns out Calgary’s firefighters have a pretty good sense of humour.

When 29-year-old power engineer Nathan Buhler accidentally dropped his phone into the Bow River during a rafting trip on August 2, he pretty much kissed it goodbye. Assuming there was zero chance of survival, he didn’t even bother looking for it.

Then, two weeks later, someone began posting pictures to Buhler’s Facebook account. His phone had been found alive and well and renamed “Hector Sanchez.”

In attempt to notify the owner of the phone, the finders – Calgary’s No. 1 Fire-station firefighters – decided to have a little fun.

“The crew decided to use the unlocked phone’s Facebook account,” reads a statement from the City Of Calgary. “They hoped that by posting on Nathan Buhler’s, the owner’s, Facebook page, his friends and family would let him know that his phone had been found and that he could pick it up at Station 1. Additional messages were posted on Nathan’s page in the hopes he would be notified his phone had been found.” 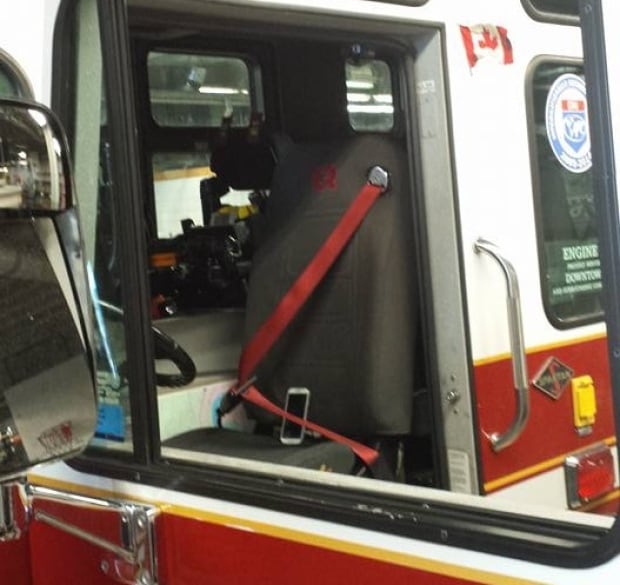 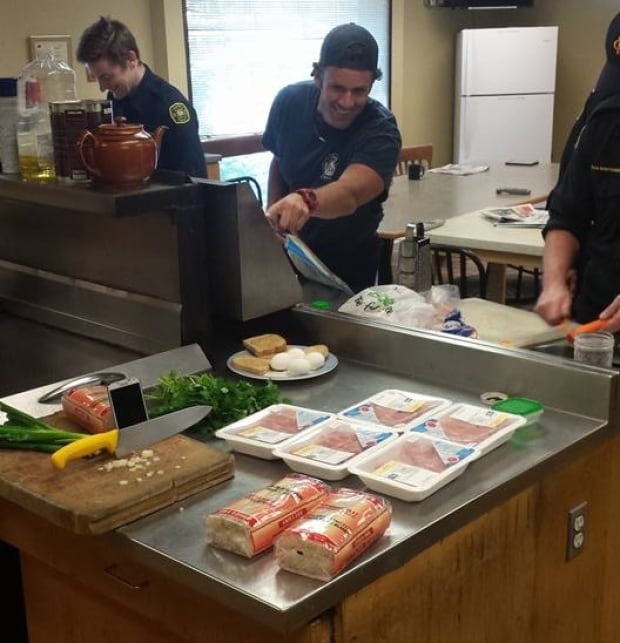 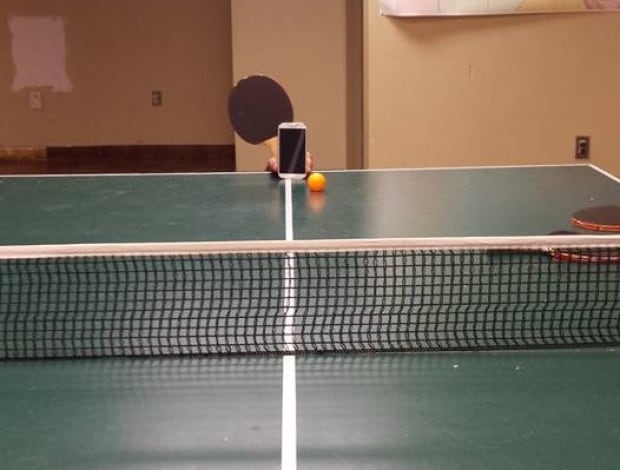 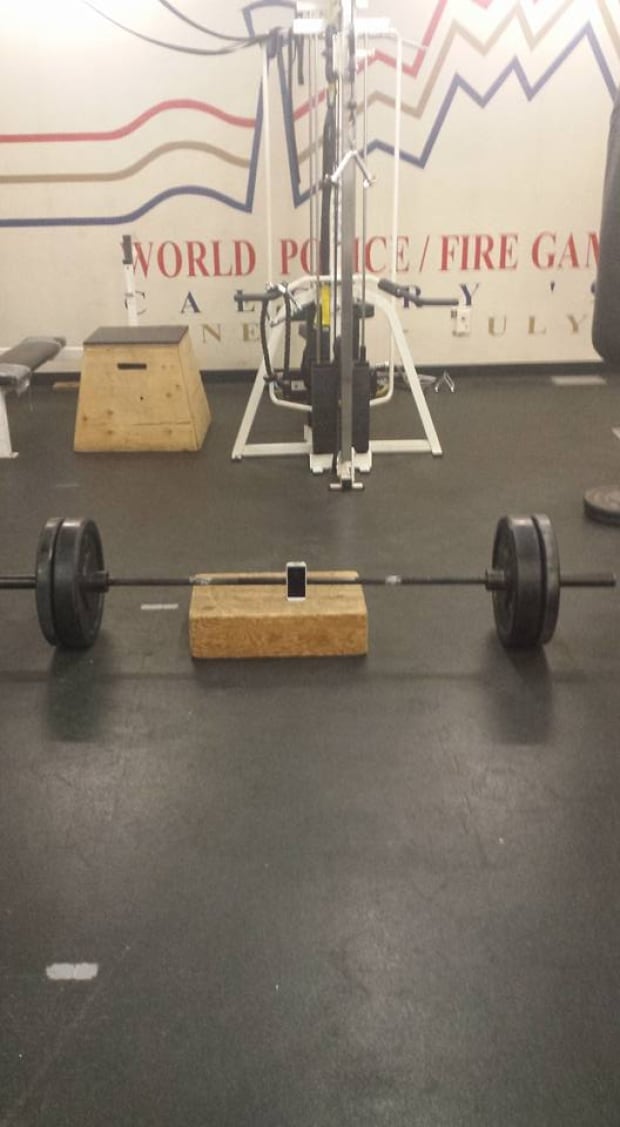 Apparently it was a slow week for putting out fires…

How the phone managed to survive after ten days at the bottom of the river remains to be determined. But one thing’s for sure, Hector Sanchez is a survivor.

All photos courtesy of Nathan Buhler/Facebook