It started off as a simple family outing.

However, the fun family trip quickly took a turn for the worst when Akl heard loud music coming from the truck next to her.

When she looked over, she saw a woman in the passenger seat waving both middle fingers at her and yelling, “Go back to your country you stupid c**t.”

Unfortunately, the disgusting incident only escalated from there.

“I lifted up my phone to take a picture of her and she ran out of her car, up to my window and had her fingers on my window and swearing at me,” Akl told Metro News.

Akl got out of her vehicle to confront the lady, and she says the woman got very close to her face and told her to “go back to [her] country” and take off her “jabib” (her hijab, obviously).

To top it off, all of this happened while her young children were still in the car and becoming emotional at the scene they were witnessing.

“I mean what country am I suppose I go back to? If Canada isn’t my country which one is? My Country is where I was born and raised. Where my kids are born and raised. Where I speak the same language and go to the same grocery stores. Where I vote for a prime minister and pay my taxes. Where my neighbours are my family and my neighbourhood is my comfort. My country is where my heart is. Canada is my heart, my home.”

Akl called the police but they did not lay any charges as there was no threat of violence or physical altercation that had taken place. She says the most frustrating part of the experience was that nobody stepped in to help her. 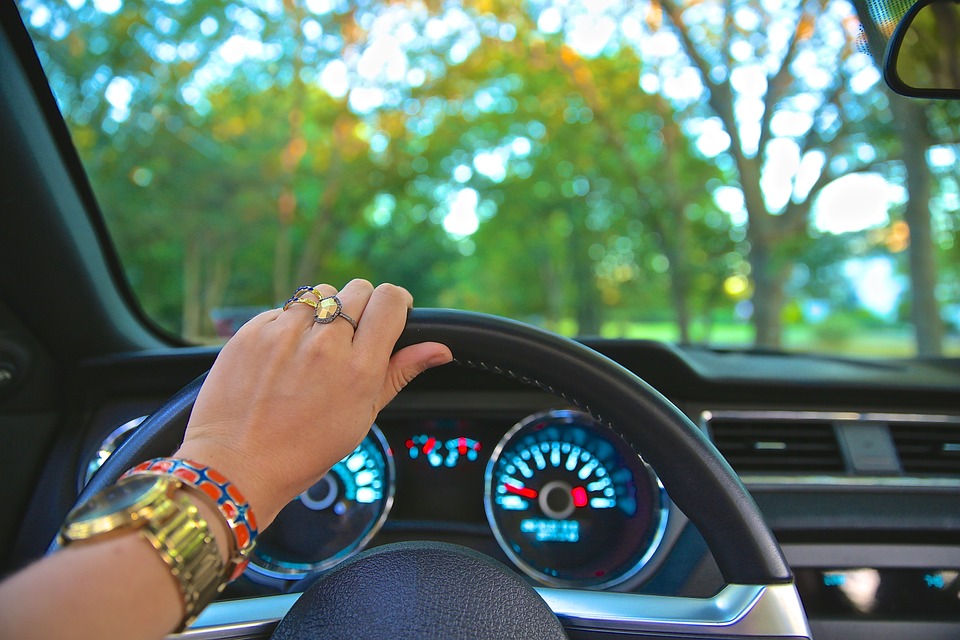 Instead, people turned to their phones to document the incident on social media.

“They were all too concerned with taking photos,” she said. “I really could have used some back-up in that situation.”

While social media has helped bring to light some of the shocking racist acts that have occurred both here in Canada and in the United States, having a smartphone should not be a justification for being a bystander.

As Akl writes, “Once we can learn to start thinking of someone other than ourselves, only then will we conquer hate.”