Tragic news struck the media world today as the announcement that the body found in an alleyway near the intersection of Queen Street and Broadview Avenue on Monday was that of Chris Hyndman of the popular “Steven and Chris Show.”

Hyndman was married to his co-star Steven Sabados after meeting in a bar in 1988 and both have graced airwaves in over 80 countries including on HGTV shows like Chic with Steven and Chris, Design Rivals, and Designer Guys before becoming a staple on CBC’s Steven and Chris. 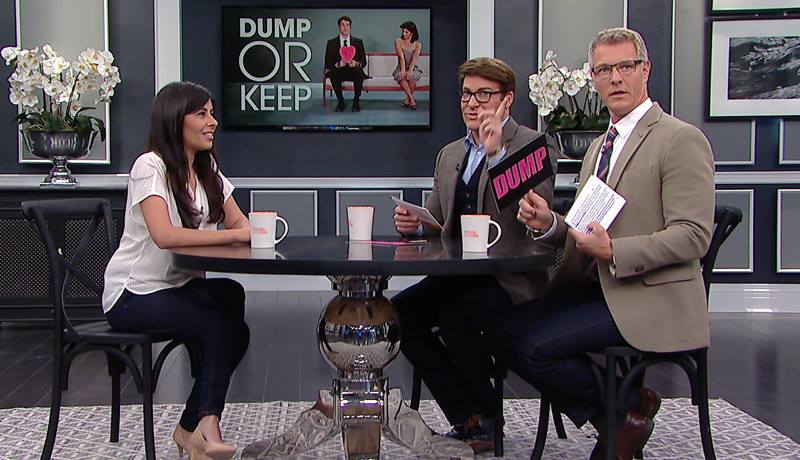 The cause of death is still unknown and in a recent statement CBC shared: “It is with profound sadness that we share the news Christopher Hyndman died early this morning. We extend our deepest sympathies to Steven, family, friends and colleagues; our thoughts are with them all.”

The TV airwaves won’t be the same without this duo.