We’ve all been there.

You step into a cab, hoping to make it to your destination, but once you arrive you realize you forgot your wallet, your cellphone, and/or your jacket in their car. And though you can call and try and search, more often than not, you’re probably going to have to say goodbye to those items forever.

But not all lost items are swallowed by the endless vortex of taxi seats and its passengers.

This week a Boston cab driver returned $187,000 left in the backseat of his car.

72-year-old Raymond “Buzzy” MacCausland is a driver of the Independent Taxi Operators Association. This Tuesday, he found a backpack in the rear of his cab after dropping off a customer. In the midst of searching for identification, he noticed the contents of the backpack totaled around $187,000. Immediately, he contacted the Boston Police Department and turned the backpack over to the local department, hoping it would be reunited with its owner.

Later that day, the police located the owner – a homeless gentleman who had just cashed a generous inheritance cheque.

The police quickly corroborated his story with the corresponding legal documents and just like that, nearly two hundred grand was returned.

Turns out the man in question was a recovering drug addict who had learned only a few days prior that his parents had left him hundreds of thousands of dollars. He acknowledged how hard his life had been for the last few years and how appreciative he was of MacCausland’s actions – this money will be his first step towards turning his life back on track.

As he thanked MacCausland, the heir peeled a hundred dollar bill off the top of the pile and handed it as a gesture of thanks.

The internet had its own uproar after this: some felt $100 was too little a reward for the deed MacCausland did, and others argued that a reward shouldn’t be necessary – doing the right thing should be enough of a reward. 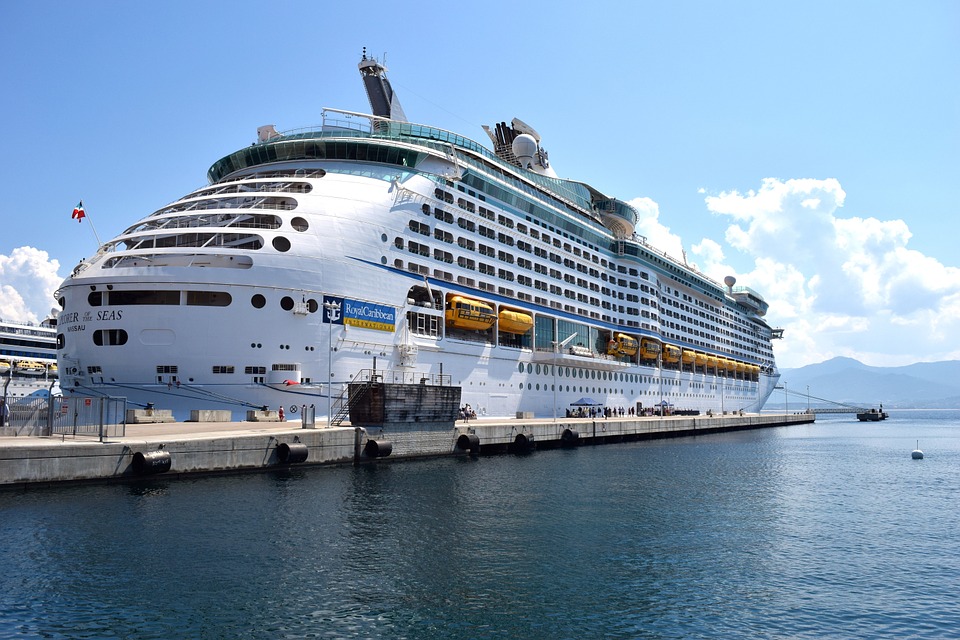 This Wednesday, they contacted MacCausland and offered him and his long-time girlfriend a 7-day Caribbean cruise for two, including airfare to the departure in Fort Lauderdale.

In a later interview with the Boston Globe, MacCausland admitted the thought of keeping the money did cross his mind. But it turns out doing the right thing didn’t turn out too bad for him either.