There are few things better in life than unwinding on a hot summer day with an icy cold beverage.

Don’t get us wrong, we love relaxing on a patio with a pint of our favourite beer – but sometimes the occasion calls for something with a bit more of an edge.

Luckily for us, three Canadian companies now have their latest products available on liquor store shelves. And they’ll send you on a pleasant walk down memory lane.

After taking the U.S. by storm last year, boozy root beer has officially made its way north of the border just in time for patio season.

Imagine a drink that tastes just like the A&W or Barq’s root beer you grew up with, only better.

Toronto’s Mill Street Brewery has launched their own boozy root beer, mixing vanilla porter bierschnaps with their homemade root beer for a refreshingly sweet update on the old classic. 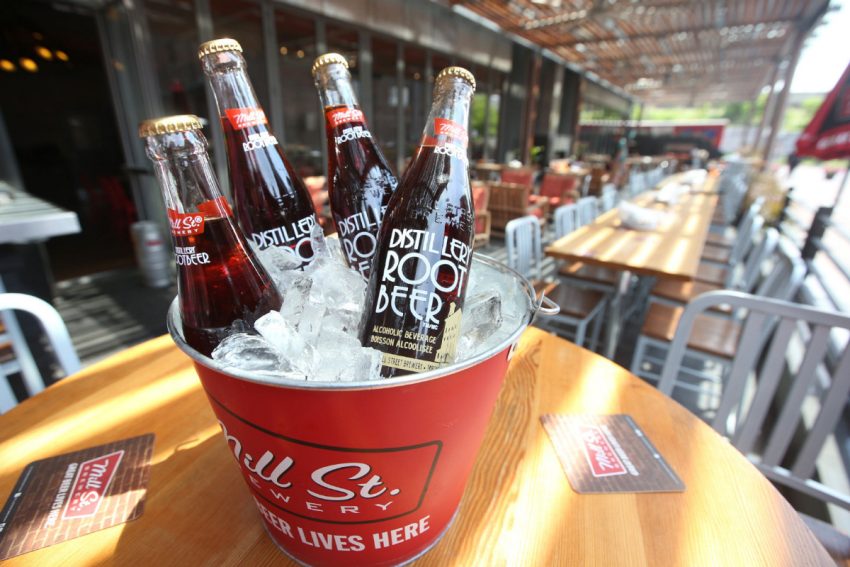 Earlier this spring, Crazy Uncle launched their adult take on the childhood favourite, which is being marketed as a “craft soda for grown-ups.” Crazy Uncle comes in a can and is a grain-based, triple distilled vodka mixed with root beer that is made with natural sarsaparilla, sweet birch, wintergreen and licorice root with a creamy vanilla finish. 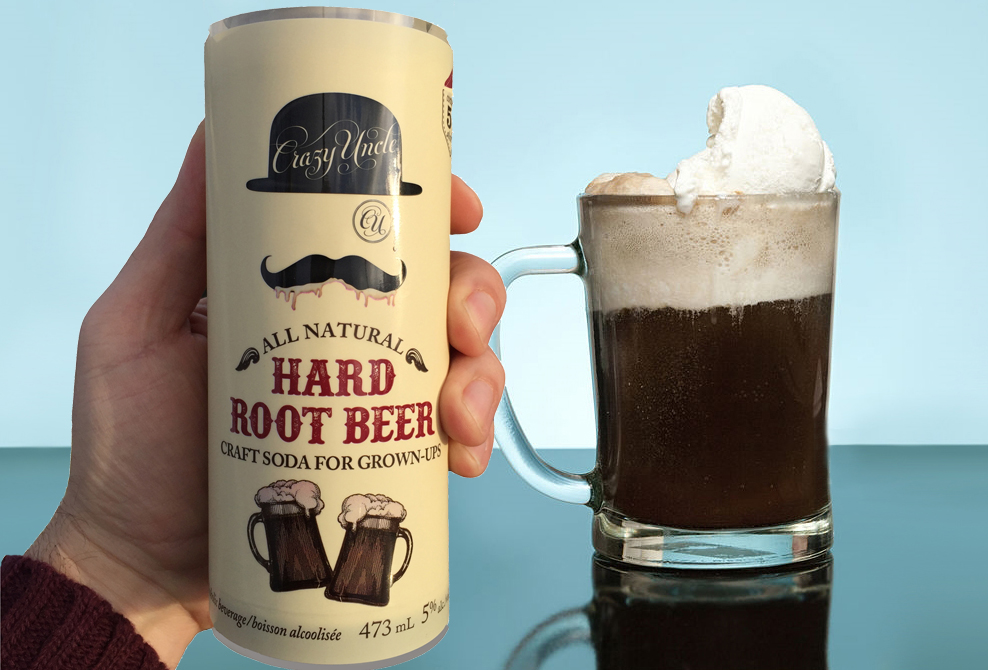 Add a hearty scoop of ice cream and you’ve got yourself the perfect boozy float.

So rally up your troops, assemble on a patio, and order a pop. We’ll cheers to that.