You’re great at your job, you’re hard working, and you’ve been with the company for years – but that doesn’t make it a given that you’re next in line for a promotion.

Millennials often get a bad rep for being entitled, so let’s throw off this unwelcome stereotype and start working hard(er) for the things we want in life – starting with our careers.

In this competitive day and age, it’s necessary to strive to do everything we can to get ourselves noticed and stay ahead of the pack.

So stop whining that you should have advanced months ago and start doing these 10 things today to ensure you nail a promotion the next time one comes around:

1. Don’t Bitch About It
Most employers hate pettiness, and airing your dirty laundry at work has a nasty habit of getting around. You know who’s definitely not going to get bumped up the ladder any time soon? The girl who constantly tells people at the water cooler how she was ‘robbed’ of a promotion, that’s who. Breathe, reboot, and keep doing a great job. That’s the only way you’ll prove them wrong.

2. Learn New Skills Outside Work
In order to show how varied and skilled an employee you are, it’s sometimes necessary to illustrate how resourceful and committed you are to improving yourself. If there’s nothing on the horizon, spend some time going back to school (whether a class or part-time) to pick up a diploma or qualification in a relevant field while you’re waiting. It’ll make you even more attractive to employers, both current and future. 3. Learn About Other Departments
Don’t just get good at your own job – look outside your comfort zone and find out exactly how the organization pieces together. Understanding how the business operates on a company-wide level will increase your knowledge and make you more valuable in the process. Plus, putting your face out there is always a good thing – you never know who could be your boss in the future.

4. Take a Sidestep if Necessary
These days in business, it’s not always full steam ahead with your career path, and you may find that you reach a point where things grind to a halt. Instead of interviewing endlessly for the same position or waiting for your boss to hurry up and retire, consider a lateral career move – it may take a while, but if it helps you progress in the end, it could be worth it. 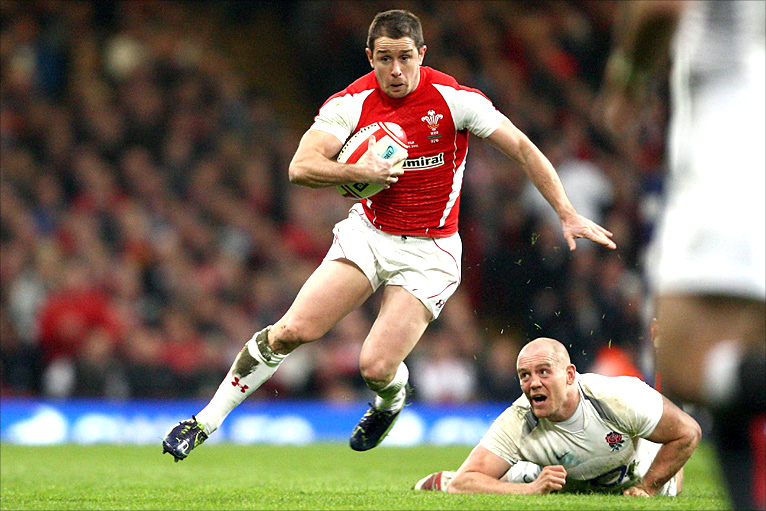 5. Find a Great Mentor
Not only will having a mentor provide you with someone to look up to in your career, it’ll also mean that you have someone higher up the food chain rooting for you when a new job becomes available. Use work events to find connections in the company, or start talking more than just golf with your executive work pals after hours.

6. Be Vocal About Wanting It
We’re not saying that you should go shouting from the rooftops about how much you want a promotion each day before your morning coffee. But just be aware that it may not be as blindingly obvious to everyone else that you’re hungry for a promotion. Some bosses might actually like to keep you all to themselves if you’re doing a good job, so it’s worth making sure you’re all on the same page.

7. Have a Meeting with Your Boss
Sometimes it’s good to have a plan of action, so that even if there isn’t a vacant position at the moment, you’ll be in the best spot when the time eventually arrives. Your boss will be able steer you towards your chosen career path, and possibly send you to any events or hook you up with others who may be able to help your progress.

8. Don’t Be Disheartened
You might have to interview for your role more than once before you get your promotion but it’s all part of a process. You’re maturing and learning all the time – and taking it on the chin, picking yourself up, and trying again, will impress your employers and maybe even make them question their decision not to promote you.

9. Network
Often when you do get promoted, your employers will let you in on little secrets like, “It wasn’t until you took on that new account that I finally knew you were ready for the role.” Of course, you don’t have a crystal ball to star-gaze into the future – but, you could have a word with someone who is in the role you currently want to nail (or a similar one) to see what they did to tip the scales in their favour.

10. Take On More Responsibilities – Now
It’s one thing to be owning your current job but that isn’t necessarily a guarantee that you’re ready for the next step on the corporate ladder. One surefire way of showing your boss that you’re equipped for this new role is to demonstrate that you can already handle a lot of the duties it would entail. Plus, when you do get the promotion, the transition will be a total breeze.