In the midst of all the chaos and confusion in the world, there’s one thing we can’t lose sight of right now: Today marks the beginning of Black History Month.

Throughout the month of February, Canadians will celebrate the notable achievements and contributions of Black Canadians with some important initiatives.

For starters, Viola Desmond – the Nova Scotia business owner who made waves back in 1946 for refusing to leave a whites-only area of a movie theatre in 1946 – will not only appear as the new face of Canada’s ten-dollar bank note, but also of the Black History Month poster.

Davis is commonly referred to as “Canada’s Rosa Parks.” 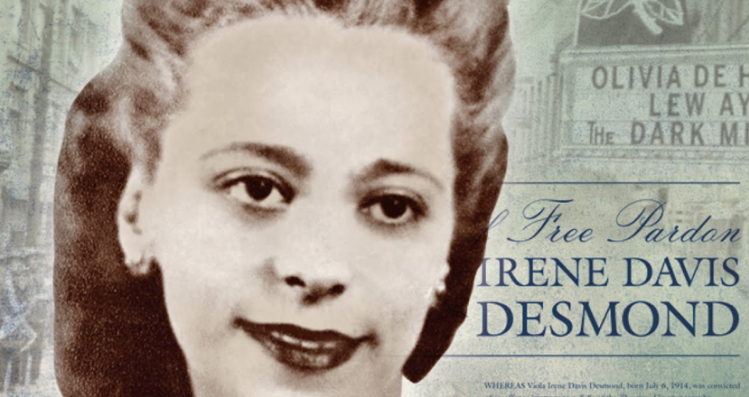 Also making its mark, Canada Post just released a new stamp in honour of the occasion, which depicts an artistic interpretation of Mathieu Da Costa, the first known black man to set foot in what became Canada.

Back for the second year, there’s also “Tales from the 2.9” – a unique and informative way to mark Black History Month in Canada. Every day in February, longtime blogger Casey Palmer will post an interview with a black Canadian on his blog. He told CBC Radio’s Metro Morning that his goal is to shine a light on “stories that get lost,”

The ‘2.9’ represents the percentage of Canadians who are black. 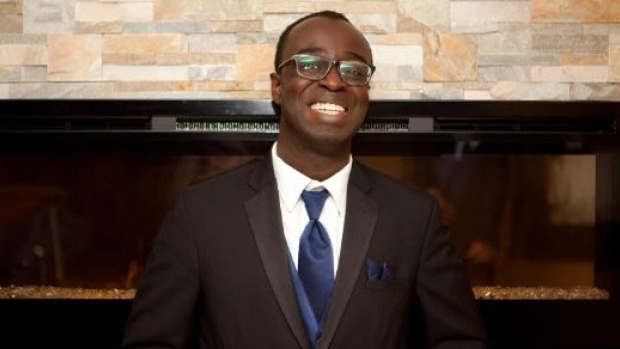 “Through a lot of popular culture, we’re fit into certain boxes. The athlete, the celebrity, the musician, or, unfortunately, the criminal,” he told the CBC on Wednesday. “There’s a huge segment of black Canadians in the middle who are just hardworking people.”

In other positive news, the province of Alberta has just officially recognized February as Black History Month for the first time.

“Black History Month gives us the chance to learn more about the black experience in Alberta, to hear stories of struggle, of hope and of triumph. Stories to inspire Albertans of all backgrounds,” said Premier Rachel Notley.

Of course, it’s not just Alberta. The stories we’ll hear and the events we’ll experience over the next month will serve to inspire all Canadians –and at a time when we need all the inspiration we can get.