Things are pretty good for women in Canada.

Gaps in income and education are closing, women are occupying more senior-level jobs than ever, public and media pressure to call out the objectification, sexualization, and discrimination of women is increasing, and we have a gender-balanced cabinet and feminist Prime Minister.

But not everything is rosy, and much of the above is geographically dependent.

A recent report by the Canadian Centre for Policy Alternatives reveals how women’s access to economic security, personal security, education, health, and positions of leadership varies greatly between cities as close as 100 kilometres apart.

The best city to be a woman in Canada, for the second year in a row, is Victoria, B.C. 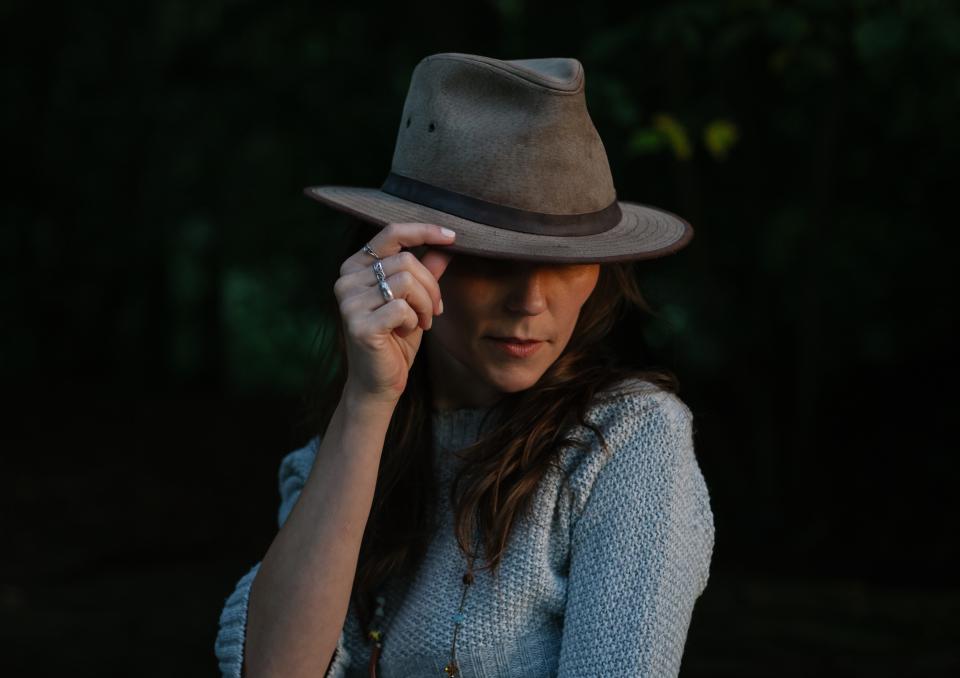 It stands out for its level of representation of women in politics. The worst, meanwhile, is Windsor, Ontario, which has the highest gap in the percentage of women living in poverty compared to men.

Canada’s largest urban centres – Vancouver and Toront0 – ranked middle of the pack in the 25-city study, ninth and eleventh respectively.

One particularly discouraging note from the report is that women are increasingly becoming victims of crime.

“For the first time on record, women are now more likely to be the victims of violent crime than men — a result of persistently high rates of sexual assault,” said Canadian Centre for Policy Alternatives senior researcher Kate McInturff.

See the full ranking below: