Here we bring you a selection of the best dressed men from around the world and all walks of life. And let’s hope 2016 looks this good…

Kanye West:
Mr. Kim Kardashian was constantly making headlines this year with his Yeezy brand launch and hard-to-snag sneaker releases, but also for his killer personal style. In 2015, West fearlessly mixed high-end designers like Givenchy and Lanvin with street-friendly athleisure-wear and created some very versatile looks that were perfect for attending a fashion show, walking a red carpet, and even picking up his daughter from dance lessons. 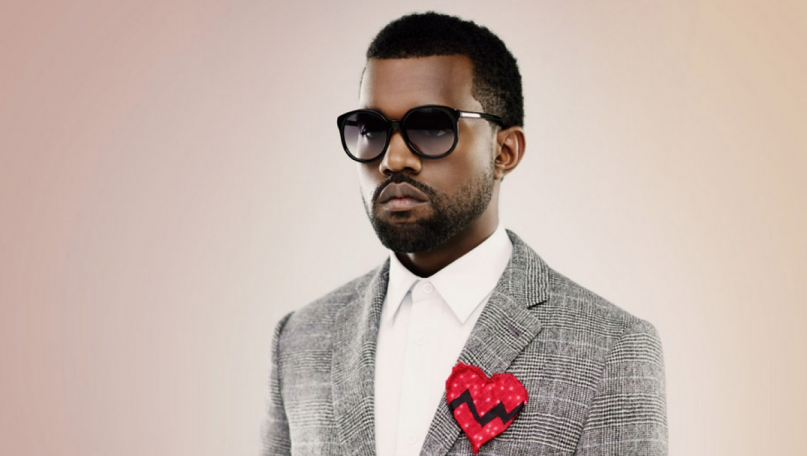 P.K. Subban:
Subban might be one of the most impressive players to watch in the NHL, but he’s no stranger to the spotlight off the ice either. He’s recognized for his adventurous sense of style and for embracing suits in bolder shades, which isn’t a surprise as he launched his own line of suits with RW & CO. earlier this year. Subban was also awarded as Notable’s Canadian athlete of the year last year. 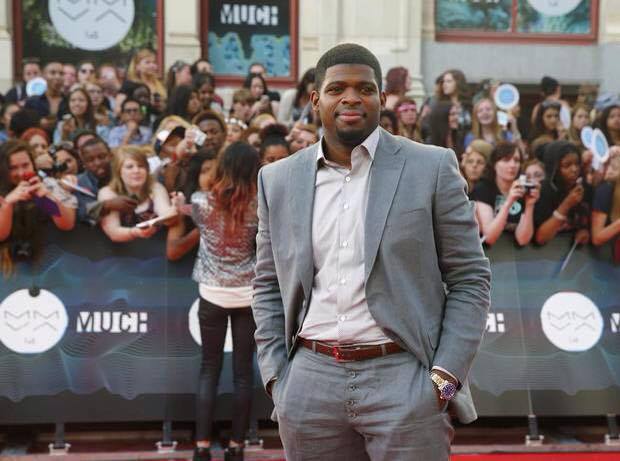 Jeff Goldblum:
Mr. Goldblum can definitely attest that his style has gotten better with age. He has retired his prehistoric dinosaur style and can now be seen wearing more youthful pieces, pairing fitted chinos with button up shirts, stylish leather jackets, and statement hats. 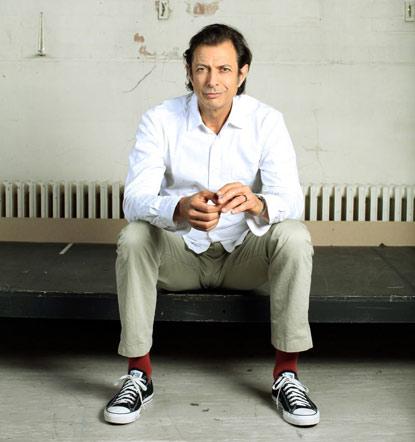 Eddie Redmayne:
In 2015, the Oscar winning actor has proven that he is a force to be reckoned with on screen and on the red carpet. Redmayne stands out with his bold, well-fitted suits and because he’s not afraid to experiment with colour. 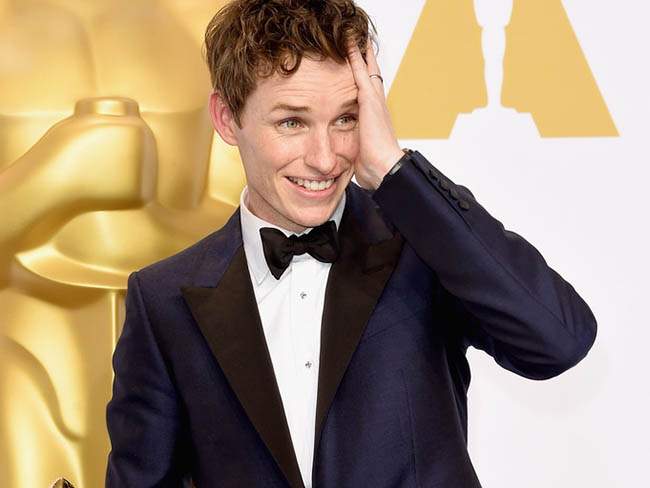 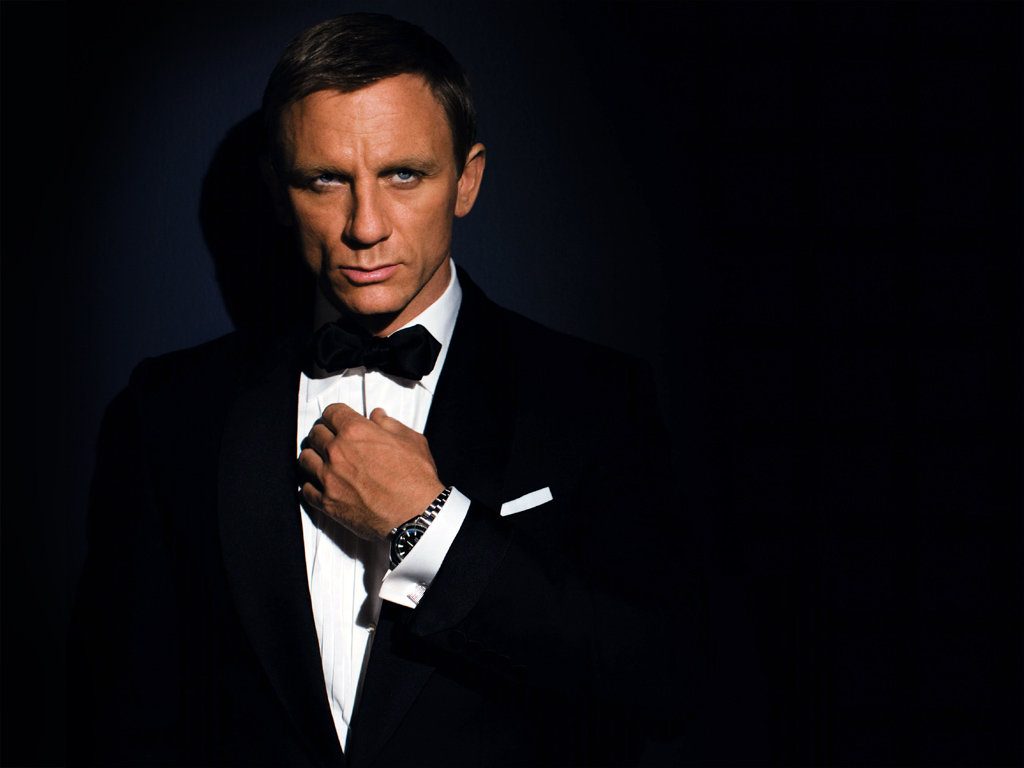 Lucky Blue Smith:
You might not recognize his name at first glance, but Lucky Blue Smith is social media’s favourite new model. If his piercing blue eyes and bleach blonde hair doesn’t catch your attention, his impeccable style will. In 2015, Lucky was the face of Tom Ford, Moncler, and Calvin Klein Jeans, while off the runway he still embodies the style of a runway model and often wears vibrant colour patterns and floral suits. 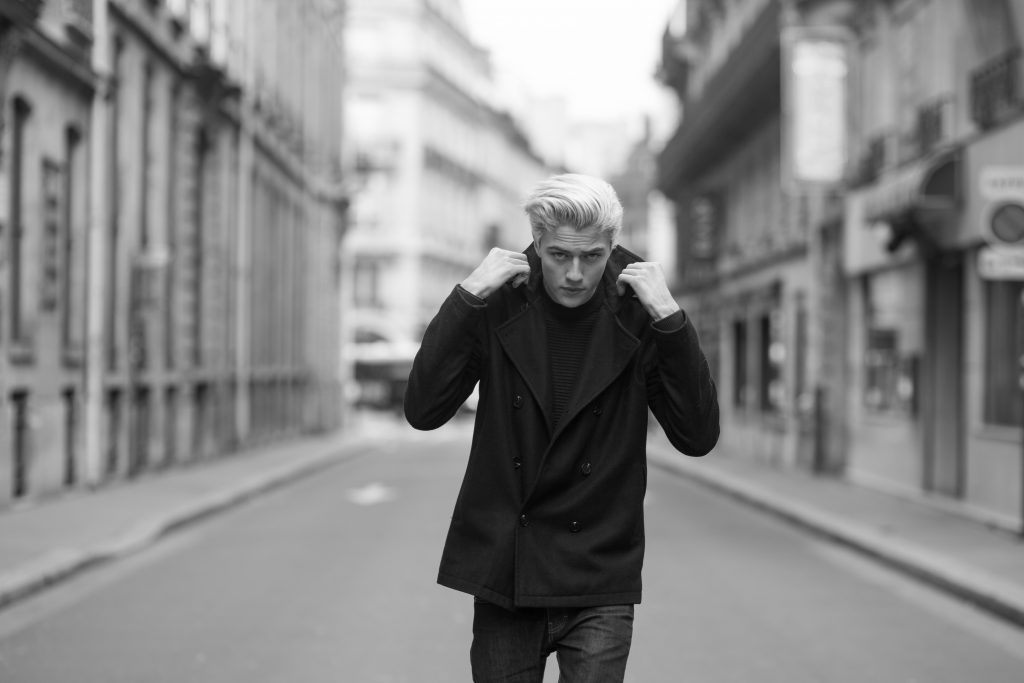 Harry Styles:
Style is in his last name for a reason. In his downtime, Styles can be seen rocking a more, well, rocker-esque look, but when it comes to red carpet events, he opts for more vibrant and patterned suits. He recently stood out at his final performance with One Direction when he wore a bright red, floral Gucci suit. 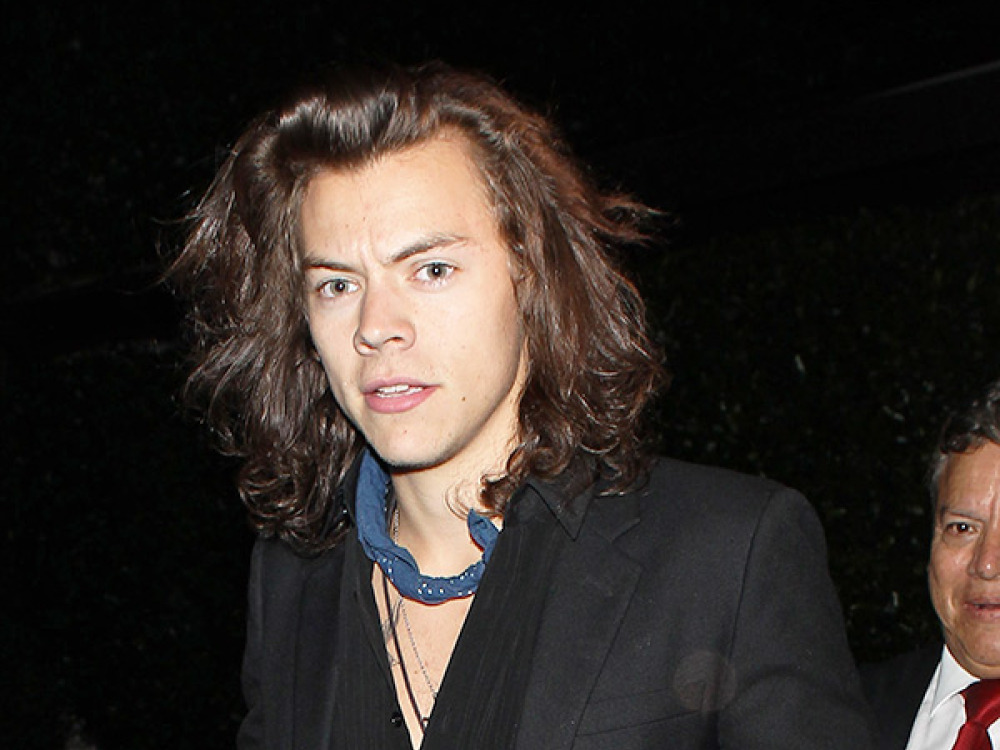 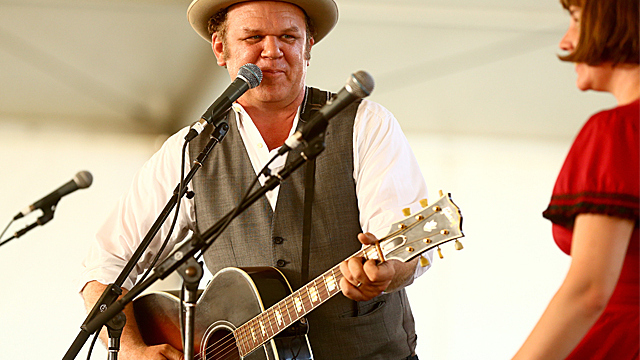 Shamir:
Singer Shamir Bailey’s on our list of best-dressed men because his style is truly one of a kind. Shamir caught our attention with his daring colour combinations, retro-patterns, and funky accessories. 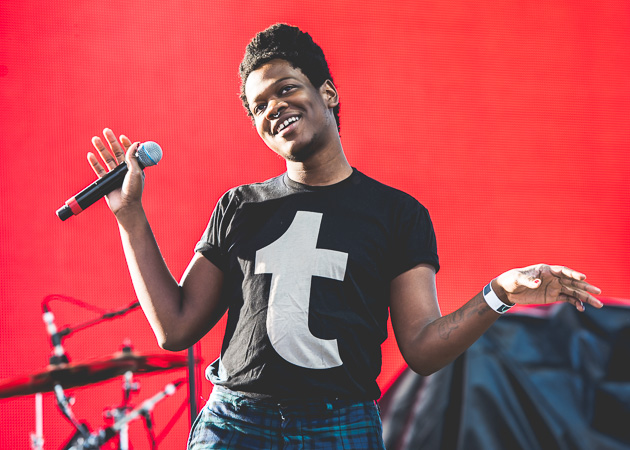 ASAP Rocky:
The Harlem-based rapper truly is a ‘Fashion Killa’ and caught our attention this year with his monochrome looks that are a mix of edgy street-wear and high fashion pieces. Guys can definitely learn a thing or two from the rapper’s bold fashion statements as he is not afraid to layer or throw on a structured jacket to complete a look. 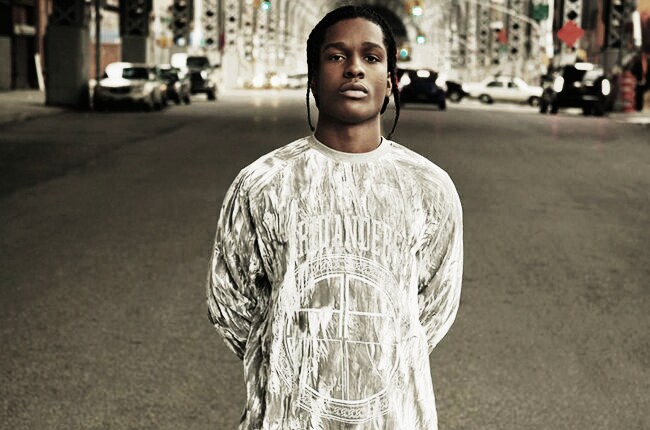